The operating system itself is identical to the normal version of Vista in almost every way; however, the Red labeling is a brand licence which indicates that the affiliated company partnering the OS with their products are donating part of the revenue made from the sale to a good cause; that being for the Global Fund to help fight AIDS, Tuberculosis and Malaria. 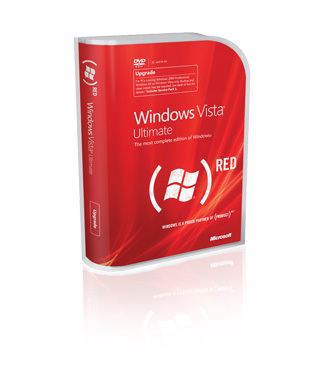 Microsoft have now decided they'd like to release the Red edition of the OS as a standalone product, which means it will now be available to everyone without the need to purchase a desktop/notebook, too. Along with feeling good about some of your $219.95USD going to a good cause, the Red edition copy of Vista Ultimate will also come with exclusive Red themed wallpapers, screensavers and visual styles. 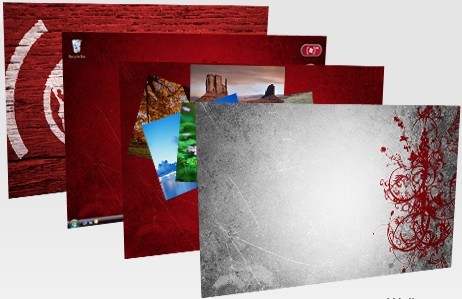 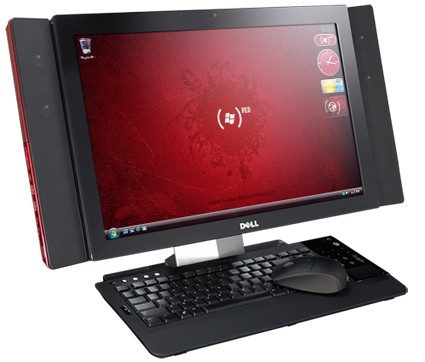 Microsoft have said that "one (RED) PC purchased with Windows Vista Ultimate could provide up to six months of life-saving ARV medication for a person living with HIV-AIDS in Africa." It plans to release the standalone OS on December 15 and Amazon.com having it up for pre-order now.
Newsletter Subscription