AMD has made available an ATI Catalyst hotfix for users lucky enough to be running a new Core i7 Intel X58 system.

It is said to improve performance in Far Cry 2 (DX9 and DX10) as well as in Stalker Clear Sky (DX10 and DX10.1). It also fixes a bug in Brothers in Arms - Hells Highway - get the full details below. 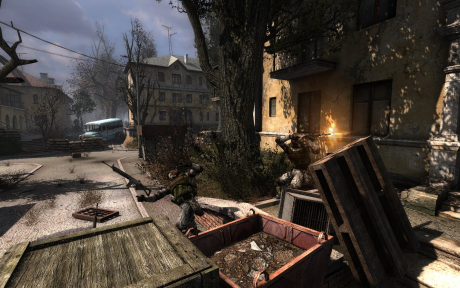 - Improves performance in various Direct3D and OpenGL applications on the X58 platform. AMD's next official ATI Catalyst release (ATI Catalyst 8.12) will include these optimizations

- Improves performance for the DirectX 10 and DirectX 10.1 version of Stalker Clear Sky on both single and CrossFireX configurations at higher resolutions

Go and grab the hotfix here if you need it.