NewsReviewsArticlesGuidesGamingAsk the ExpertsNewsletterForums
Gaming
Pro Vs. GI Joe and Activision are are teaming up with the USO to allow troop stationed at Camp Virginia in Kuwait a chance to play Call of Duty World at War online against the players on the Cleveland Browns football team.

The event will also have live links for family members of the troops to watch and share in the event. 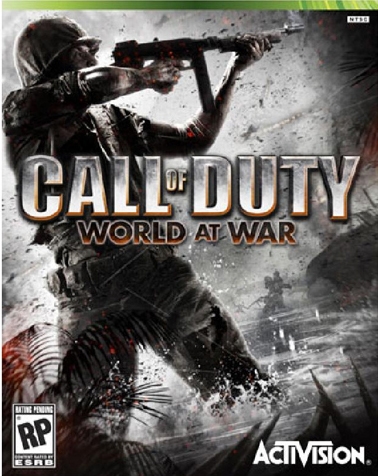 Troops stationed overseas will test their skills today in one of this year's hottest new video games from Activision, Call of Duty: World at War. Pro vs. GI Joe, the USO, and the Cleveland Browns are teaming up with Activision Publishing, Inc. (Nasdaq: ATVI) for a series of online matches featuring the newest installment of the blockbuster Call of Duty series against numerous troops stationed at Camp Virginia in Kuwait. Participating troops will also link-up via webcam and members of their families will be on-hand to share in the moment.