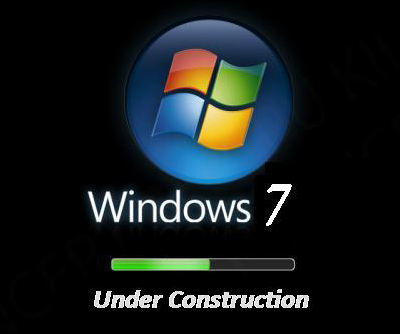 It wasn't that long ago we saw the launch of Vista and Microsoft usually tends to allow their OSs to mature for a number of years before releasing a superseeding version. However, while hitting shelves this time next year, Windows 7 isn't so much an entirely new design; rather, it builds on the foundation of Vista.

With that said, Microsoft are making sure there is plenty of substance in the upcoming OS to persuade many to upgrade. Microsoft are more about user friendliness this time around with a lot of work being done to the user interface to make things a bit more logical and just generally cleaner, especially in the case of the taskbar which has been fully reworked with some neat little tricks. 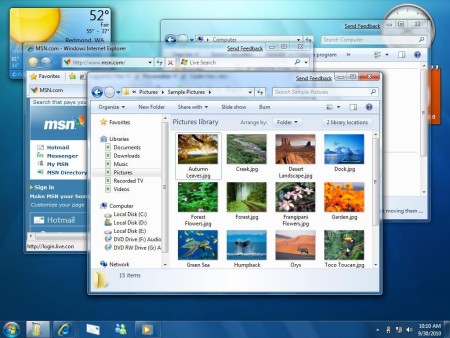 Another nice aspect of the OS is it's said to be much more efficient than Vista (wouldn't be hard), requiring less power and RAM to operate smoothly at all times which should be a welcomed change for notebooks and their battery life.

Ars Technica has published a full preview of Windows 7 here, which gives a good idea as to how it's all coming together. You can also find a stack of screenshots and info about the OSs updated Media Center at Charlie Owens blog, who is responsible for its development.

At PDC today, Microsoft gave the first public demonstration of Windows 7. Until now, the company has been uncharacteristically secretive about its new OS; over the past few months, Microsoft has let on that the taskbar will undergo a number of changes, and that many bundled applications would be unbundled and shipped with Windows Live instead. There have also been occasional screenshots of some of the new applets like Calculator and Paint. Now that the covers are finally off, the scale of the new OS becomes clear. The user interface has undergone the most radical overhaul and update since the introduction of Windows 95 thirteen years ago.