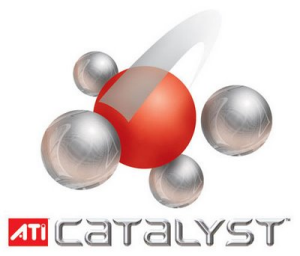 This driver is another new hotfix driver for Far Cry 2 and Stalker Clear Sky. Here are the details:

Just wanted to pass a quick note along to let you know that we've released an updated hotfix to address the following issues:

If you are playing either game at the moment with a Radeon graphics card, go grab the goodies here for 32-bit and 64-bit versions of Windows Vista and others.