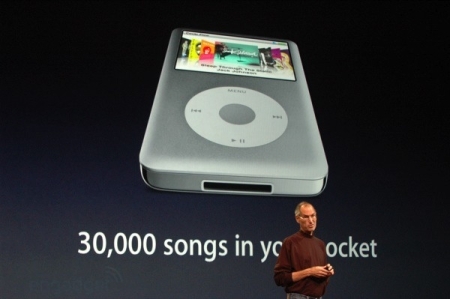 With Apple not forgetting its roots, Engadget first reports on the iPod classic, which at $249, gets a storage capacity upgrade to 120 GB and now bears the sole responsibility for the iPod classic name, on its shoulders. 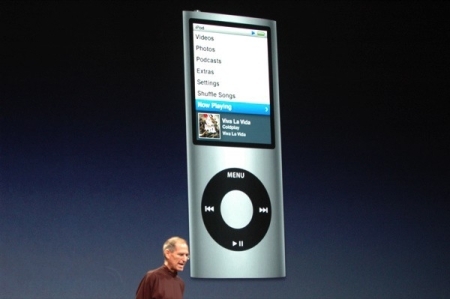 How about the 4th generation iPod nano? $149 and $199 for the 8 GB and 16 GB flavours, respectively, with nine colour choices on the palate.

Add a wider display and what is apparently, the thinnest iPod ever, and you could overlook the claimed 24 hour battery life for music playback, together with a host of other enhancements. 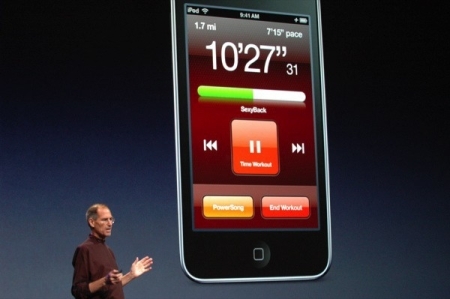 Now into futuristic mode, the iPod touch features a slimmed down steel case, hardware volume controls and a built-in speaker too. It boasts a claimed 36 hour battery life for music playback and comes in at $399 for the 32 GB, $299 for the 16 GB and $229 for the 8 GB options.

Despite featuring the same display as its predecessor, the UI has got some love and attention and the Environment hasn't been ignored either.
Newsletter Subscription