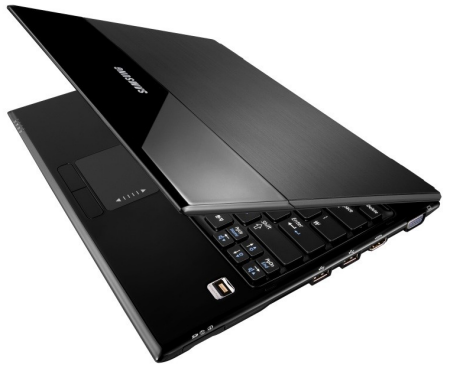 The X360 weighs in at just 2.8 pounds and measures as thin as 0.66 inches. It is based on Intel's Centrino 2 ULV processor platform and comes with 1GB of memory as standard but will fit up to 4GB if required. As far as storage goes, you have the choice between a 64GB or 128GB SSD or if that's asking a little too much from your wallet, you can go for a regular 5400RPM 120GB HDD. 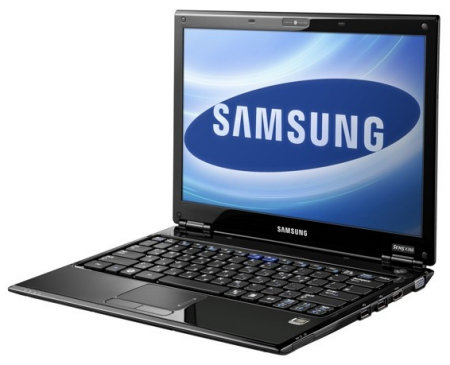 Graphics is provided by the onboard Intel X4500, so even with a platform that is designed for speed, don't expect to do too much intense 3D gaming on this baby. That will allow you to run a resolution of 1280 x 800 on the 13.3" ultra slim panel. There is no optical drive but Samsung managed to squeeze in a 7-in-1 card reader, three USB ports, PCI ExpressCard/34 slot, HDMI, VGA, LAN ports as well as a docking port. You also get WiFi, Bluetooth 2.0+ EDR and a 1.3 megapixel camera as you would expect these days.

There is no word on pricing yet. You can see more pictures of the fancy ultra thin X360 notebook over here at the Engadget gallery.