When it comes to charging the gadgets we all live with on a daily basis, none of us really want to mess with wires. There are several chargers on the market today that will charge smartphones using magnetic induction technology, but those chargers require the device to physically sit on the charger plate. 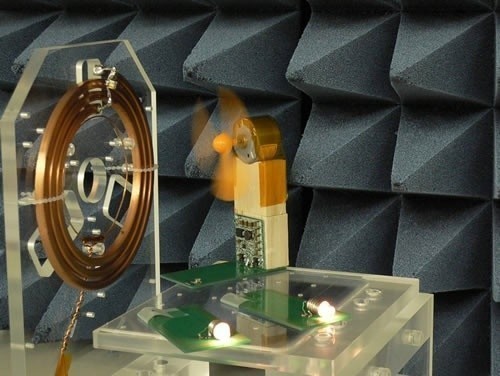 Fujitsu is talking up new tech that it is working on to allow the easy design of chargers that can recharge multiple devices at the same time without having to have a specific position to the power transmitter. The new tech was developed at Fujitsu Laboratories and the intention is to offer a dev kit of sorts to speed getting wireless charging products onto the market. 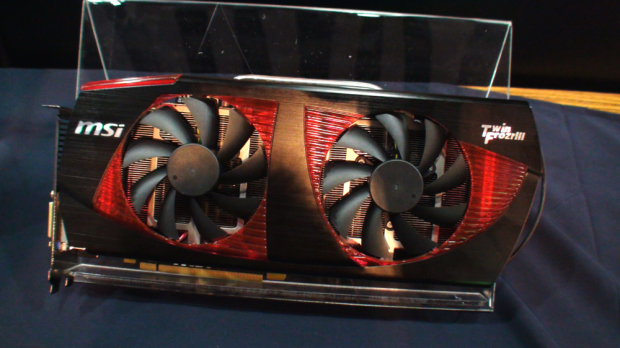 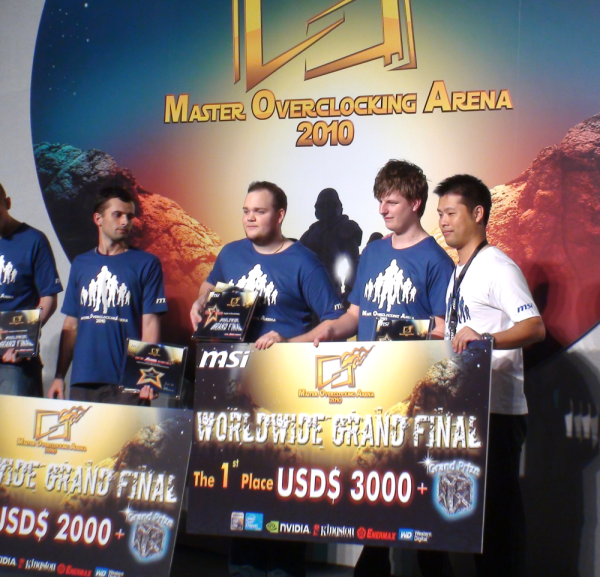 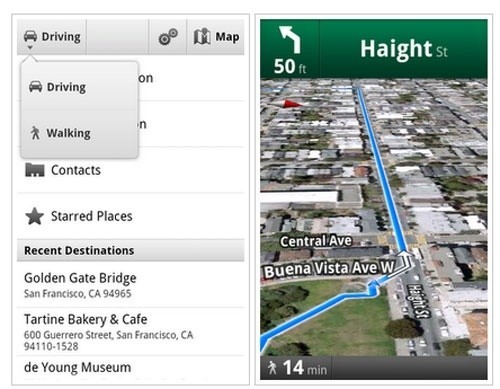 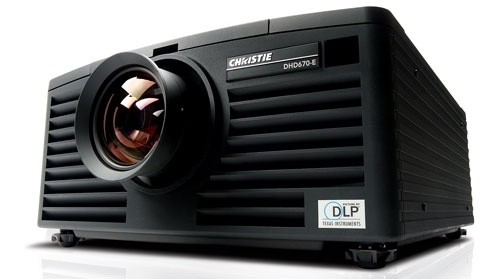 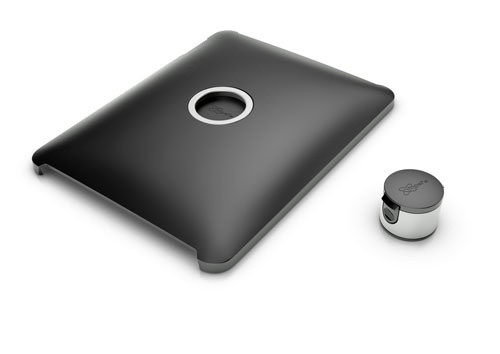 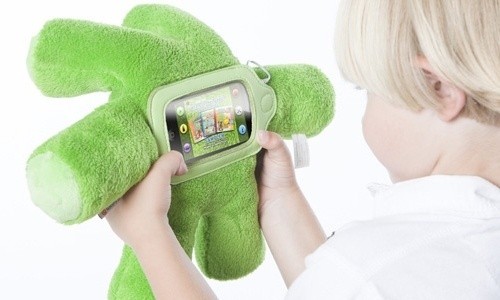 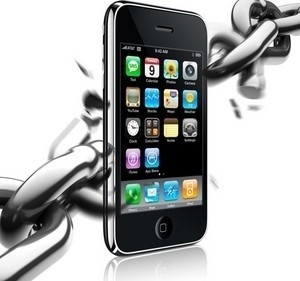