Gresso's Las Vegas Jackpot phone: Yours for only one million dollars

Think it cost you a pretty penny for your latest smartphone? What you shelled out was pocket lint compared to what it would take you to get a hold of Gresso's Las Vegas Jackpot phone. It can be yours for only a million dollars. Seriously; a million bucks. 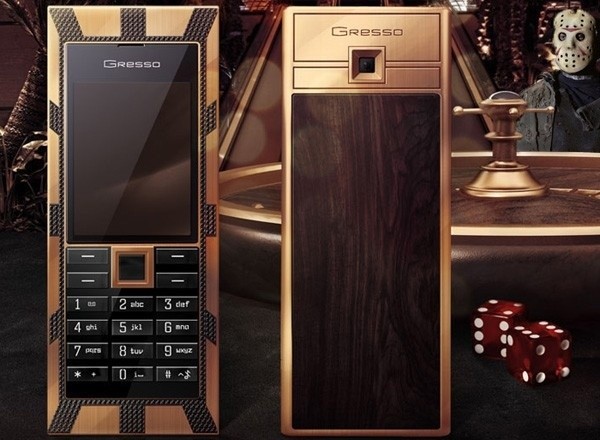 It's not like you get nothing for your money. Black diamonds, diamond-cut sapphire crystals, 200 year old African blackwood, and of course pure gold are used in the construction of this phone. You really don't get a high end phone when it comes to features, but only three of these are being made so you're probably going to be putting it in a vault or on a pedestal to show off to your fabulously wealthy friends, not keep it jangling around in your pocket with your Ferrari keys.

Froyo updates have been quickly making their way to many Android phones, and now you can count the Droid Incredible among the phones receiving the highly desired update. 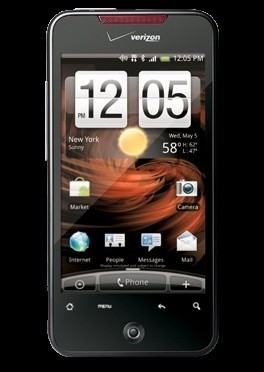 Reports are showing that team members from Verizon are already running Android 2.2 on their devices and that August 18th has been targeted as the date for the OTA update. Sounds great; now if they could just get them in stock for those that have been (im)patiently waiting to get their hands on the device. 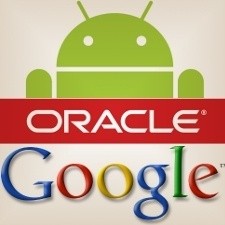 It looks like not everyone is happy over Android devices. Oracle Corporation is suing Google over their Android software. Oracle, who acquired Sun Microsystems and Java earlier this year for 5.6 million dollars earlier this year, is claiming Google "knowingly, directly and repeatedly infringed Oracle's Java-related intellectual property" in developing Android according to Oracle spokeswoman Karen Tillman.

Next on the Windows Phone 7 Device leak list: Samsung

It seems the next company to jump on the Windows Phone 7 leak train is going to be Samsung. A couple of photos of a possible device have hit the web today. 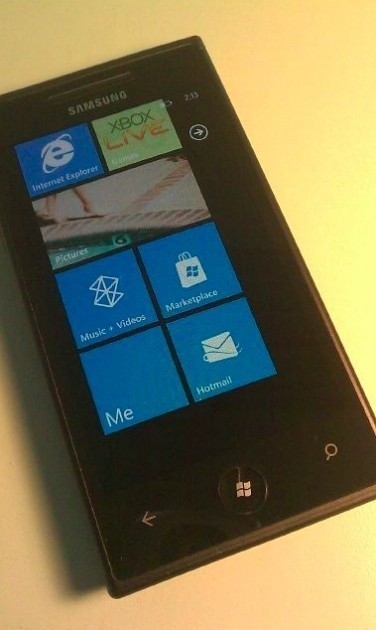 The single Windows button and sharp lines are reminding a lot of people of the Asus phone that leaked last week. This phone looks almost like it could be used as a weapon as angular as it is. No real details come with the photos, but that just leaves more room for speculation while we wait for Windows Phone 7 to hit the streets on an official level.

Sure, most people (at least the ones who had already jailbroken their iOS4 devices) were mostly happy about the update that closed the security leak that would allow PDF files to transfer control of their devices to unruly hackers. But what about those with older Apple devices that aren't iOS 4 compatible? Well, it seems that the only answer may be jailbreaking. 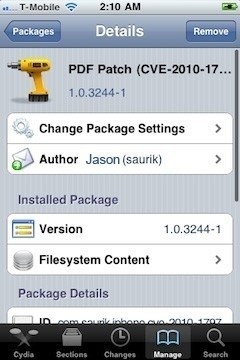 Devices like the original iPhone, iPod Touch, and even iPhone 3G owners still running iOS 3.1.3 because the iOS 4 update ran too slowly on their phones did not receive the update that plugged the leak. Fortunately, searching for "PDF patch" on Cydia will give you a patch from Jay Freeman that will help you out. Of course, jailbreaking could possibly run you into other problems, so you may have to weigh the good and the bad. At least it's nice to see there's an option out there.

She was outside playing and spied the car coming. She decided to go all out and play dead. She took the acting job seriously and didn't just lay there; she kicked off her shoes so it looked like someone ran her over and knocked her out of her shoes. It's actually pretty funny, I don't think my 9-year-old son would have even noticed a car with a giant camera on top rolling down our street. That is unless said car was selling ice cream.

Good old Pentax has been pushing that K-x entry-level DSLR camera for a while now. When the thing started to get long in the tooth a replacement didn't come. Pentax decided to appeal to customers with bright colors rather than new features. Apparently, that tactic is working since four new colors have been added to the K-x line.

One of the colors will appeal to women with a pink hue usually only found in your medicine cabinet. Pentax also offers new beige, chocolate brown, and olive green versions of the camera. All of the new color cams are the same price as the other models already on the market at $649. For that much green you get a whole camera kit.

Tablet computers are hot right now thanks to the iPad that is selling so well for Apple. Most of the tablets coming from other companies like HP are more like netbooks than a normal tablet like the iPad though. A company called Axon has unveiled all the specs for its Haptic tablet machine. The Haptic will run Mac OS X according to the firm.

However, as other firms have found out putting OS X on non-Apple hardware will incur the swift wrath of Apple legal types. Therefore, Axon "strongly recommends" you not install OS X on the machine. It can run Windows or Linux as well if you like those better. The hardware is typical netbook fare under the tablet cover.

News hit earlier this year when Rambus claimed that NVIDIA infringed on its patents with use memory controller technology in some of its GeForce line of video cards. 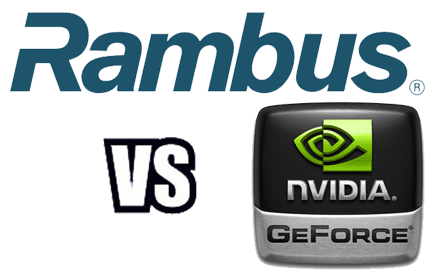 It was noted that the agreement went into effect on August 12, 2010. It may only prove to be a stopgap though to relieve tensions a little as it was also noted that the parties have not signed any releases of liability, nor dismissed any outstanding litigation between them. That basically means, there could be more money going to the lawyers later on or possibly more agreements down the track.

Netbook News managed to get their hands on official press photos of the Windows 7 powered MSI WindPad 100 tablet that is due to be officially launched at IFA 2010 early next month. 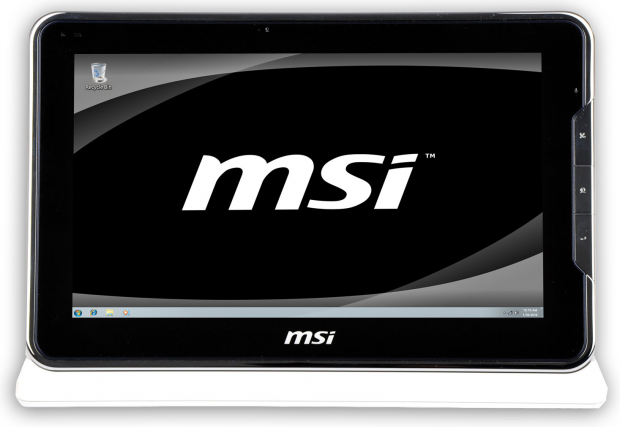 We had a chance to get up and close with the WindPad 100 during Computex Taipei in June this year and the video we published has been very popular. Clearly there is a lot of interest in this product and it's an important one for MSI.

The pictures show the existence of a black and white model that can be docked in a white docking station that on the back provides extra connectivity to the device including two USB 2.0 ports, microphone and headphone jacks, networking port, VGA, HDMI and AC power input.