Sony has announced a refreshed line of Vaio computers that has new features and a new color that users can pick from. The refreshed line is Sony's winter product offering that will carry the retailer through the holiday season. The new updates include CPU options and a few other updates for some machines.

The Vaio EB/EA/AC line of laptops has new CPU options with Core i5-580 and i5-460M CPU options now available along with a new Pentium processor for those looking for a budget notebook. The machines can also be had with a 1GB video card of some sort. Sony is offering free HD screen upgrades while supplies last through October 9 as well. The new color for these notebooks is purple. Sony has updated its AIO L series machine with a Blu-ray drive that can play movies and burn to Blu-ray media.

When it comes to projectors there are small and cheap portable units that aren't bright enough to be used in a room with any light turned on. There are mid range offerings that have a decent price and are suitable for home theater fans looking for a bigger image. There are also some massively huge projectors that are designed for large venues with some high-end features like the PLC-HF10000L we see today.

This massive projector from Sanyo has 10,000 lumens of brightness and a wide color gamut thanks to Sanyo QuaDrive technology. QuaDrive puts a yellow color element in with the red, green, and blue that an average 3LCD projector has. The addition of the yellow element allows for more colors and better image quality.

Acer has announced that it has some newly update TimelineX notebooks being unveiled today for the first time. The new series of machines keep with the tradition of thin profiles and long battery life that the Timeline series has been known for. The new additions to the line include the 1830T, 3820T, 4820T, and 5820T. 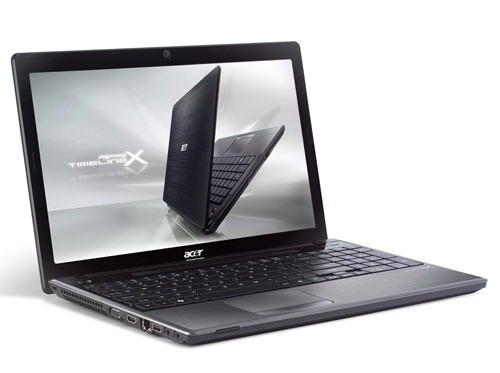 Internode won 5 stars for all categories except support and price - which they scored 4 stars in. Other ISP's that scored favourably were iiNet, iPrimus and Westnet, all of which earned 4 stars overall.

Surprisingly, Telstra came in last - behind such cheap providers like Dodo and TPG - earning no more than 3 stars in each category.

Optus and AAPT were close, scoring 3 stars in all categories apart from download quotas.

Bloomberg are still pushing the news of a Facebook branded phone, which would integrate social networking directly into the mobile phone. Facebook deny all rumours - but three people "familiar with the matter" say Facebook are not working on one phone - but two phones with London based manufacturer INQ that would be sold by AT&T.

When Facebook has 500 million users, with this number growing every day - it would be a smart move. To have a phone completely integrated with Facebook - but, Google's Android OS does this pretty well with Google integration + Facebook back end for contacts, etc - but a fully Facebook integrated phone would be pretty amazing.

This could be a rumour - but from all the information provided, leaked and the stellar 5k series that preceded it - this could be true. 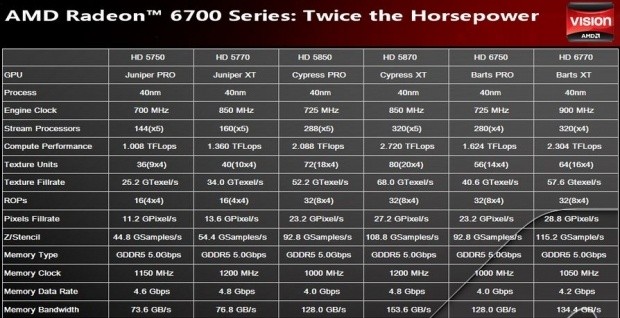 It looks as though the mainstream entry from AMD, the 6770 is going to be faster... yes, faster, than the current 5850 cards. If this is true, NVIDIA is in for a next-gen world of hurt.

A <200W part, which could sell for <$250 which would beat current ~$400 NVIDIA GPU's, as well as being a next-gen card - this will sell better than hot cakes being sold by Miss Universe, naked edition.

cap on video that was initially blamed on hardware limitations of the HDMI-out. Well, it seems that this little "issue" is no longer because a minor update rolled out this week has pulled the cap from the EVO. 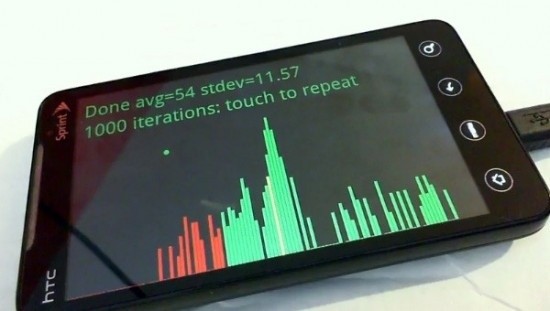 Hackers had previously been able to get around the FPS limit by tinkering with the code, so it baffled a lot of people that HTC would initially state that a hardware issue was the problem. If you have an EVO and haven't done an update in a couple of days, get to it! Your streaming addiction will thank you.

Universal Remote Control has slowly but steadily climbing from the realm of remote control manufacturers to total home automation experts. URC made a big splash at CEDIA 2010 with their new Total Control line of home automation products designed to control everything you could possibly automate in your house, from home theater to lights and HVAC. 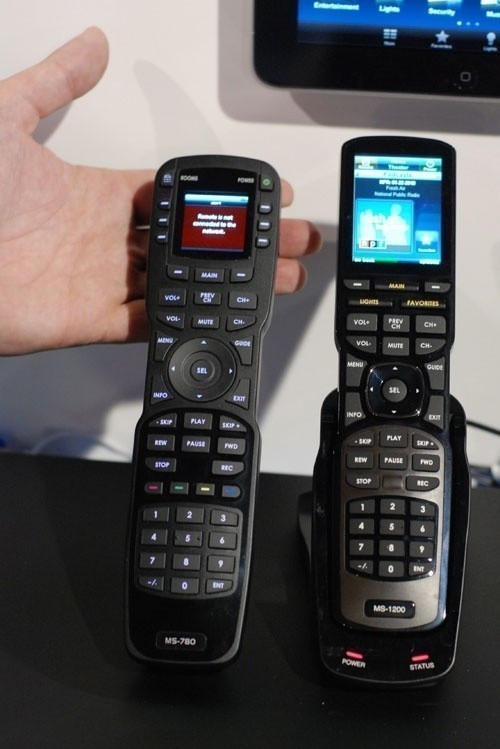 The Total Control line, with its two new remote controls, can control network systems, surveillance, a streaming network player, keypads, and audio amplifiers in up to 32 zones in your house. URC even boasts totally uncompressed sound in their home theater systems. Perfect synchronization is also kept so that TVs in different rooms are not a second or two behind each other. The systems are also iPad and iPhone controllable. Total Control will only be available via custom installers, but no dates have been announced yet.

Netflix was for most of its life a mail order DVD business. Netflix put such a hurt on Blockbuster than the Blockbuster chain has now been forced to file for bankruptcy. As Netflix evolves the company is now streaming content directly to consumers with a large and ever growing catalog of movies and TV shows available to stream. 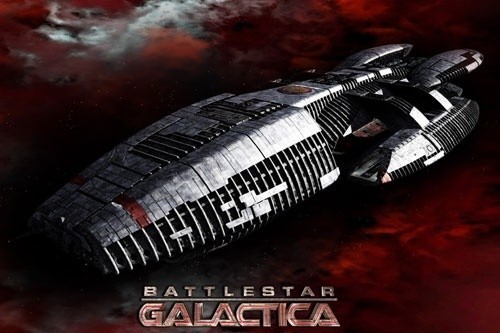 Netflix and NBC announced a new deal that will see Netflix get access to some of the best shows that NBC Universal offers. The new deal will bring episodes from every season of "Saturday Night Live" to the streaming service as well as day after broadcasts of new episodes. Subscribers will also get every episode from last season of shows like "30 Rock," "The Office" and "Law & Order: SVU."

Toshiba has all sorts of notebooks in its line and we have seen the Satellite L635 before when it debuted earlier this year. Toshiba and Best Buy have taken that L635 notebook and made a new model that is aimed directly at kids called the Satellite L635 Kids PC. The machine is a full-size laptop with special safety features and software that will keep kids safe and entertained. 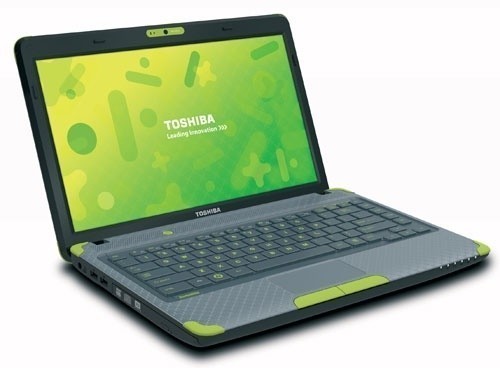 The machine comes with software called KidZui, which is a browser made specifically for kids. Net Nanny software is also included to set boundaries on how and where the notebook can be used. The machine also ships with two Disney movies installed and comes with the Lego Batman video game ready for kids to play.