The thing that most of us were really looking forward to when we first heard of USB 3.0 was faster data storage for external hard drives. Waiting for slow USB 2.0 drives to back up lots of data is no fun. One of the first companies to offer USB 3.0 flash drives was Super Talent and the company has announced coupe new and speedy additions to its lineup today.

The flash drives that Super Talent is offering are the new USB 3.0 Express Ram Cache drives that will come in 32GB and 64GB. Super Talent claims that the drives can boost small block random performance by up to 300% compared to drives that don't use the DRAM caching system.

Paul Jacobs, the CEO of Qualcomm, spoke at the IQ 2010 event in London, England today and cleared up a few rumors. He stated that the 1.5 Ghz Snapdragon processors will be are available and we should be seeing them in device early next year. There was even a demo of a game called ilomilo running on a device boasting the new Snapdragon processor.

When asked about the dual-core chips, Jacobs replied that they would be ready sometime in the first half of 2011. These processors will be going head to head with devices sporting the Tegra 2 platform from NVIDIA and Intel's Moorestown. Tablets and smartphones should definitely be seeing a huge boost in power from these new platforms, and with them planning to be released so close together, hopefully that means we will see competitive prices as the companies battle for our hard earned dollars.

Origin debuts The Big O and it's awesome

The gaming computer market is crowded with offerings that run from entry-level machines that many can afford up to high-end rigs that have massive price tags that only the geeky gamers with lots of money to burn can afford. Origin has unveiled a new gaming PC called The Big O that will undoubtedly give you a nerdgasm when you hear the specs of the beast. 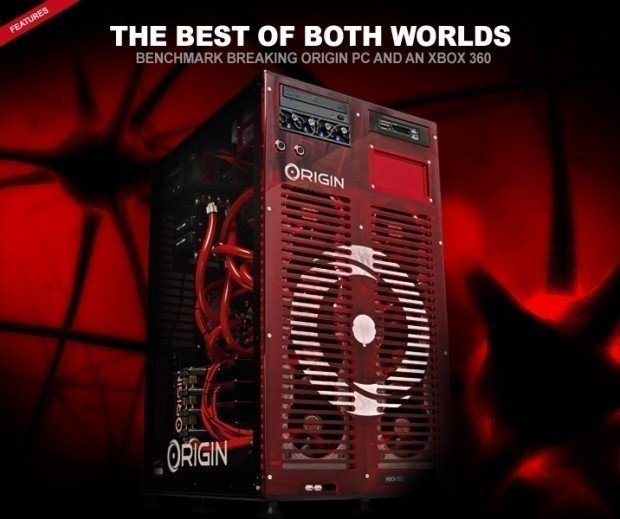 The brains of the operation are a pair of Intel Xeon X5680 CPUs that are each overclocked to 4.3GHz. Each of those CPUs has 6-cores and support ECC memory. Origin will cram up to 24GB of ECC Corsair RAM into the rig for you. Those CPUs are liquid cooled to keep things running cool and quiet. The machine can also be fitted with up to four EVGA GTX 480 FTW video cards.

Get rewarded for not texting while driving with Text No More

With texting while driving becoming a big reason for so many car accidents, injuries, and deaths all over the world, people everywhere are looking for ways to deter drivers from engaging in this possibly dangerous activity. The developers of Text No More have come up with a genius way to keep people from texting while driving: give them free stuff!

Text No More is an app available on all smartphone platforms that will hold incoming texts while it is active; sending a response stating that the person is driving and cannot reply. After the app is turned off or the time limit is over, the user will receive a coupon for every text that was blocked. Users can also gain points towards bigger prizes like iPhones and laptops.

Continue reading: Get rewarded for not texting while driving with Text No More (full post)

VIA has all sorts of products from mainboards for all manner of computer systems to CPUs and other offerings. The company has many embedded offerings that have the mainboard along with the CPU for various uses in the business and enterprise markets. VIA unveiled its newest embedded offering today called the EPIA-M850 aimed at commercial use. 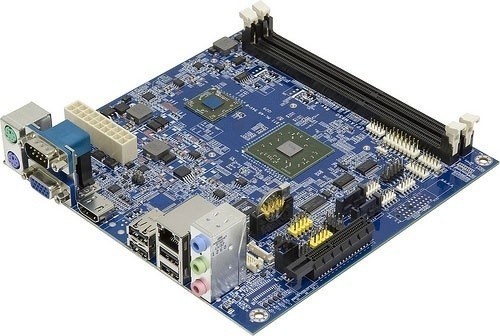 The mainboard is a mini-ITX offering with the latest 64-bit VIA Nano E-series processor inside. The CPU is paired with a VIA VX900 media system processor to create a complete platform for commercial embedded multimedia and media center uses. The board can be had with two models of the Nano processor.

When it comes time to build up a new gaming PC many gamers look to Cooler Master for a case that looks good, performs well, and won't break the bank. The company has some very expensive cases that look cool and then it offers some more mainstream cases that even those on a budget can afford. The latest chassis from Cooler Master falls into the latter category.

The case is called the HAF 912. It is made from steel with a mesh plastic front bezel. The chassis measures 91" x 18.9" x 19.5" with the stand attached and weighs in at 17.8 pounds. The case is designed with robust cooling in mind with support for multiple 200mm fans and up to four 120mm fans. The case is also designed to accept dual 120mm fan radiator for liquid cooling.

ExoPC Slate up for pre-order

If you have been following the ExoPC Slate over the last several months, waiting for the day you could order the thing for yourself, that day has come. The ExoPC Slate is now up for pre-order for those who are registered for the site forums. The pre-order offering comes with good news and bad news that may temper your enthusiasm for the Slate.

The bad news is that the maker of the Slate has had trouble getting GPS to work on the device and therefore at this point it is unknown whether the 64GB version up for pre-sale will have GPS when it finally ships. The expectation is that GPS will not be supported at launch. The good news is that in light of the question about GPS, the company has cut the pre-order price a bit.

If you are looking forward to getting your hands on the Samsung Galaxy Tab tablet and don't want a contract with a carrier it will cost you. The Samsung Tab has landed on Amazon and the pre-order price for the machine is listed at 799 euros. That is a lot of money and most people will opt to buy one through a carrier that will be subsidizing the price of the Android tablet. 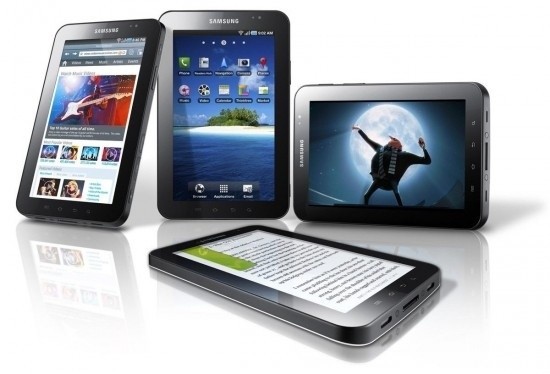 Other speculation has the Tab selling in the $200 to $400 range depending on subsidies. You can bet the higher-end of that range is where the tablet will land. The Galaxy Tab is an Android tablet in case you have been living under a rock. Reports are that O2 will offer the thing for 99 euro with a 27.50 euro monthly contract for data.

Toshiba, a leading Japanese electronics maker, has done a voluntary recall of 41,000 laptops nationwide due to overheating issues that could make the laptops a possible fire hazard. In a notice released by Toshiba, they state that "The notebook computers can overheat at the notebook's plug-in to the AC adapter, posing a burn hazard to consumers." 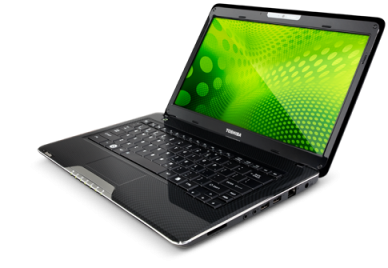 The laptops that are involved in the recall are the Satellite T135, Satellite T135D and Satellite ProT130. 129 reports of overheating and case plastic melting have already been reported by owners of these laptops, with two minor burn injuries and two minor property damage reports being made as well. A software program that detects overheating and shuts off external power has been made available by Toshiba as well.

PadTab mounts your iPad to any flat wall or surface

With all the things that the iPad is capable of doing, I can see people wanting a way to mount the thing to the wall easily. Being able to wall mount the iPad is a good way to watch video while you are in bed or use the iPad to view recipes in the kitchen. If you have a home automation system with iPad controls, mounting it to the wall makes a cool touchscreen control. 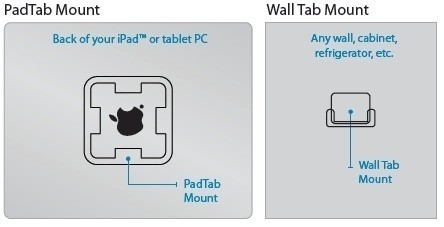 The trick is getting the iPad securely mounted to a vertical surface. A new system called the PadTab has started shipping as of today. The system is a very simply setup with a square section that attaches to the iPad or other tablet and a WallTab that can be placed on any vertical wall or surface.