CES 2012 - Last month we visited the Thermaltake HQ in Taipei where we stumbled upon a few products where we got the chance to film them on video in this pre-CES 2012 preview of a couple new cases from the Taiwanese company.

First up we have the Level 10 GTS which is a new case coming onto the market by the end of Q1 2012 and should end up retailing for around $100 USD. It gets its design from its bigger full tower brother, the original Level 10 GT. Of course the GTS is much cheaper and has a similar feel as the GT and the same extended case width which users like. It will also get bundled with a quick access drive bay that allows you to move around hard drives from one Level 10 GT/GTS to another Level 10 GT/GTS or other computers thanks to the addition of the SATA (data and power) to USB 3.0 adapter that comes included. 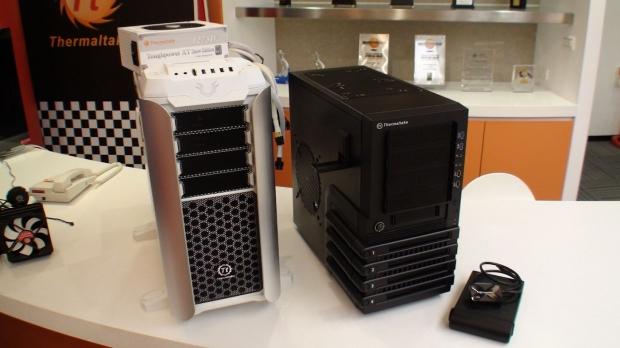 Next up we have the Armor Revo which takes some of the design theory from previous Thermaltake Armor series cases but at the same time mixes it up quite a bit. The front is rather busy with a rather unique, funky and stylish design with a mesh flow down the center of the case. You can always rely on Thermaltake to come out with something that stands out from the crowd. This is definitely the sort of case that you are either going to love right away or turn your nose up to. On the top front of the case you have your standard audio ports, eSATA, two USB 3.0 and USB 2.0... 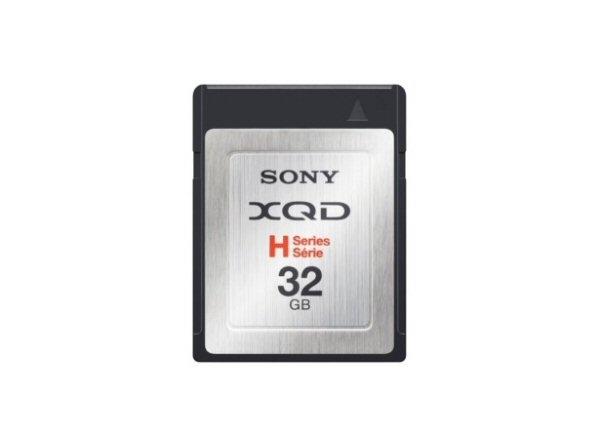 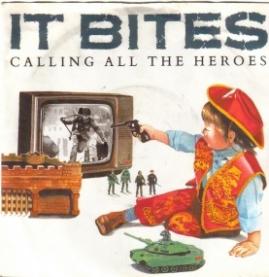 But, it doesn't look like it'll get any better. The NPD Weekly Tracking Service notes that the decline comes off of another decline from the year before. 2011's drop was not as bad as 2010's bad, but it shows the direction the market is headed. NPD says:

Total consumer technology sales (excluding cell phones, tablets, e-readers, and video games) fell 5.9 percent to around $9.5 billion for the 5 weeks ending December 24, a slight improvement over the 6.2 percent decline in 2010.

Tobii lets you control Windows 8 with your... eyes

This is something new for me, I've never heard of it before and wow does it sound interesting. Tobii, have introduced eye-tracking technology called "Gaze", where you can control Windows 8 with your... eyes. Yes, the eyes you're reading this text with, can control the next-generation OS from Microsoft. The project is a result of research conducted in 2001 at Stockholm's Royal Institute of Technology. 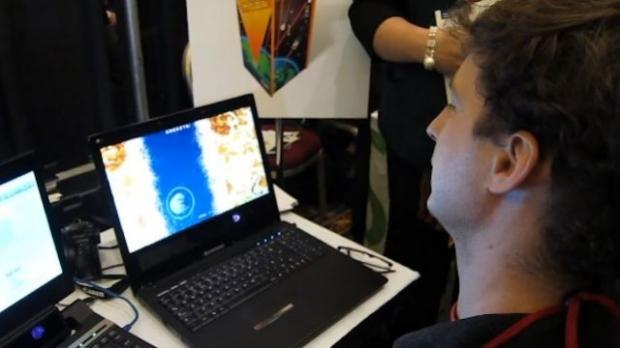 Gizmodo tried it out and they seem to have nothing but great words to say about it, and it makes me just as excited to read about it and imagine the possibilities. Gaze's eye control device, which is said to look like a "horizontal rectangle glass obelisk attached to the hinge of a laptop", is incredibly accurate.

Just like smartphones, Gaze requires some personal calibration before you can use it and some unique finger movements. Gaze is said to be very accurate, never missing the target by more than a "few pixels". On top of the eye tracking, swipe gestures are also available through Windows 8 and Gaze. Included at the demo was an Asteroids-like game with Tobii's Gaze and everything that was impressive about Tobii before, was just as impressive in Asteroids, according to Gizmodo.

Team VSB, a bunch of peeps who have built a feature-length Space Quest game called "Vohaul Strikes Back" is now available, and best of all: for free. Vohaul Strikes Back is a labor of love, with nearly 10 years of work going into the game.

It's also the first original Space Quest game of this scale since the official Space Quest 6 which was released all the way back in 1995. Vohaul Strikes Back doesn't include a voice pack, but Team VSB are working on one. If you'd like to help the team out with the voice pack, you can reach them through their forums. 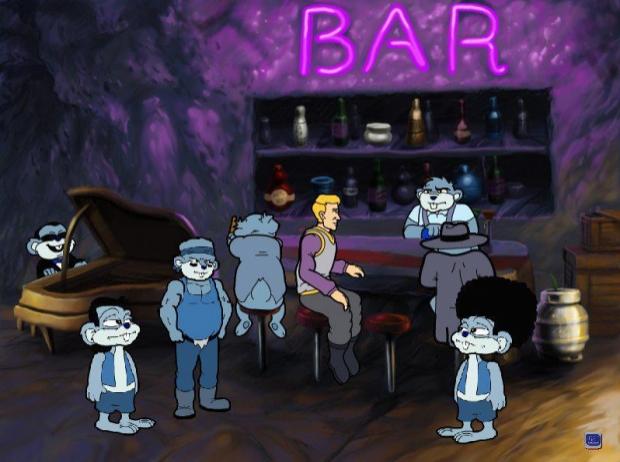 You can check out their website here, and download the game (again, for free!) from here. I'm quite enjoying the amount of love these old-school adventure games are getting, now if we can just get updated Full HD versions of my favorite FMV games such as Night Trap, Under a Killing Moon and others, I'd be in nostalgic heaven.

CES Unveiled was a wash; check out what we found to be more worth your time!

So as Cameron and Chris talk me into running through CES Unveiled, I found myself packed in a room with hundreds of people, just after what should have been the biggest tip off of the night. As we passed through the doors, there was a lady handing out iPhone cases to everyone who wanted one. Once we passed through the doors you see food, a bar at each end of the hall, and what seemed to be an iHall. 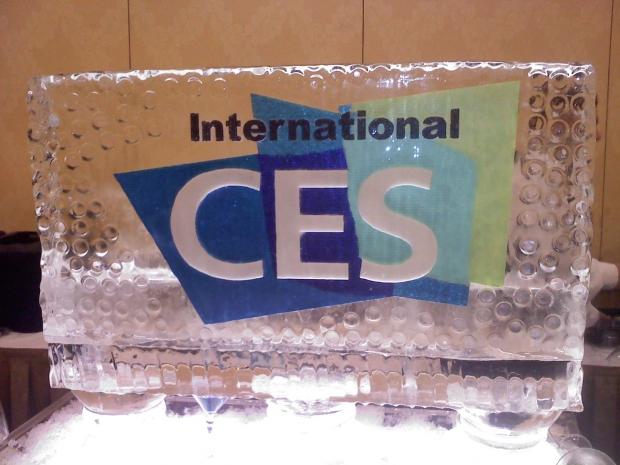 With select few displays showing convection cook tops, some radar detectors, and the most impressive of the whole room was the ice block that chilled the Vodka for the Martini's that were given away to keep us in the room longer. I realize it was an open bar, and that is all fine and great for us who were in the room, but poor Cameron had to drink his Jack and Cokes with Coke Zero of all things, as regular Coke was something the bartender seemed to have no concept of! 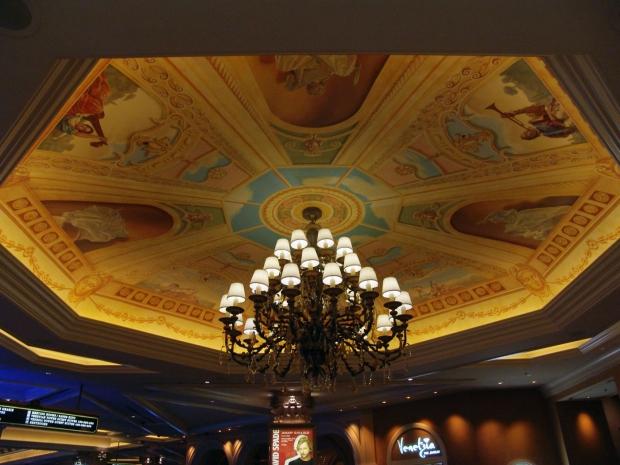 After fighting your way through tons of people and getting slammed by bags from every angle as you try to squirm your way through the masses, I for one was left underwhelmed at what was actually being displayed to kick off the event. Most of my time speaking with others was spent looking at the nuances of the new convection cook tops, as it was seriously the biggest draw to me personally in the room, as I don't own any Apple products. For those that do, there were a couple of cool devices to mix with your iPhone and iPads, but again, enough is enough with the iGadgets.

Continue reading: CES Unveiled was a wash; check out what we found to be more worth your time! (full post)

Valve just released their 2011 growth data for Steam, and during 2011 the platform grew to offer over 1,800 games to more than 40 million accounts. Year-over-year unit sales increased by more than 100-percent for the seventh straight year, and during the 2011 Holiday Sale, Steam's simultaneous user numbers ballooned to over 5 million players at once. 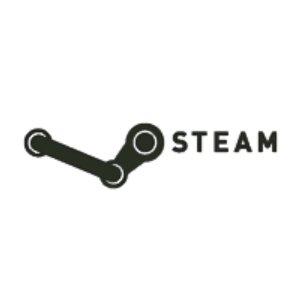 If you're a storage fan, get this: Steam doubled the amount of content delivered from 2010, to serve over 780 Petabytes (with a P!) of data to gamers around the world. To sustain this demand for bandwidth, the Steam infrastructure more than doubled its service capacity and a new content delivery architecture was deployed to improve user download rates.

CES 2012: Acer started their CES unveiling with quite the bang, showing off its second ultrabook, the Acer Aspire S5. The Aspire S5 is due for a Q2 arrival, is just 15mm thick and weighs under 1.35kg. 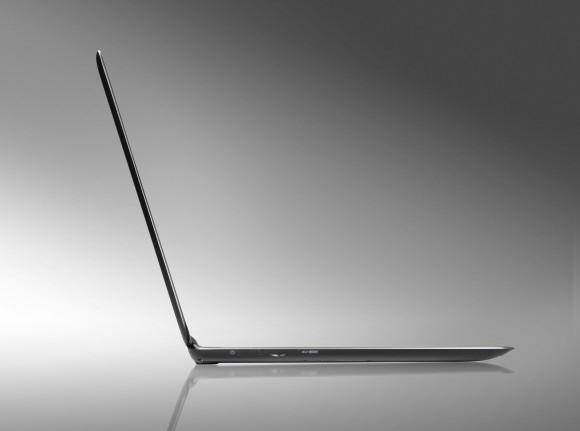 Acer also include their Green Instant On technology which provides super fast booting and resume, and the Always Connect solution which enables users to 'manage their multimedia and data on all their devices at anytime, anywhere'. At the moment, there's no details on Aspire S5's pricing.

CES 2012 - Long before SandForce, Marvell or even Intel were churning out SSD controllers MemoRight was breaking new ground on the SSD frontier. 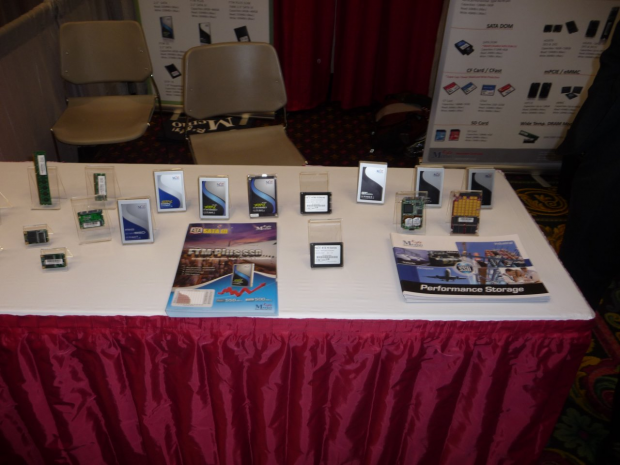 We've been reviewing their products for several years now and always found MemoRight SSDs to be of the highest quality no matter what controller was used.

A big reason for the high quality coming from MemoRight is their military division, products designed for use in aircraft, marine and in infantry platforms. Here we see a military class SSD with several surface mount capacitors. MemoRight explains this as like having a UPS built into each drive.

Alright, so our first video from Las Vegas this year at CES is from Storage Visions 2012 where we ran into Rob from Micron. He was a little reluctant at first, but we managed to get him on video to give us a little hands-on and some details about their newest product called the Crucial Adrenaline.

This is an SSD drive that will be coming out sometime soon (we are guessing late January to early February timeframe) and it will come with a capacity of 50GB. Why only 50GB? You shouldn't really think of this drive as a traditional SSD, it's a caching drive. It is designed to complement your existing system and introduce some of the performance benefits you can see from flash based storage. 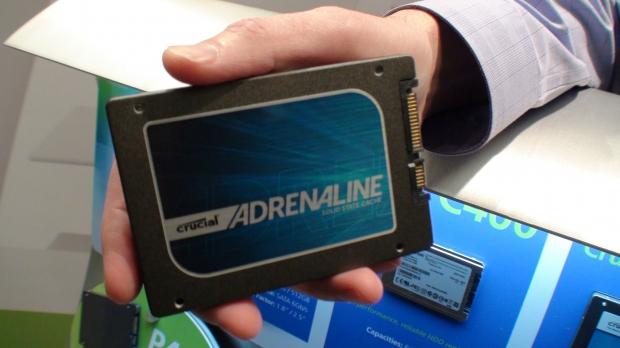 It works in tandem with your current HDD setup and the Adrenaline caches the most common files that you use to provide an easy to install and afford boost to system performance. We've already been told we can expect a review sample in the next two weeks and you can probably expect to see it go on sale just a little after that based on previous products we have got in from Crucial to review.