ThinkGeek has some really cool products and accessories for all sorts of gadgets and gear in their line. The company is also famous for making things as jokes that have enough cool to them to be appealing and enough realism to fool people. If I had laid eyes on the Joystick-It a few months from now around April I would have called BS on this thing, it looks too cool to be a real product.

It's a shiny chrome joystick that claims to stick to your iPad screen and allow you to control games that use a virtual joystick with a real joystick in your hand. The thing has a thin stalk and a big ball on top that reminds me more than a bit of the arcade sticks I grew up playing at the arcade.

The Joystick-It has a patent pending and needs no batteries. It is shown with the iPad, but it will work with any capacitive touchscreen device. ThinkGeek will sell the controller for $24.95 with limited quantities available at the end of January.

CES 2011, Las Vegas - Corsair has unveiled a new computer chassis at CES 2011 along with lots of other gear for computer fans. The new chassis fits into the Obsidian series that Corsair has been peddling for a while now. Corsair says that it built the case to last an enthusiast through years of hardware upgrades and still look good.

The case has a CPU back plate that is cutout for easy installation of a CPU cooler and it has a routing system for internal cables to keep things clean. The drive cages are removable and can be located in different areas. The case also has room for long power supplies and video cards inside. The case will sell for $199.99 and will ship in April.

The new brands that will offer Skype video calling include Vizio and Sony. Vizio is the largest TV brand in the US and the company has a lot of web connected TVs in the market so that will mean Skype will find a lot of new homes. Skype isn't giving a specific date for the service to be offered only stating that it will happen "later this year."

If you don't have a web connected TV, but the thought of video calls in your living room is appealing Skype also announced a new tie in with Panasonic and Sony that will bring Skype video calling to dumb TVs. Skype will also be coming to Blu-ray players made by Panasonic and Sony. The players will need a webcam for the service to work naturally.

CES 2011, Las Vegas - We caught up with Bryan from NVIDIA during Digital Experience here in Las Vegas last night. We didn't see any Tegra 2 devices, but of course NVIDIA didn't forget to add some 3D action to it's booth. 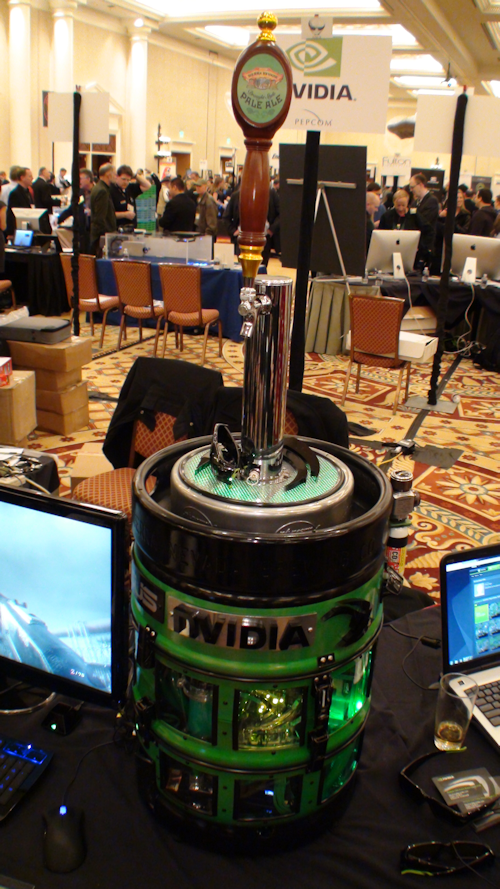 Continue reading: NVIDIA Kegputer brings the best of beer and PC into one (video) (full post) 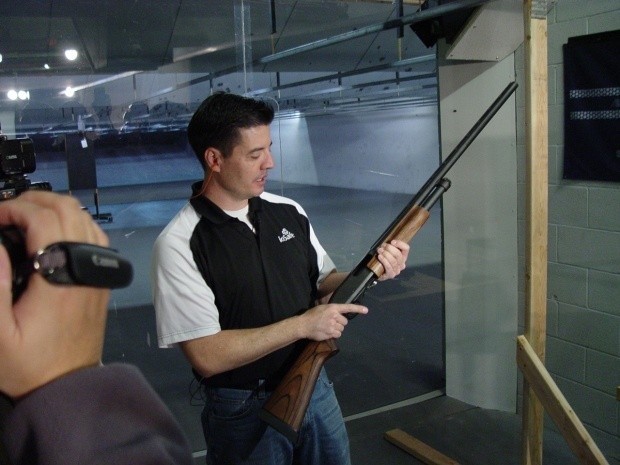 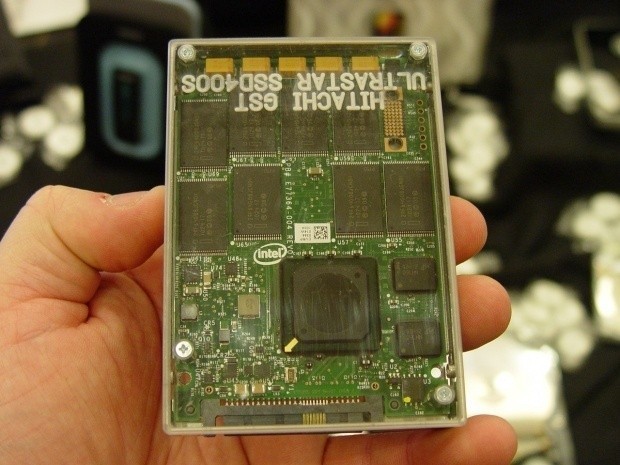 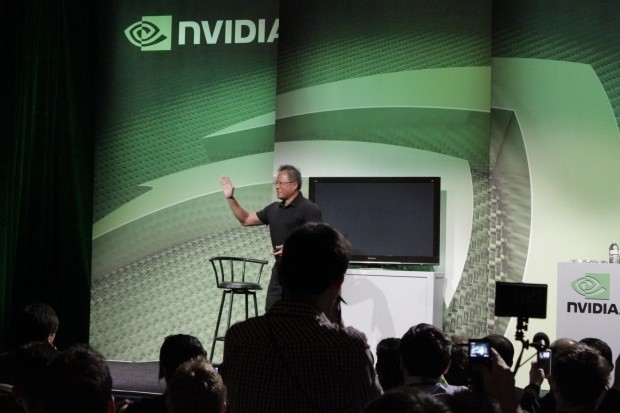 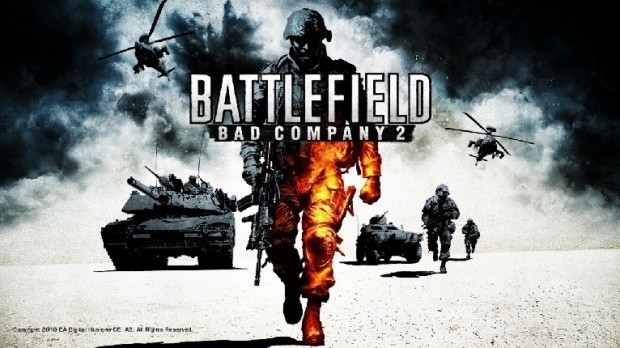 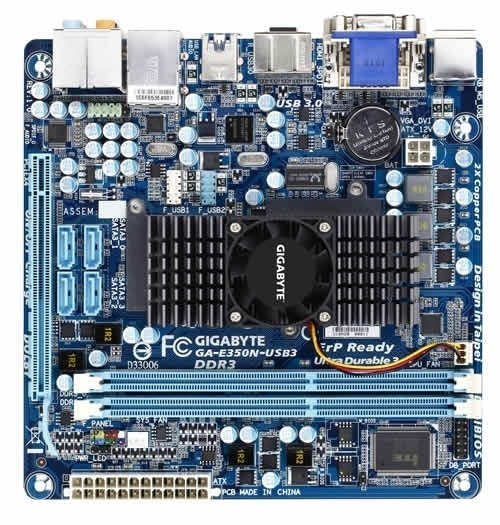 CES 2011, Las Vegas - January 5, 2011 last night the Consumer Electronics Association held its first big event of their annual Consumer Electronics Show; CES Unveiled. This show is typically one that highlights all of the top products with many of the companies having won at least one products award during the year. However, this year seemed to be a rehash of last year with many of the same people showing the same stuff we talked about during CES 2010. After walking the overcrowded floor of the event for an hour we were able to find a few items that showed pretty good promise.

As you can see the PowerpakXT becomes a complete charging system while reducing the number of cables you have to carry around with you. We grabbed one and will be carrying it around with us for the rest of the show. CONTINUED...