While smartphones have taken over a lot of useful functions in our lives, it's no secret that most phone cameras stink. Unless you've got a steady hand and perfect lighting, getting a really good shot is nearly impossible without hours of setting tweaking. Samsung has heard the cries of blurrycam victims everywhere and are working on two new camera sensors that could let you say goodbye to your point and shoot forever.

The tech serving to help improve photo quality is back side illumination, which allows a ton more light to enter the sensor even in low light conditions. Generally, rule number one for better photos is get as much light as you can. Samsung's 8 megapixel sensor, labeled the S5K3H2, is capable of capturing 1080p video at 30 FPS, 720p video at 60 FPS, and VGA video at 120FPS. While VGA, or 640480 resolution, may seem pointless in this setup Samsung's giving the ability to play back VGA video in slow motion for those truly epic YouTube fail videos. The big dog of the lineup is the 12 megapixel S5K3L1, which sports all of the above listed features but also includes pixel-correction to clean up photos and videos.

The timeframe for these sensors to hit manufacturer's hands for implementation is about six months, which means we'll probably be waiting until 2012 before we see these in any of our phones. If it works, point and shoot cameras may officially become a thing of the past.

The meetings have let the flood gates open and rummaging through the wreckage is a golden nugget of info, Twitter was valued by Google and Facebook at between $8 billion and $10 billion. This is all according to sources quoted by The Wall Street Journal:

Every time I go to the gym and see someone wearing headphones, it never ceases to amaze me that I can hear their music with them wearing earphones from 10 feet away. I can only imagine how loud that must be in their ears and how bad that must be for their hearing. 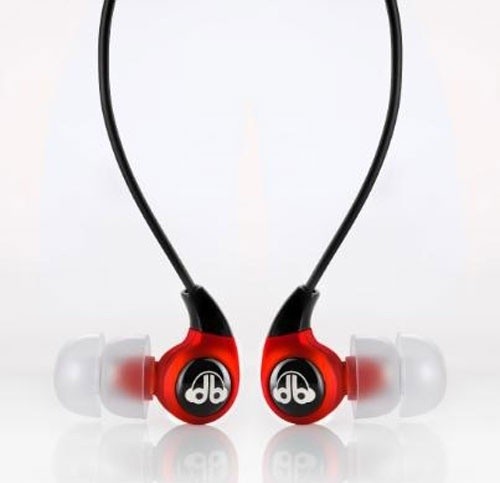 If you worry about your hearing or the hearing of your kid or another loved one that wears earphones a lot dB Logic has a new set of earphones that will be perfect for you. The earphones are called the EP-100 and are shipping now for about $30. The headphones have special SPL2 technology inside that protect the user from hearing damage associated with listening to music too loudly for a long time.

The circuits inside the headphones regulate the volume without causing distortion and other issues with the music. The technology needs no batteries either and is transparent to the user. The earphones come in silver, red, blue, pink, green, and orange colors and are available right now on Amazon and directly from the manufacturer.

Typically when I talk about Scythe we are looking at pics and specs on a new cooling solution for CPUs or video cards. Cooling isn't all Scythe has and the latest product to come for the company is a new line of power supplies. The line is all the same with the only difference being the power rating.

Scythe offers a 500W, 600W, and 700W version of the new Gouriki 3 PSU. They all share the same dual 12V rail as recommended by the Intel ATX 2.3 standard. The dual rails promise more stable power for computers. The PSUs also all measure in at 150 x 155 x 86mm and have a Scythe fan inside for cooling that is 140mm.

That fan has a special circuit that spins at only the speed needed to keep the PSU cool. The maximum speed is 1100rpm for the 500W offering, 1200rpm for the 600W, and 1450rpm for the 700W. The line is rated 80 Plus Bronze and has lots of protection built in for overvolt and more. Pricing and availability are unknown.

Guitar Hero getting the axe from Activision

Fake guitarplayers everywhere are mourning today as Activision released that they are discontinuing their popular Guitar Hero franchise after a six year run. Slipping sales are the most likely culprit, with the latest release "Warriors of Rock" setting a new low in sales for the $2 billion gaming franchise. 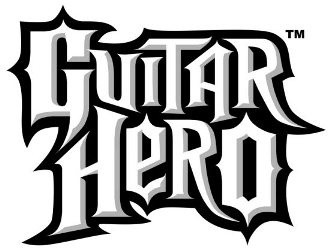 While it may be the first game people think of when you're naming music-based video games, new competition from the likes of Rock Band and others have severely bitten into Guitar Hero's fanbase. Activision said in a statement that "due to continued declines in the music genre, the company will disband Activision Publishing's Guitar Hero business unit and discontinue development on its Guitar Hero game for 2011." Well, it's easy to make millions when you're the only game in town but when the competition comes you've got to step it up and Guitar Hero just wasn't able to do it. Reports are stating that Activision may continue to make new downloadable content available for current Guitar Hero games; although there is no timetable on how often or how long it will continue.

Thermaltake's Toughpower line of power supplies have been a big hit for high end PC owners. The folks at Thermaltake are looking to keep the momentum going as they release three new flavors of their Toughpower Grand line, complete with 80 Plus Gold certification for maximum efficiency. 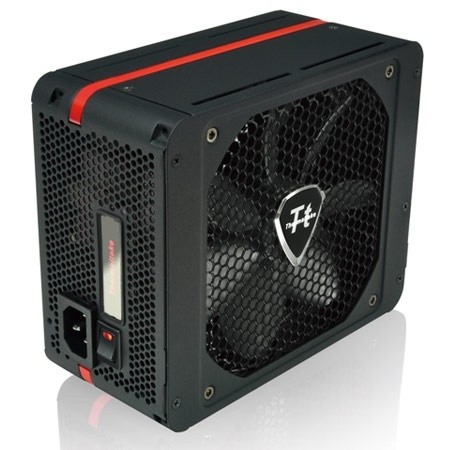 The new Toughpower Grans PSUs will be available in 850W, 1050W and 1200W Models. Dual 12V rails provide most of the juice that your PC needs and an ultra durable 3 oz PCB design provides a solid base. A flower shaped 140mm fan keeps the unit cool and the FanDelayCool feature keeps the fan running for 15 to 30 seconds after shutdown for added cooling after long gaming or benching sessions. No prices or relase dates were released at this time.

Owners of PS3 consoles and PCs have been licking their chops to get their hands on the release of First Strike, the new downloadable content for Call of Duty: Black Ops since it was released for Xbox 360 owners. The folks at Sony have some news for the console side; a firm release date. 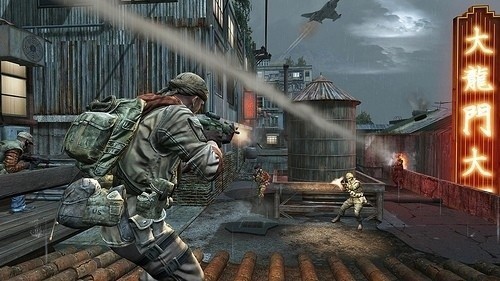 Black Ops fans with a PS3 will be able to get their hands on First Strike on March 3rd, which is around the end of the 30 day window that Microsoft owns for exclusive rights for the DLC. Berlin Wall, Discovery, Stadium, and Kowloon are the four new multiplayer maps that will be included as well as Ascension to continue the Zombies saga. The expansion will cost $15. No word on an arrival date for the PC as of yet.

Apple to release the iPad 3 this fall?

Apple's iPad 2 has not even been announced yet and there's news floating out there of the iPad 3. Earlier today HP held an event in San Fransisco to until their latest bag of goodies based around the webOS software in which they acquired through the purchase of Palm last year. One of these devices is a tablet, called TouchPad. The TouchPad looks like an iPad, but is better specced. Some are already wondering if it's a possible "iPad-killer". 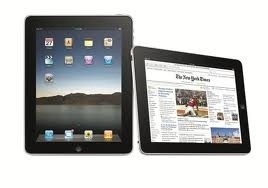 Daring Fireball's John Gruber has said "Summer feels like a long time away. If my theory is right, they're not only going to be months behind the iPad 2, but if they slip until late summer, they might bump up against the release of the iPad 3. And not only did they announce this with a distant ship date, they did it with no word on pricing."

I really liked the looks of the Dell Adamo notebook. The thing that most of us didn't like was that the notebook sold for about $2000 when it first launched over a year ago. The performance just didn't live up to that big price tag and you were mostly paying for the style of the rig. Over the last few months, Dell has been offering some impressive discounts on the Adamo. 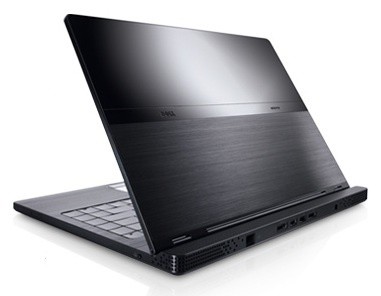 The last discount I saw put the machine at $799, less than half what the notebook started out as. I was hoping that the price would be the new selling point, and it was - until supplies ran out. CNET reports that sources have told it Dell has discontinued the Adamo.

The price cuts were to clear inventory it seems. The Adamo name won't go into the night though. The same sources claim that the Adamo name will come back on a new notebook in the next six months. If Dell hopes to keep the name in our minds, it had better not take 6-months to get a new Adamo on the market.

The Intel Sandy Bridge processors have not been on the market long, but as rumors tend to do, a new one is already making the rounds that have another new CPU coming from Intel this year. The rumor centers on the new 22nm Ivy Bridge CPUs.

There aren't many details to go on here. DigiTimes cites the source of the rumor as the Chinese paper Commercial Times. The publication claims that the Ivy Bridge CPU will be launched in June at Computex Taipei. Whether or not that rumor will come true remains to be seen, but Intel could use some good press with the Sandy Bridge chipset issue hovering like a dark cloud.

AMD is also said to be spending the production of the Llano APU and the APUs are expected to ship in May to OEMs. The original date for the Llano shipments to start was Q3 2011.