One of the current "it really pisses me off" problems in Battlefield 3 is in regard to the tactical light you can spec up on your soldier. There have been many complaints about this and DICE have promised a change will be coming in Battlefield 3's next patch. 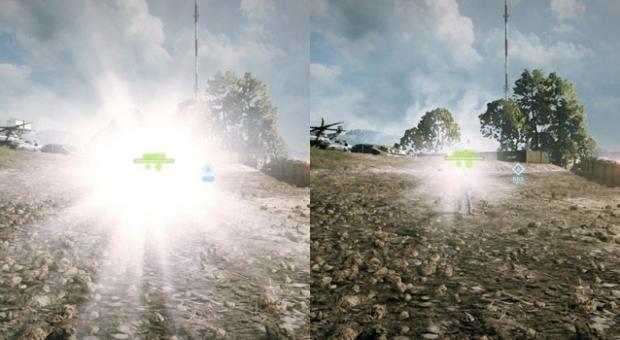 In order to show the problem to people, DICE's Alan Kertz has posted three screenshots on his Twitter account. In the first one, the game is shown with no tactical lighting as a point of reference. The second shot is with the current implementation of tactical lighting and the final shot is what players will see after the upcoming patch.

Well, look what just arrived in our inboxes here at TweakTown. Some super-hot teaser shots of ASUS' upcoming Tegra-3 based Eee Pad Transformer Prime. I've gotten a bit hot under the collar with these shots, so I'll be having a cold shower very soon. 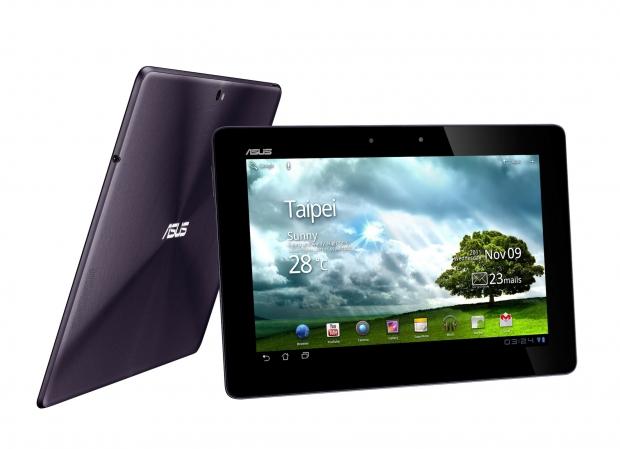 The shots show off the tablet, and its dock. As well as the two colors it'll be available in, Amethyst Grey (a mix of purple and grey) and Champagne Gold (a mix of Gold and Silver). The tablet looks just so sexy, and we should have more details on it soon ;) 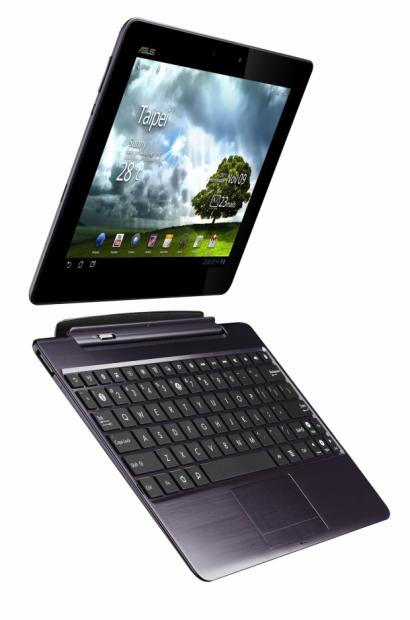 Patriot Memory have today announced their new Mac Series XT SSDs and SODIMM lines. Both are optimized for the latest and popular Mac-based products, with the new offerings from Patriot geared toward power users who demand the latest storage and memory technology to increase productivity and performance. 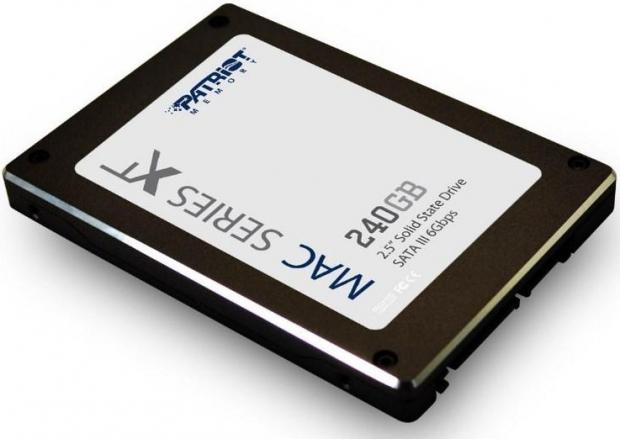 The Patriot Memory Mac Series XT SSDs sport the SandForce SF-2281 SSD processor and synchronous NAND which is quite popular in SSD technology and very, very fast. It's capable of delivering speeds of up to 520MB/sec read and 500MB/sec write, while also offering extended battery life and system responsiveness to MacBook owners. Patriot also ensure the best performance and stability available by testing all Mac Series SSDs at the Apple Developer Compatibility labs for both quality and reliability.

Steam forums are currently down, security breach is to blame?

Steam's official forums are currently offline with a message reading "The Steam forums are temporarily offline for maintenance. Your patience is appreciated." Is maintenance the actual issue, though? It is believed that the site's vBulletin forum software may have been hacked, with Valve not yet to comment on the issue, with some gamers noticing a suspicious message on the forum last night that leads most to believe it was a security breach. 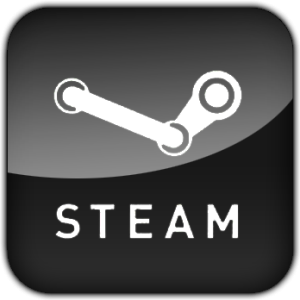 Eurogamer was contacted by a Steam user who said a group known as fkn0wned changed the text on the forum and spammed some user's e-mail addresses. Below is what was said:

Ah, RumorTT time, and today we have some news of the next-generation [gaming] console from Microsoft. Why did I put [gaming] in and not the actual word? Well, it might not be a hardcore gaming console after all. The Xbox 720 as its most commonly referred to, is reportedly codenamed "Loop". 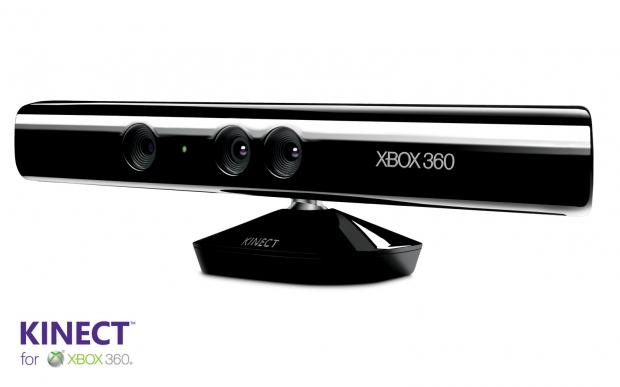 Loop is said to be much smaller than the Xbox 360, will reportedly cost less to produce in the hopes of achieving higher Kinect adoption according to Microsoft leak blogger MS Nerd. The next-generation Xbox is also said to be based on a modified version of the yet-to-be-announced Windows 9.

It will use a Zune HD-like hardware platform-a 'main' processor with multiple dedicated assistive cores for graphics, AI, physics, sound, networking, encryption and sensors. It will be custom designed by Microsoft and two partners based on the ARM architecture.

Looking at picking up a new set of headphones over the xssy break? - You might be interested in one of six new pairs of headphones Sennheiser has just announced today. The new models in Sennheiser's line include the HD 219, HD 229, HD 239, HD 429, HD 439 and HD 449, all promising to deliver 'defined sound' in style. 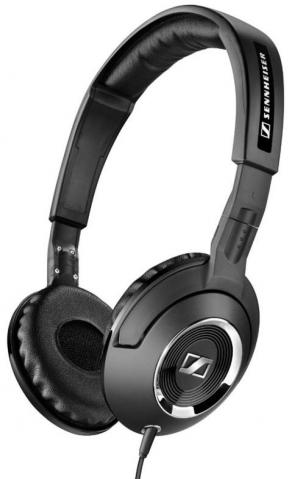 The HD 219 will set you back only $59.95 and feature closed ear cups with a padded head band for excellent comfort. For an extra $20 you can shift up to the HD 229 which include the use of powerful neodymium magnets that promise precise stereo sound output.

The next step up in the $119.95 HD 239s also use the aforementioned neodymium magnets and are further refined from there, boasting a frequency response of 16 to 23,000 Hz.

Earlier today, MSI shot us an e-mail with some teaser shots of their various boards. Instead of an update to that post, this motherboard deserves its own spot on the news page just because it looks like a boss. 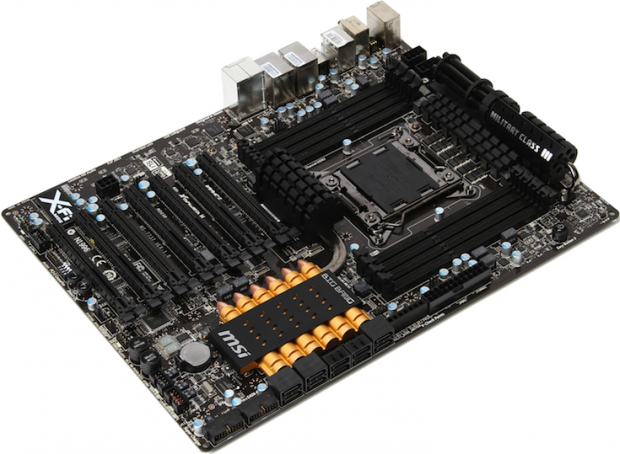 Enter, MSI's Big Bang XPower II, which features eight DIMMs, ten SATA ports (!), a slew of PCIe ports enough to plug in eleventy million cards, X-Fi MB2 on-board, and what stands out on its military black theme, is a row of 6 bullets that make up a magazine as a heatsink. We have never seen this before, except for oh wait, Gigabyte's G1 Sniper boards, but hey, two can play at this game, right?

The increasing global shortage on hard drives from the Thailand floods is causing PC vendors who are searching for HDDs to look into gray markets, which is in turn causing hikes in gray market prices from US$45 to over US$100 for a 500GB HDD and from US$35 to US$60-70 for a 320GB model, according to Taiwan-based PC supply chain makers. 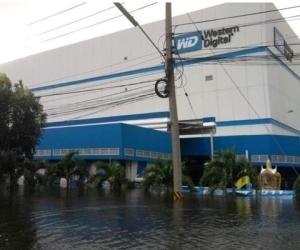 Because the HDD industry's future is unknown, vendors are looking anywhere they can to source drives to fill their inventory. DigiTimes source claims that brand vendors are going into a "panic" to fill their HDD inventory. Most have reportedly placed orders to HDD makers with combined volume already double or triple their usual demand, but since HDD makers can only reply that they have no more inventory, or cannot provide supply status, it leaves vendors with one choice: the gray market.

Microsoft don't do things small, and today was no exception. Customers can today experience new Windows Phone 7.5 (Mango), with a selection of new, sleek and stylish smartphones from HTC and Samsung starting at just $49.99. The Samsung Focus S and Focus Flash are available today at AT&T and are the latest additions to the Windows Phone portfolio, joining the HTC Radar 4G available at T-Mobile USA Inc. 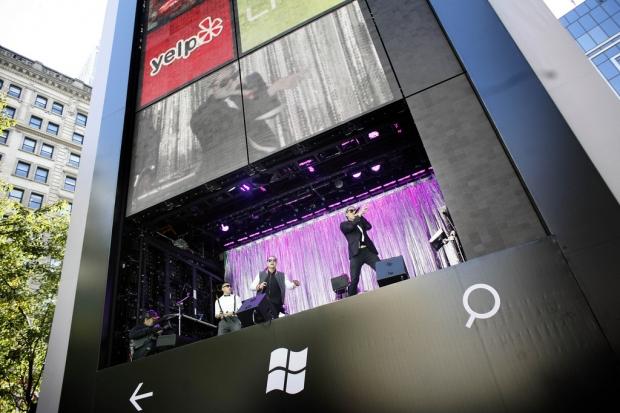 Microsoft designed Windows Phone around one simple concept: People belong at the center of the phone experience. This is where Microsoft go all-out and have put real people inside a gigantic six-story phone in NYC's Herald Square to bring to life the phone's key features and experiences. Included was a life-sized "Plants vs Zombies" battle highlighted the phones rich Xbox LIVE gaming experience.

The Music + Video Hub was bought to life by the Far East Movement performing a concert for hundreds of fans, and while "connecting people" was shown by a NY-based man proposing to his girlfriend from inside the Me Tile of the giant six-story phone. 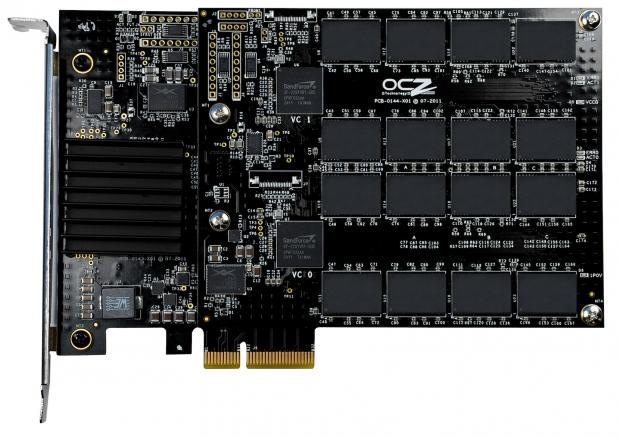 The new RevoDrive 3 Max IOPS solid state drives further expand on our original PCIe series, and are designed to deliver even more bandwidth for the most demanding applications. Engineered to leverage the benefits of multi-threaded processors and applications, the Max IOPS provides both the performance and features required by clients to address the most intensive workloads common in high performance computing and workstation environments.