We hunted high and low for hardware at the Taipei Game Show earlier today when we were there, but being a game show, it was obviously dominated with a strong gaming focus. Along side the Razer Blade eyes-on video we just posted, one of the other really hot bits of hardware was the Thermaltake Level 10 GT case mod by Brian Carter.

Brian named it the "COD" and it follows a really kick-ass Call of Duty Modern Warfare 3 theme with a motorized and spinning gun at the front of the case, a rocket launcher at the top and on the side panel you'll find the medic kit for your war wounds as well as an ammo pack to keep on killing. 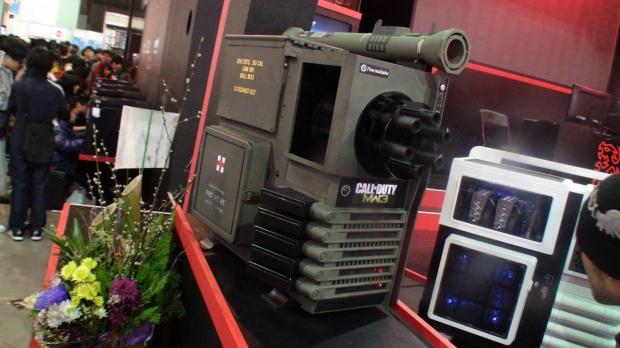 Back in the day we would just had some neon lights to our cases and call it a day when it came to case modding, nowadays they are doing crazy good stuff like this. I love it!

AMD's client roadmap has revealed Hondo, a 4.5W APU with 1-2 low voltage Bobcat cores as well as an on-die DX11 GPU built on a 40nm process. Windows 8 will be the OS to receive some of AMD's Hondo lovin'. AMD is wanting to get serious of entering the sub-2W market, with mobile being a very important path for AMD. 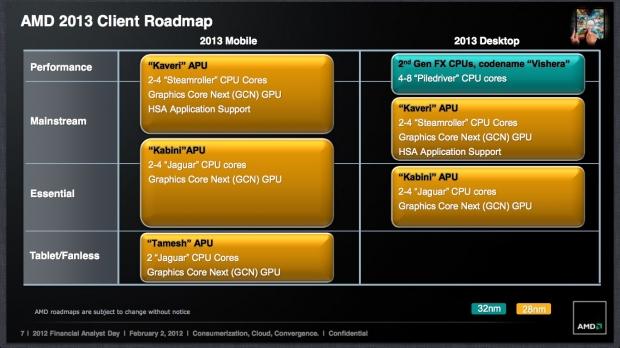 AMD has talked about being "ambidextrous" when it comes to architectures, implying that AMD's future products will include chips with ARM-based CPU cores for markets where it makes sense. AMD have also said they will take advantage of all sorts of ecosystems, including Windows 8 and Android.

The AMD 2013 Client Roadmap unveils some interesting things indeed, with 2013 mobile chips "Kaveri", "Kabini", and "Tamesh" being three new APUs to be introduced. Kaveri will sport 2-4 "Steamroller" CPU cores, as well as a GCN-based GPU with HSA Application support. Kabini will feature 2-4 "Jaguar" cores backed up by a GCN-based GPU, and finally, Tamesh sports 2 "Jaguar" CPU cores, and a GCN-based GPU.

Desktop wise from AMD, we should expect the second-generation FX CPUs codenamed "Vishera" which will include 4-8 "Piledriver" CPU cores, "Kaveri" APU which will sport 2-4 "Steamroller" CPU cores, GCN-based GPU, HSA Application support and finally, "Kabini" which is identical to its mobile counterpart, sporting 2-4 "Jaguar" cores, and a GCN-based GPU.

Alan Wake on PC has finally gotten a firm release date, just two weeks from now. February 16th is the day you should buy some batteries for your flashlight, and it has a decent price of just $30. Remedy have been putting a nice amount of polish on Alan Wake for PC, where it includes not just improved graphics, but multiple monitor support, and 3D.

We've done our best to do justice to the PC version and do things the way they should be done for PC. The PC version looks absolutely beautiful. We're bringing the game to life in a whole new way.

What can you expect in the PC version? Check out this list:

- Refined and fully configurable mouse and keyboard support (or if you prefer to play with the Microsoft gamepad connected to your PC, you can do that too!)

- A wide selection of customizable graphics settings and support for 4:3, 16:9 and 16:10 aspect ratios

- Additional options our fans have sought after, such as field of view adjustment as well as "hide HUD".

Apple spotted browsing around for TV parts, shall we call it iBrowsing? 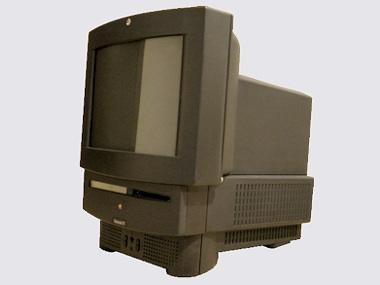 Continue reading: Apple spotted browsing around for TV parts, shall we call it iBrowsing? (full post)

Battlefield 3 DLC to be revealed next week 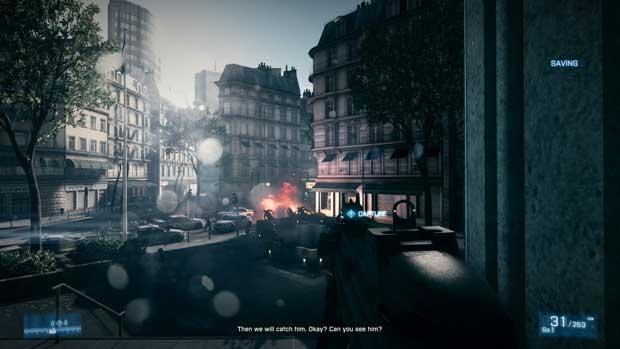 Crackle has launched an Xbox Live app, gives US, UK, Canadian and Australians access to TV shows, movies, for free 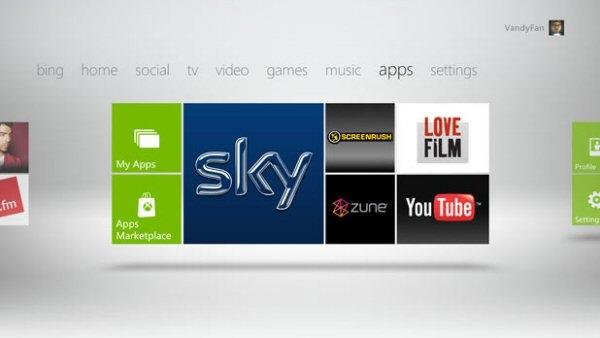 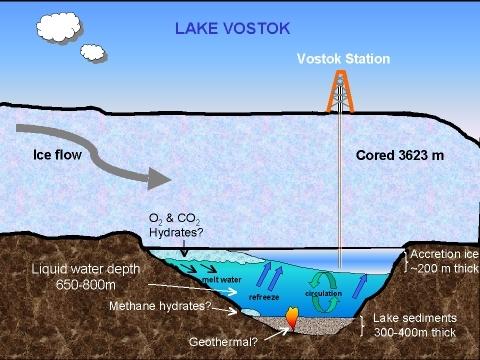 We started the day off with a RumorTT about the iPod Nano, and toward the end of the news posting day, another RumorTT is here, about the iPad 3. I did originally say that it was weird posting a RumorTT piece about an Apple product that wasn't an iPhone or iPad... but mere hours later, here we are. 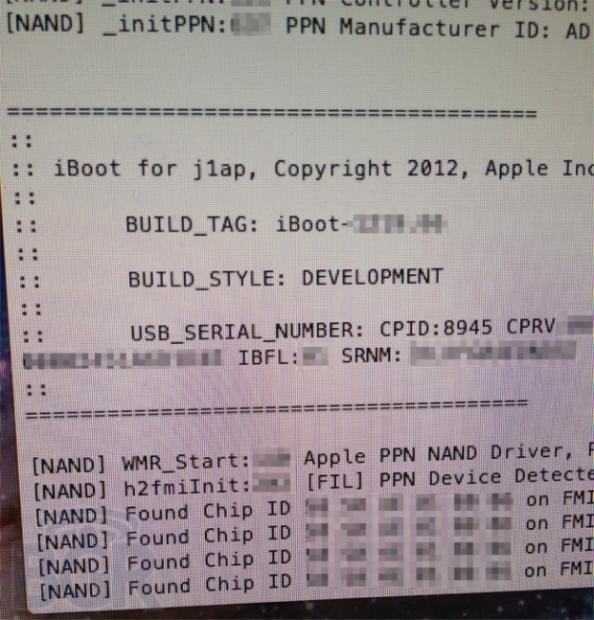 A "source claiming to be in possession of an iPad 3 prototype" provided BGR with images that contained juicy details on Apple's next-generation iPad. From the above photo, which contains the output from an iPad 3 using a development and debug tool called iBoot, we can see tonnes of information on the iPad 3.

First, J1 and J2 (iPad3,1 and iPad3,2) are two different models, not different devices. A single iPad 3, available in Wi-Fi-only and another that sports GSM/CDMA/LTE for all carriers. Also spotted in the photo is the first news of the chip being slapped into the iPad 3: an A6 processor with the model number S5L8945X. To compare this to previous Apple chips, the Apple A4 model was S5L8930X and the Apple A5 is the S5L8940X.

The new A6 should be a quad-core device, making this one of the fastest tablets on the market, now able to compete with Tegra 3-equipped devices such as the ASUS Transformer Prime, and it will be the most powerful iOS-based device to-date. 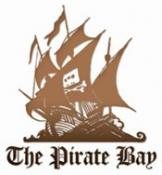 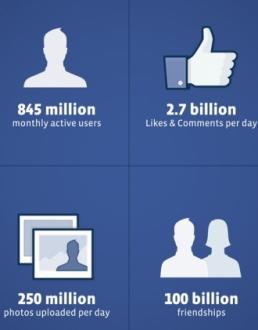