For a while now, casual games on mobiles have been thought of the death knell of console games. But, according to a survey run by 3DS Buzz, mobile games aren't hurting console games at all. 3DS Buzz conducted a survey to find out who owns the latest handheld gaming consoles would disagree with the idea that it is dying out.

3DS Buzz wanted to ask those who had been DS gamers, but they had turned their backs on the latest gaming system. They found out nearly 300 people who had bought a DS but not a 3DS so 3DS Buzz asked them why they didn't buy the new 3D portable system. 3DS Buzz provided 16 options on the survey, which allowed participants to pick as many reasons why they hadn't made the purchase they wanted. 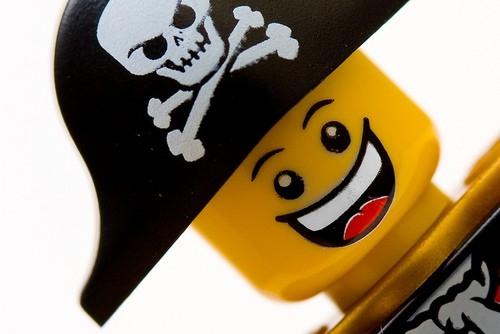 RumorTT: Microsoft working on not one next-gen Xbox 720, but two?

This is something that would make quite a lot of sense, and actually be quite good for customers and gamers alike. Industry sources are pointing toward two new Xbox consoles being launched sometime in 2013, which should give Taiwan Semiconductor Manufacturing Company (TSMC) plenty of time to get their 28nm manufacturing process working like a charm. 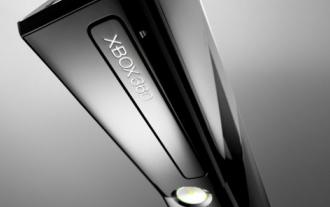 Microsoft is said to be working on an entry-level system as well as a true next-generation hardcore gaming console. Multiple price points aren't anything new for Microsoft, as that's what they do with the 360 with multiple packages. Different hard drive sizes, limited edition bundles, game and accessory bundles.

Piracy, the reason Ghost Recon: Future Soldier will not be coming to PC

Is this the change we're seeing in console development? They do a sloppy job on the PC version, sales are bad and they just blame piracy? Surely a stable-minded developer wouldn't think that way, well, think again. Ghost Recon Online is set to be a free-to-play game, and is a 'response' to piracy and an alternative to the restrictive DRM that has plagued previous Ubisoft games.

We are giving away most of the content for free because there's no barrier to entry. To the users that are traditionally playing the game by getting it through Pirate Bay, we said, 'Okay, go ahead guys. This is what you're asking for. We've listened to you - we're giving you this experience. It's easy to download, there's no DRM that will pollute your experience.'

We're adapting the offer to the PC market. I don't like to compare PC and Xbox boxed products because they have a model on that platform that is clearly meant to be 60's worth of super-Hollywood content. On PC, we're adapting our model to the demand.

Samsung have a new series of commercials where they poke fun at Apple fans, its not a dark insult, but more of a realistic view of most Apple customers. The ad starts in a lineup for Apple's iPhone 4S in New York, a similar site in most cities around launch day. A large group of Apple fans are lined up, talking about how this is "an event" and they will "remember it for the rest of their lives."

Just after this, another guy outside the line is on his smartphone and it attracts the people in the lineup, he's holding a Samsung Galaxy S II. The Apple fanboys comment on how light and thin the device is and how large the display is. Some of the quotes are "I could never get a Samsung, I'm creative", with someone saying "Dude, your'e a barista."

For those of you wanting to get on the Samsung Galaxy Nexus, Ice Cream Sandwich-packing phone, all before the weekend, you could be in luck. Expansys are already shipping Nexus handsets from their warehouses, with some customers reporting that they've have their orders shipped already. 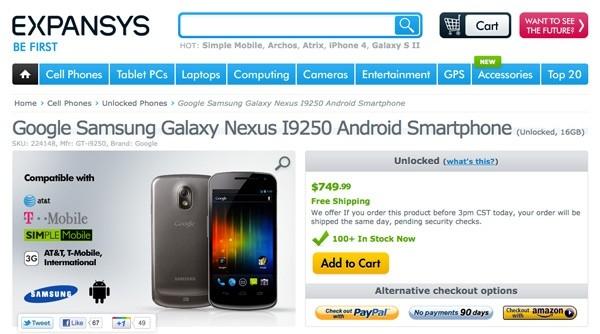 You can grab an unlocked 16GB GSM (HSPA+) Nexus that works with T-Mobile and AT&T's 3G bands, right now. So you North American's can actually order one of these phones right now, for $750 and be lucky enough to get one within a few days.

Over here in Australia, I'll twiddle my thumbs and just be happy for you. I'll enjoy my Galaxy S II for now. If anyone ends up getting one, do comment below with your thoughts! 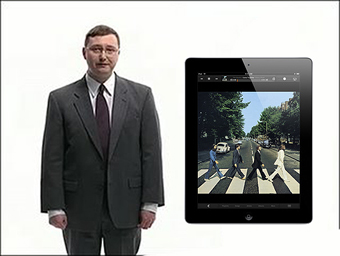 Next-gen Ultrabooks to sport 1080p panels, ASUS and Acer are working toward this goal

Acer and ASUS are working with panel manufacturers AU Optronics and Chimei Innolux separately to develop a new generation of full HD notebook panels with resolutions of 1928x1080, according to industry insiders. This is contributed by the fact that Apple are pushing for their next-generation iPads to sport 2048x1536-capable displays in early 2012. 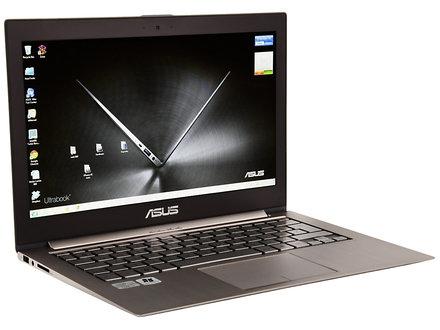 Both ASUS and Acer are expecting to deliver between 400,000 and 500,000 Ultrabooks before the end of this year. Upgrading them to 1080p panels should help them compete against Apple's MacBook Air, a lot.