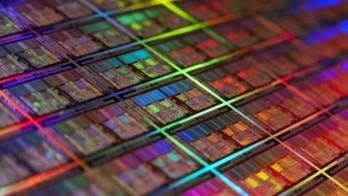 Big Fish sells subscriptions of its games on the iPad, offers dozens of titles for just $6.99 a month

Apple have just allowed a video-game company to offer their titles on a subscription for the iPad, something they've only thus far allowed magazine and newspaper publishers. Big Fish Games, a Seattle-based publisher, won approval from Apple to become the first to offer access to dozens of titles for $6.99 per month.

Until today, games have only been made available as a one-time purchase, requiring users to download individual applications. Apple introduced their subscription feature earlier this year, where the founder of Big Fish, Paul Thelen, seeing an opportunity to offer an "all-you-can-eat" service. This is great as it allows players to go into one game, then into another, without having to download separate games.

Game-subscription services have not had a perfect track record, but mix the popularity of the iPad, with easy payment methods provided by Apple's App Store, makes this a much better step in the right direction. Thelen says:

This is the first time that the technology has matched the business model.

Continue reading: Big Fish sells subscriptions of its games on the iPad, offers dozens of titles for just $6.99 a month (full post)

Well, this is quite the development and is sure to set a fire under the rug for most people. The only method that Kindle Fire owners will be able to install apps is through the Amazon Appstore for Android, it does not ship with Google's Android Market, period.

This means that Android developers need to make sure that their apps will be available on the Amazon Appstore, if they want to get a piece of those 12 million Fire owners that Amazon hope to have in 2012. Right up until now, Amazon has been very Apple-esque in the way that they treat developers, and publishers. By having your app on the Amazon Appstore, you give up more control than Apple actually asks of you, with you giving up the control to set your own price and control your app's description, with more restrictions behind those Fire-y curtins.

Google's open approach to the Android Market is what draws a lot of people to it, versus the rose-tinted world of Apple's App Store, or Amazon's Appstore. If the Fire does indeed sell 12 million tablets next year, what will happen to owners who want a game, or app that just isn't made available on the Amazon Appstore? I hate to think that Amazon could have this plan back fire on them... 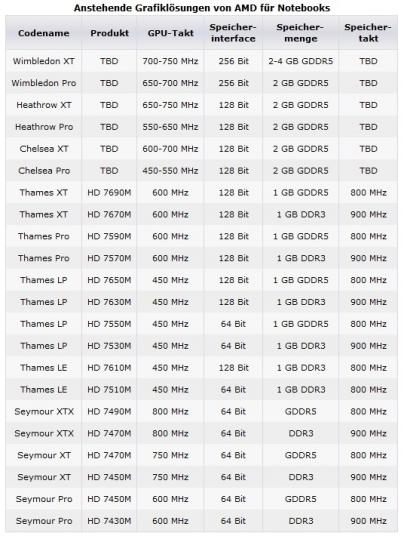 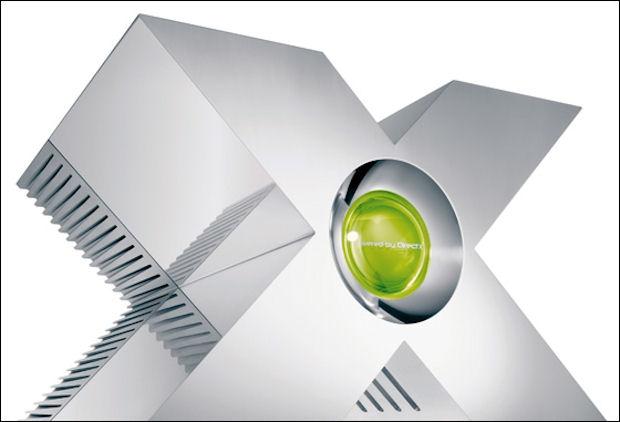 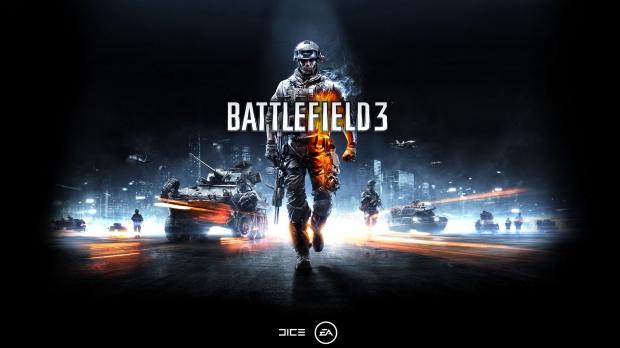 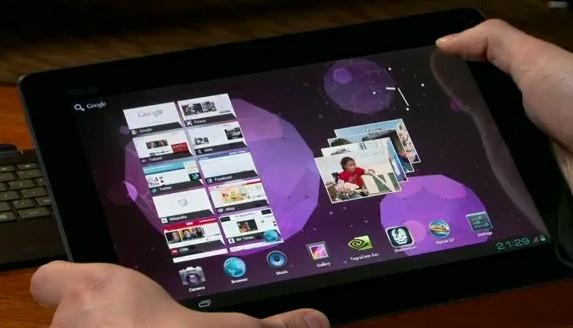 It's full steam ahead for Apple's next-generation iPad, the iPad 3. We've talked about it before, reporting that it would sport a 9.7-inch 2048x1536 display, but it seems that CNET's Richard Shim is claiming that the iPad 3 panels are going into production.

The new screens are said to be QXGA displays and will be manufactured by no less than three separate display suppliers which is set to ensure Apple have enough devices at launch, which is said to be in April, with an announcement the month before, in March. From CNET:

It's happening-QXGA, 20481536. Panel production has started [for the next-generation iPad]. There's three suppliers," Richard Shim, an analyst at DisplaySearch, said in an interview today. Shim confirmed other reports that cite three companies, Samsung, Sharp, and LGD.

We've seen a few different AMD Catalyst drivers lately, with today bringing the Catalyst 11.11a driver. What does it do? Well, as usual, it supports Windows 7, Windows Vista and Windows XP and brings some fixes, support and improvements for Batman: Arkham City, RAGE, Skyrim and Battlefield 3.

You can grab the drivers here, and for a rundown of what the Catalyst 11.11a driver does, take a look below:

Continue reading: AMD Catalyst 11.11a driver, what does it do? (full post)

I was in high school when Buffy was on TV, I absolutely was in teen-love with Buffy, played by Sarah Michelle Gellar. Now there's rumors of the Facebook phone once again, codenamed "Buffy." The phone is reportedly going to sport a modified version of Google's Android OS which Facebook have tweaked heavily to deeply integrate its services, as well as featuring support for HTML5 as a platform for applications. 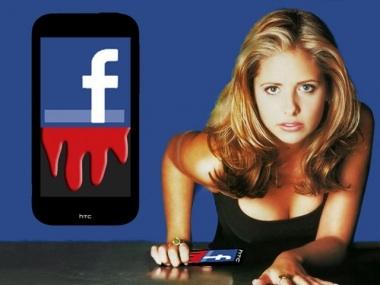 Facebook have only recently chosen HTC after considering Samsung as a potential hardware partner. This means we won't see products with the Facebook branding for at least 12 months. Buffy has reportedly been an ongoing area of concert for Facebook for two years now. Buffy is led by Facebook CTO Bret Taylor, and a spokesperson for Facebook may have declined to comment on Buffy directly, but did say to AllThingsD:

Our mobile strategy is simple: We think every mobile device is better if it is deeply social. We're working across the entire mobile industry; with operators, hardware manufacturers, OS providers, and application developers to bring powerful social experiences to more people around the world.