I'm not happy at all with the speed of the wireless networks in my area. All of the major wireless carriers in the country offer 3G here in my city, but the connections are all very slow. The 3G connections here are patchy at best and offer speeds more like dial up than the blazing fast broadband connections some parts of the country have. While I still wait for better 3G coverage, many places are already getting 4G coverage.

Clear has announced today that the latest area to get 4G WiMax coverage with its new 4G network is Los Angeles. The faster network launches in the LA area just in time for Cyber Monday and the fast speed will make for blazing fast online shopping and will be a great gift that any geek would be happy to get on Christmas Day.

Asus has more products on the market today that you can shake a stick at. The company got its start long ago but for most of us here in the US the Asus brand only became familiar when the netbook craze took off. Asus is always adding new gear to its line of offerings and has a new Eee Note EA-800 device that will land in Taiwan this week. The device is designed to let users take notes using a tablet style device. 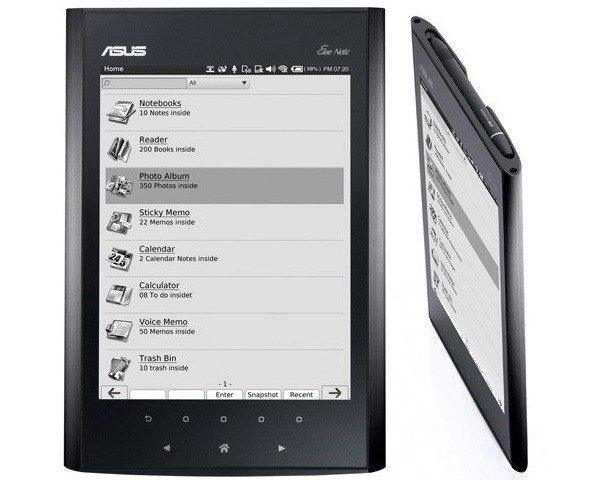 The tablet has a price that works out to $230. It has some very nice features as well with an integrated camera and mic that will let you record notes and take pics. It has a 3.5mm headphone jack so you can listen privately to things you record or music. The screen of the tablet is 8-inches, it has a resolution of 1024 x 768, and the battery promises 13.5 hours of continuous use.

Ever felt like the need for a dual-screen laptop? Well, Engadget have had a sneak peak at some new Acer hardware - as they announced a range of new devices at a New York press conference last week, the message they were putting across? Keyboards are out, Kenny Powers is in (and by Kenny Powers, I mean touchscreen keyboards instead of the physical keys). 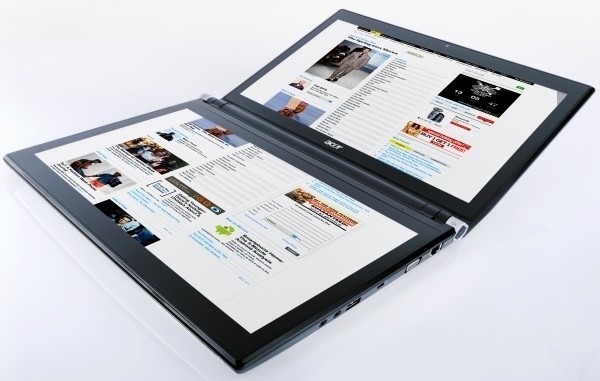 Acer announced a range of tablets, with most of them Android-powered. Sizes of the tablets ranged from five to ten-inches each. Acer's Iconia laptop is the gem here - ditching the usual keyboard on a laptop for a 14-inch touchscreen which matches the main display. This is not something Acer are releasing and forgetting about, Acer has hinted this might be a change for them and it will be a first in a series of products that will unravel over the next few years.

Apple MacBook Pro refresh to be a complete redesign?

Itching for a new laptop? Well, Apple are looking to refresh the MacBook Pro line early next year and instead of a simple upgrade in specs we could see a complete redesign like the latest MacBook Air received. 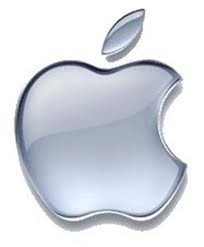 The new MacBook Pro is poised to move into SSD territory by offering up to 512GB of Solid State storage, the removal of the optical drive and it might include Light-Peak which will make it a first-ever debut into the market giving Apple the exclusive.

PCI-Express 2.0 has been here for us for what seems like an eternity in the tech world - so much moving past us in terms of cores on a CPU, the amount of system ram and at the moment the apocolyptic GPU wars between the great AMD and NVIDIA. 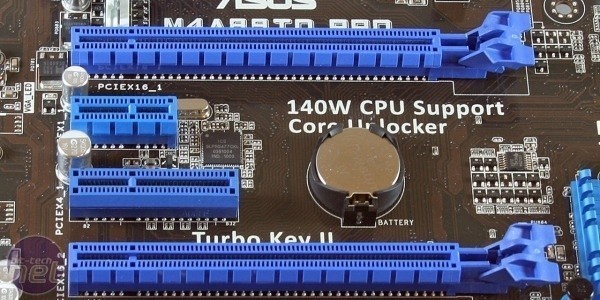 PCI-Express 3.0 is the next gen champion to be on your motherboard. It is rumored to be clashing it's hammer with the Sandy Bridge E 'Patsburg' on LGA2011 which is slated for 2011. Depending on whether the LGA2011 becomes the consumer-targetted replacement. The closest definite for PCI-Express 3.0 is for early 2012 when Ivy Bridge hits.

Well - just as I was losing faith in the high end PC phenomenon, my socks have just been blown off and my hair looks like I've just stuck a fork in an electricity socket. Crytek have announced "Warface" - it will use Crytek's proprietry graphics engine, CryEngine 3 and will be a PC exclusive multiplayer shooter.

Coop missions will be a key-feature, right now there's no mention of a single player campaign. More interesting though - is that they plan to release Warface as a free-to-play shooter and is looking to target the Korean and Asian markets specifically.

Home theater fans that have multiple 3D sources like cable boxes, Blu-ray players and game consoles might have the need for a converter box that can handle those multiple inputs and shoot them out to a projector. If you are one of these folks a new offering from Optoma called the 3D-XL will ship in December.

The product is called the 3D-XL and the thing is compatible with HDMI 1.4a inputs and supports multiple 3D devices. It can switch between 2D and 3D inputs and only works with DLP projectors. Those projectors don't have to be the Optoma brand, any DLP projector will work.

I have never felt the need to have the artificial sound of crickets, waves, or anything else to fall asleep or stay asleep. I really don't need any colored lights to sooth me into dream land either. I guess some folks need that sort of stuff though and if you are one of the Pure has a new audio device for you called the Twilight. The thing might actually be a pretty cool radio for a kids room.

The white dome on top of the radio hides a light that changes between several colors. The light can be white, blue, green, purple, red, or orange. It also has built-in lullabies for kids including 'twinkle, twinkle, little star' and 'rock-a-bye baby'. It also has a built-in FM receiver that will let you listen to your local stations and you can plug in an iPod or MP3 player via the aux input.

Together they have developed a new patterning tech for the magnetized bits that are laid on the platters - which are only 10nm in size. This new technology is made possible by using new materials, and also the use of a self-arranged phenomenon of polymer materials.

Yesterday we visited the ASRock headquarters here in Taipei and Chris Lee, Marketing Manager, was on hand to give us a full hands-on video look at their upcoming P67 Transformer motherboard.

The Transformer is an upcoming motherboard based on the Intel Sandy Bridge P67 Express chipset and should go on sale in early December. But what is so special about this motherboard and what gives it the right to attain the "Transformer" moniker?

You would expect a P67 motherboard to come with support for an upcoming Socket LGA-1155 processor from Intel, but in typical ASRock style, their on the toes engineers have come up with yet another unique idea. Most users with a current generation LGA-1156 Lynnfield processor now would probably be on a P55 based motherboard. ASRock came up with the idea of allowing users to experience all the new performance benefits of the P67 chipset while using their existing processor. 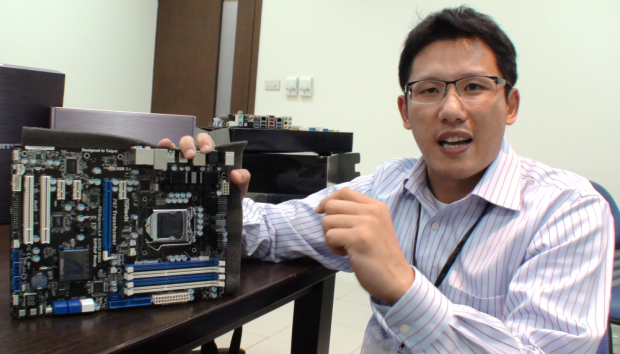 Watch the video above for the full run-down and what makes this motherboard special. Not a bad idea at all!