Elon Reeve Musk, CEO of Tesla and SpaceX, recently demands much attention, especially in the cryptocurrency field. Having taken a liking to Dogecoin (and possibly other coins such as Ripple XRP) and having negative things to say about Bitcoin (BTC) and its energy consumption, he is single-handedly driving crypto prices up and down to extremes. 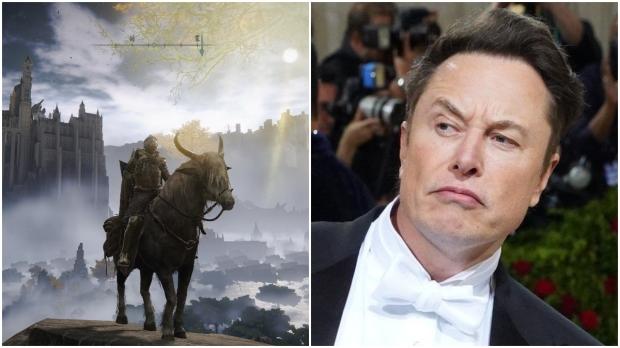 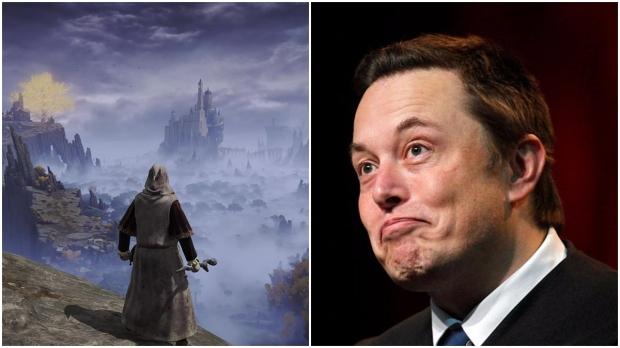 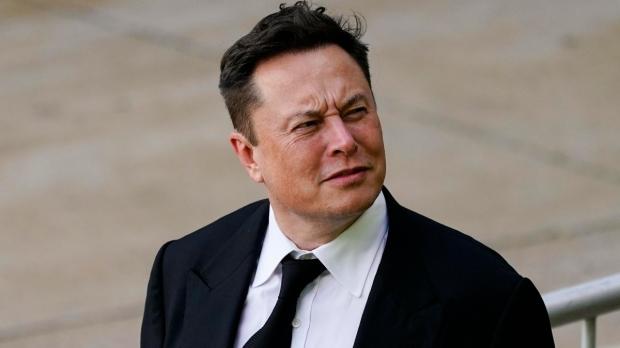 Elon Musk has lost over $12 billion in a single day after going on political rants on Twitter, adding to even more lost this year. 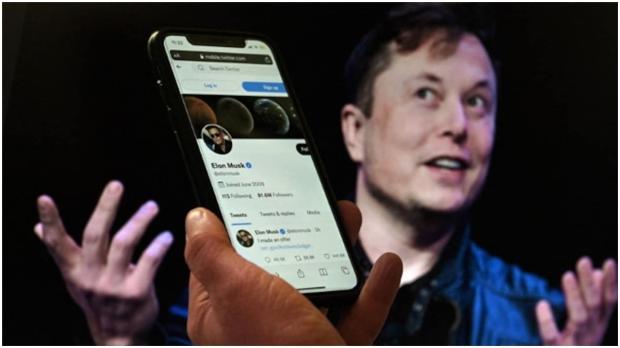 Despite recent claims by Elon Musk that the Twitter deal is 'on-hold', Twitter's top lawyer has said that everything is a go.

Twitter exec that laughed at Elon Musk + 'Asperger's' SPRINTS away 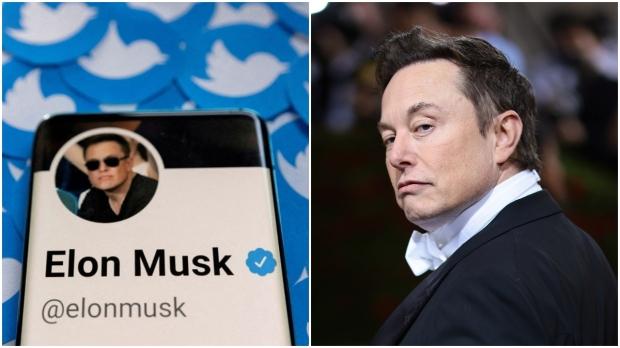 Elon Musk wants to find out exactly how many Twitter users are bots as it may bring down the $44 billion price tag considerably. 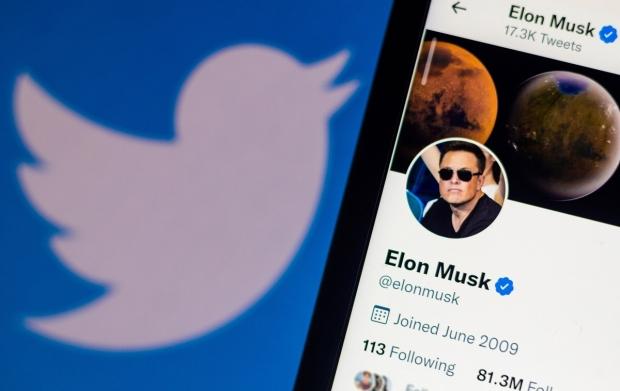 The Securities and Exchange Commission is investigating Elon Musk's late disclosure of Twitter stock, which saved him millions. 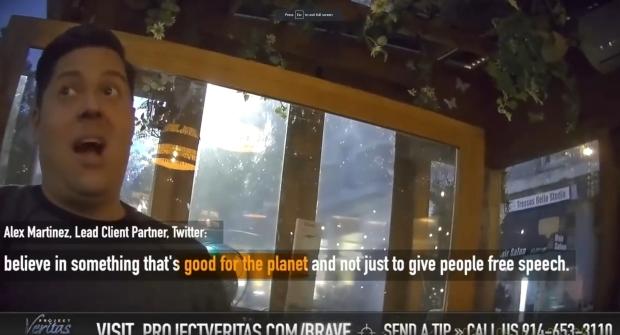 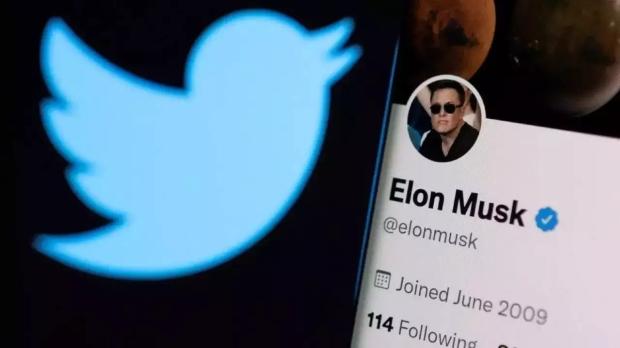 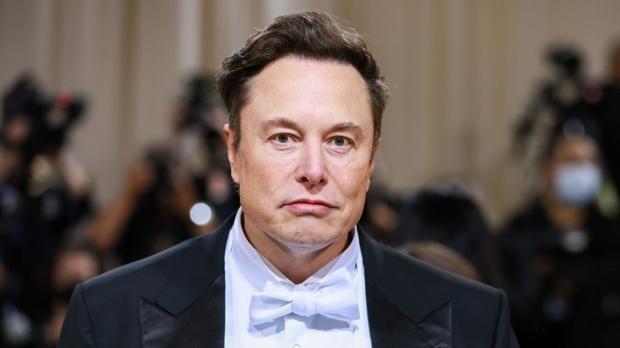 Tesla and SpaceX CEO Elon Musk believes that the US will soon be hit by a recession that will last an extended period of time. 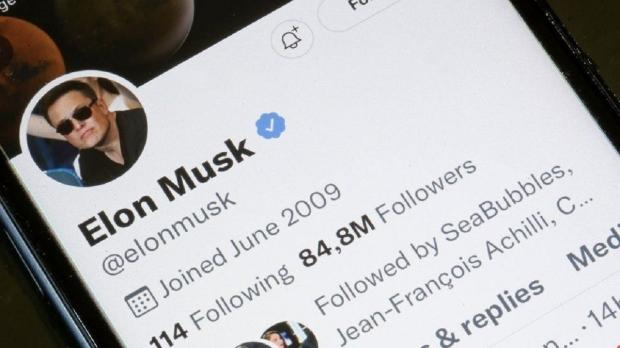 Elon Musk has put on hold the $44 billion deal to purchase Twitter after launching an investigation into Twitter's fake accounts.

Elon Musk says you are being manipulated by Twitter's algorithm 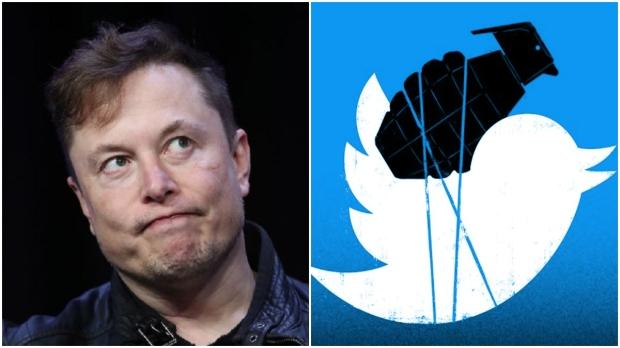 SpaceX and Telsa CEO Elon Musk has announced that Twitter's algorithm is manipulating you in many ways 'you don't realize.' 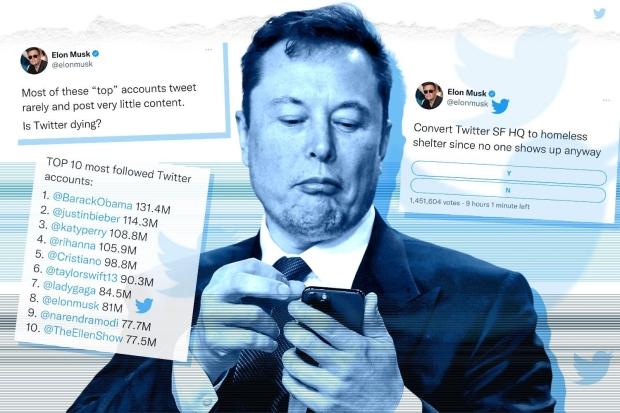 Elon Musk says Twitter legal called him, complaining that he 'violated their NDA by revealing the bot check sample size is 100!' 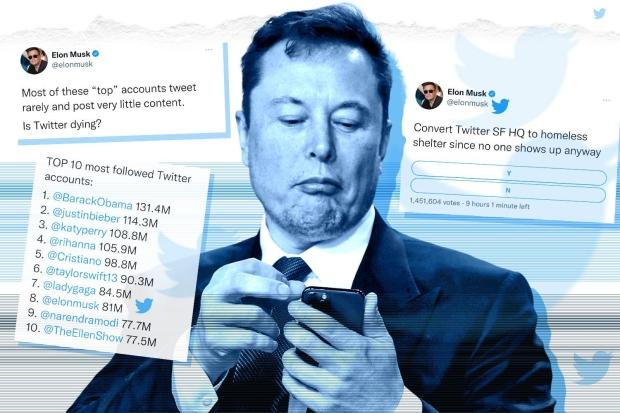 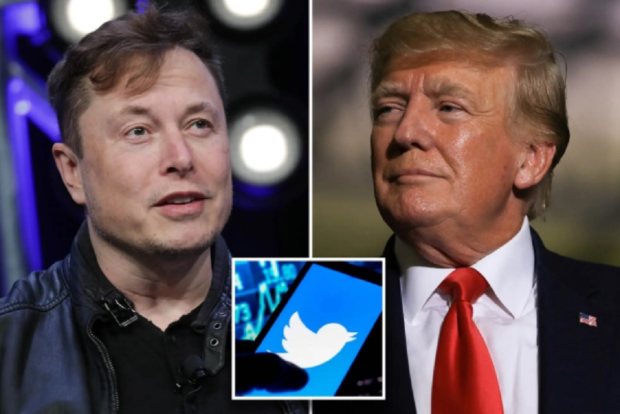 Elon Musk is now being investigated by the US government 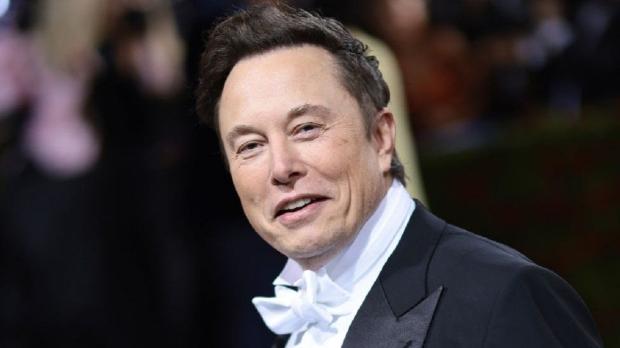 The US government has opened an investigation into SpaceX and Tesla CEO Elon Musk over his recent $44 billion acquisition. 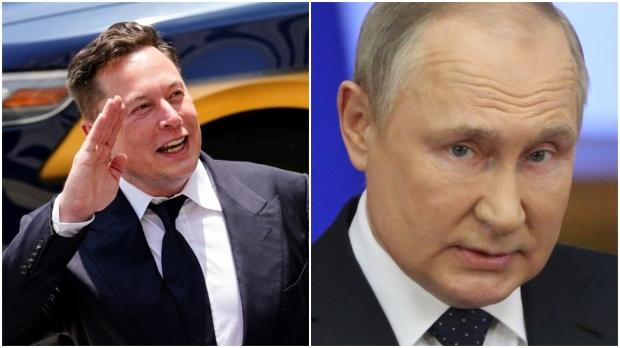 SpaceX and Tesla CEO Elon Musk has announced that Russia is attempting to bring down SpaceX Starlink satellites over Ukraine. 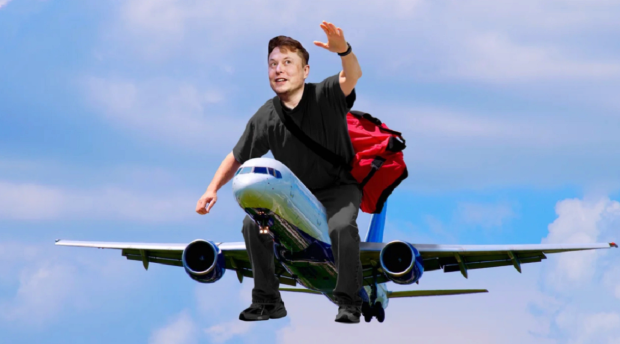 Elon Musk has been dragged online after a Twitter bot that tracks Musk's private jet revealed a short trip of just 31 miles. 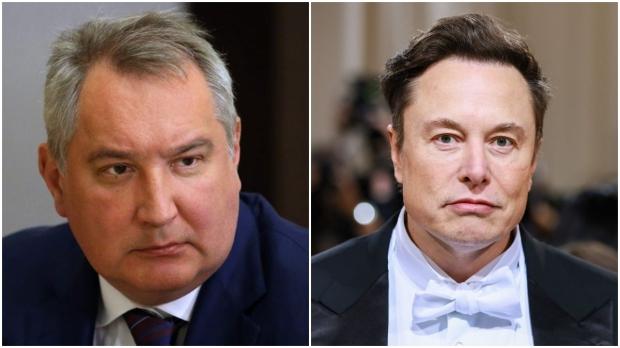 SpaceX and Tesla CEO Elon Musk has been threatened by Russia over him assisting Ukraine in defending against Russia's invasion.

Elon Musk's huge 6-year plan for Twitter has been revealed 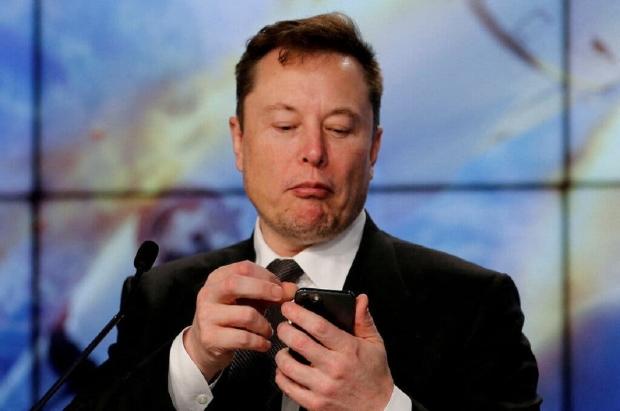 A publication has acquired Elon Musk's presentation to investors that outlines his plans for Twitter and his financial targets.

Elon Musk: 'If I die under mysterious circumstances, nice knowing ya' 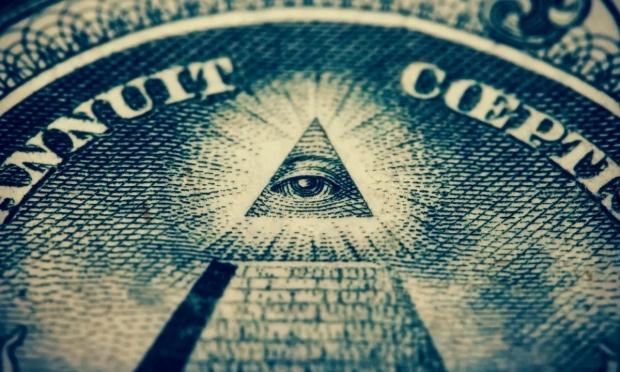 Elon Musk must've frightened the Illuminati, tweets: 'If I die under mysterious circumstances, it's been nice knowin ya'. 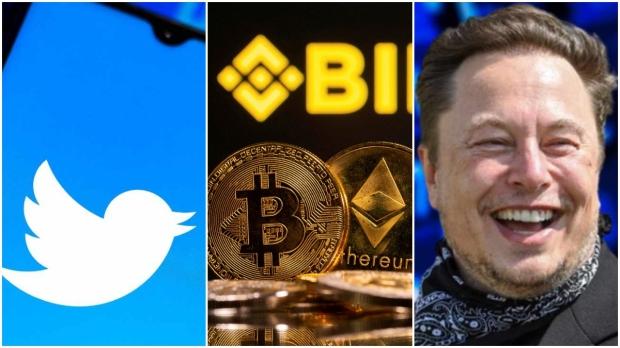 Elon Musk has raised over $7 billion in funding for his Twitter buyout, with many investors already eager to give large checks. 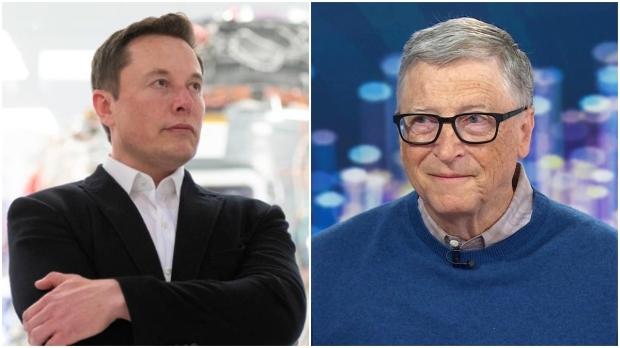 Microsoft founder Bill Gates has discussed Tesla CEO Elon Musk's recent purchase of Twitter and what the platform could turn into.

Elon Musk will be the owner and CEO of Twitter, taking on all the heat 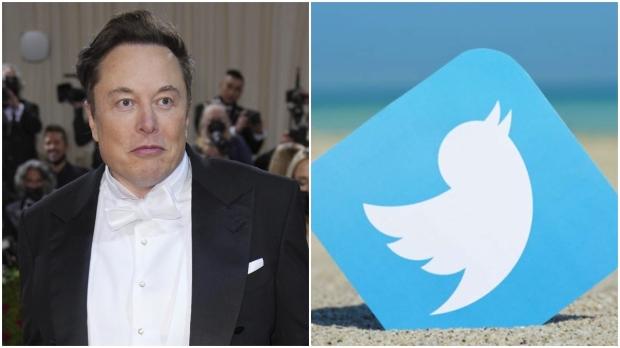 Elon Musk has purchased Twitter, and now reports indicate that the Tesla and SpaceX CEO will also become the CEO of Twitter. 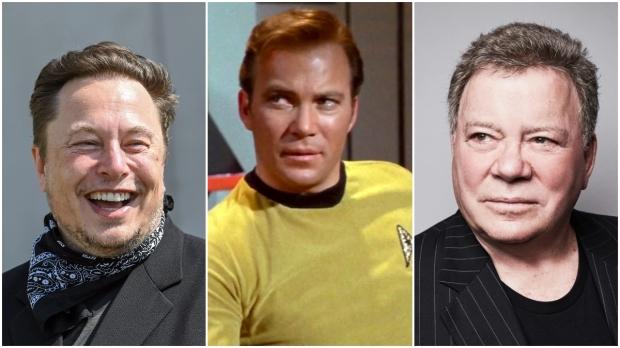 Tesla CEO Elon Musk has replied to Captain Kirk actor William Shatner who asked Musk if he could be the new 'face of Twitter'.