All NewsBusiness, Financial & LegalCases, Cooling & PSUContests & GiveawaysCPU, APU & ChipsetsDealsDisplays & ProjectorsGamingMotherboardsScience, Space & RoboticsStorageVideo CardsVirtual & Augmented Reality
All ReviewsAll ArticlesAudio, Sound & SpeakersCases, Cooling & PSUCPUs, Chipsets & SoCsComputer SystemsDisplays & ProjectorsGamingMotherboardsNetworkingPeripheralsStorageVideo Cards
GuidesGamingAsk the ExpertsNewsletterAboutForums
RTX 3090RTX 3080RTX 3070RTX 3060HDMI 2.1Bitcoin MiningBattlefield 6Fallout 76 2021
Editorials
As I write this, the Christmas gifting season is in full swing - shopping is a nightmare and if you don't know exactly what you want before you get there, it's even worse.

That's where your friends at TweakTown have stepped in to help you select the best Blu-ray discs to give as presents (or even better; to buy for yourself). To make it nice and easy, I have broken titles down by genre, capped numbers to five per genre and have limited it to Australian titles that are now on retail shelves.

This holiday season will find many Blu-ray players and PlayStation 3 consoles under the tree and TweakTown's Digital Lounge welcomes all newcomers to the Blu-ray fold! So let's jump in and take a look at the list. 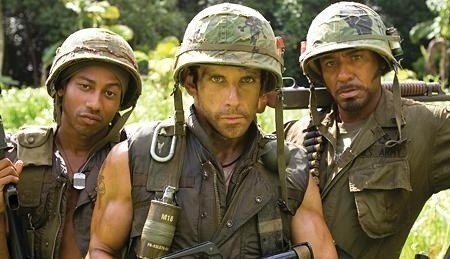 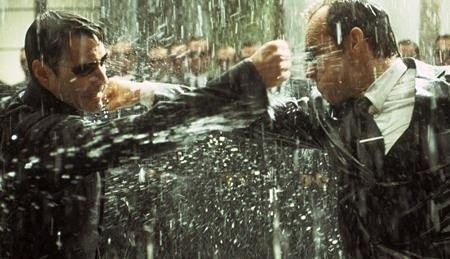 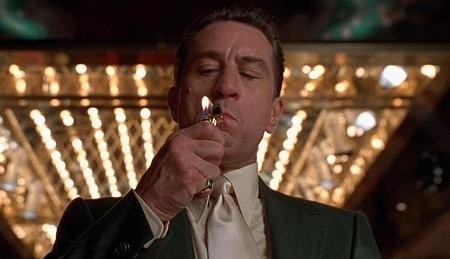 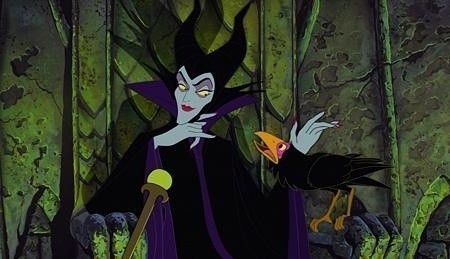 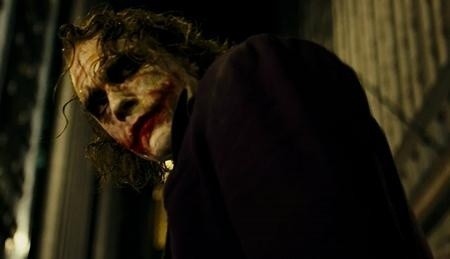 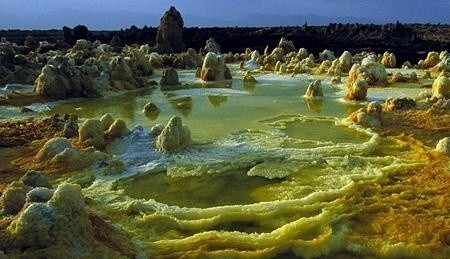 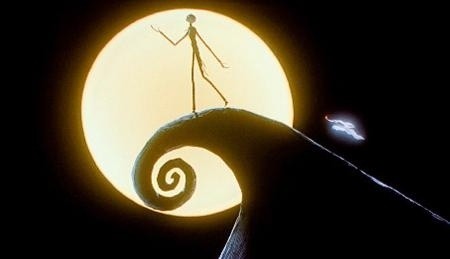 
So there we have it. Feel free to print that out and put tick marks next to them as you purchase them! However, this doesn't mean I can take a break just yet and I'll be back later in the week with another Blu-ray review and the first annual TweakTown Blu-ray awards. See you then!