I'm about to build my first PC, been gaming with a ROG G Series laptop, but it does not support triple monitor gaming. The intended purpose is Sim Racing (Rfactor2, iRacing, AC, ...), whether it is with triple 1080p monitors or a single super ultrawide monitor.

I'm looking at a Ryzen 5 3600 paired with a 2060 super and would like to know if those two would handle triple screen gaming at 60+ fps at high settings.

You are certainly right to want to build your own machine for sim racing. To start things off, let's take a look at the requirements for iRacing and RFactor to get an idea of what is needed to run the game efficiently. 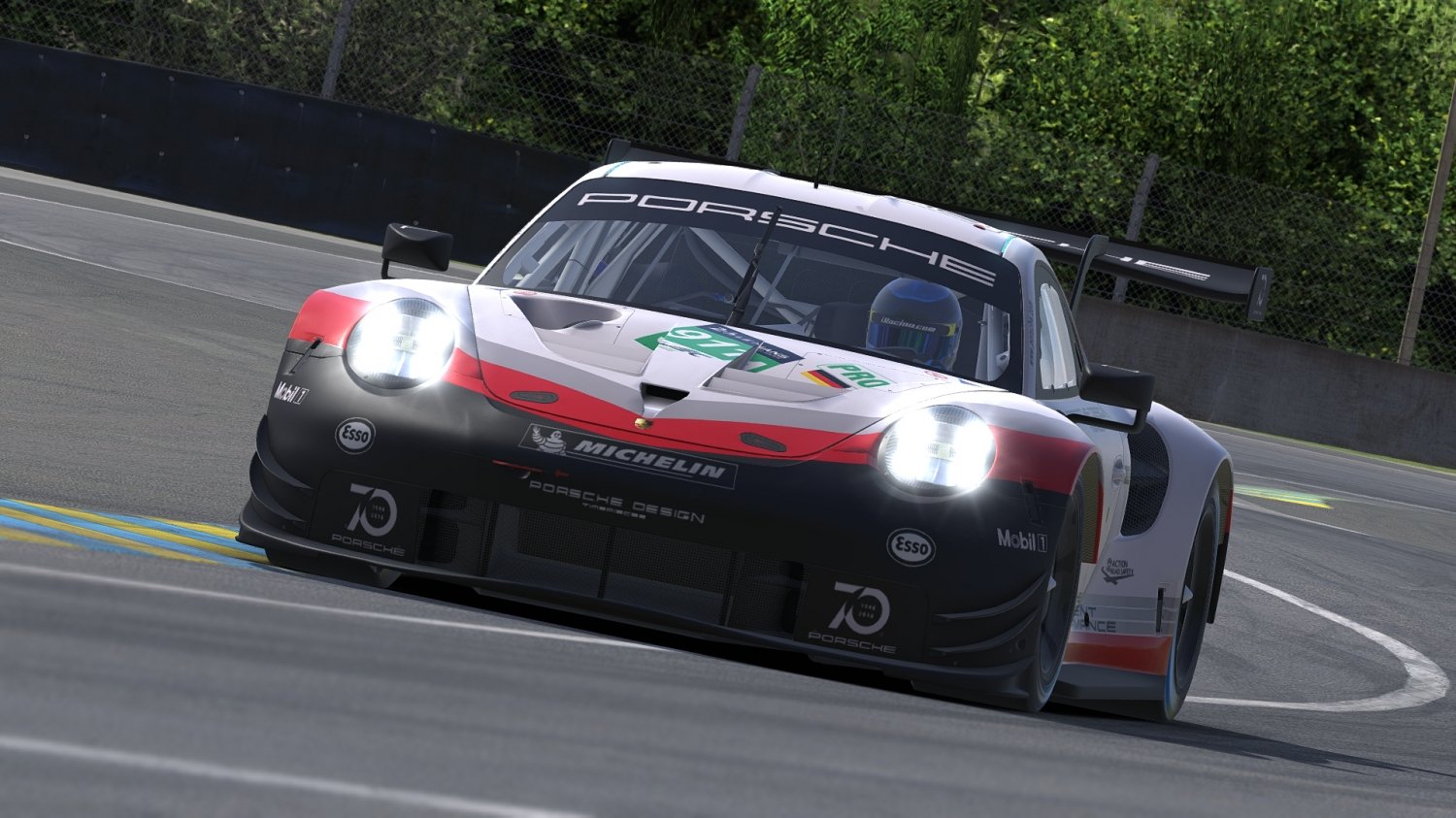 On the CPU side of things, iRacing is heavily single-threaded, so your 3600X should work out quite well with its 3.8GHz base clock and 4.4GHz boost, but you will need to keep the CPU cool to achieve that boost.

As far as RFactor is concerned, are you running the original game or RF2? I'm guessing the RF2, so with that, as you know, requirements aren't very high with just a 3GHz Core i5 or Ryzen 5, 8GB of system memory, and a GTX 760 or Radeon 7870 needed for the GPU. I'm going to say your original choice of 2060 Super would be perfectly fine to run triples here.

That pretty much wraps this one up. I'm going to recommend the bump up to 2070 Super to be safe in iRacing while RFactor appears to be a non-issue. Your CPU choice should work out no problem as it has a high enough boost clock to clear most bottleneck issues with your GPU, though I would recommend a motherboard here that can overclock if needed, especially in the future if you ever need to push that boost clock up a notch. Good luck with your build!