What CPU/MB do you think would be best for a video editing workstation?

I will be running the Adobe tool set. From my reading it seems that video editing benefits from more cores/threads that does gaming. Would an 8-core AMD CPU be better than a 4-core Intel part, for example? What other factors, besides the obvious like lots of RAM, should I consider?

Thanks for your help.

Update: Our own Chris Ramseyer has some wisdom in this subject, so I'll paste in his input here - which is very valuable:

While CPU performance makes a difference in most of the progRAMs we use today, Adobe has implemented new rendering techniques that use your computers video card. AMD is well ahead of the competition in this area but the flagship models with two processors are slower than a single GPU.

The current flagship from AMD is the R9 290X and it would have a significant impact on your render times.

If you are already running a high-end video card for rendering and want to know just about CPUs then you need to look at the thread efficiency. Intel's Haswell, or 4th Generation Core architecture has the highest threaded efficiency to date. In some enterprise applications Haswell's 4 cores outperform 8-core Xeon processors.

First off, if it's a video editing workstation, completely scrap the idea of getting yourself an AMD CPU. AMD's CPUs in that type of use, do not begin to compare with an Intel CPU. The Intel Core range of processors are heavy hitters, that's for sure. 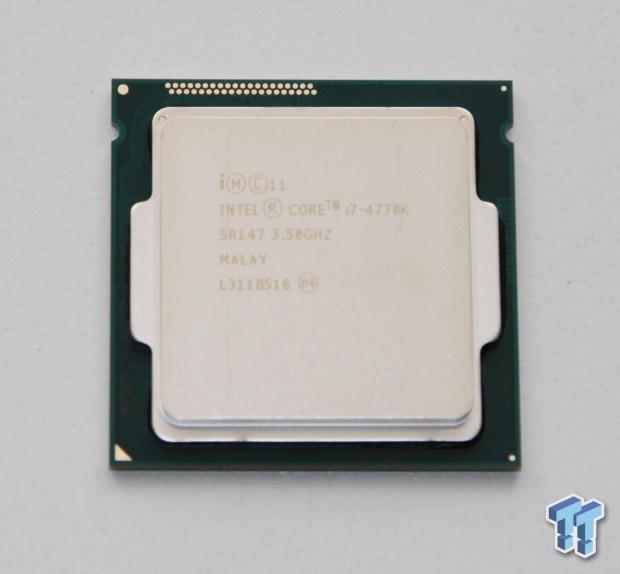 If you want the best, without really breaking the bank, you can go for the 12-thread (6 cores, 6 HT cores) Intel CPUs, which come in the LGA 2011 socket. These are more expensive, but you do get the joys of enjoying 12 threads for video editing. This option would result in you choosing between two processors, the Core i7-4930K, which is $579 on Newegg, or the Core i7-4960X processor, which is $1049.

From those two CPUs, I would find it hard to recommend the 4960X because of its massive price, but the 4930K would do the job just fine.

If the decision was up to me, I'd recommend the 4930K and a mid-range motherboard. RAM is cheap these days, so you could load the board up with 32GB of RAM, too.