I have two choice in GPU:

That's a hard decision! First off, both GPUs are good value for money. They're both going to give you a big increase in performance over your GeForce GT 240. The biggest difference between them is going to be the price. 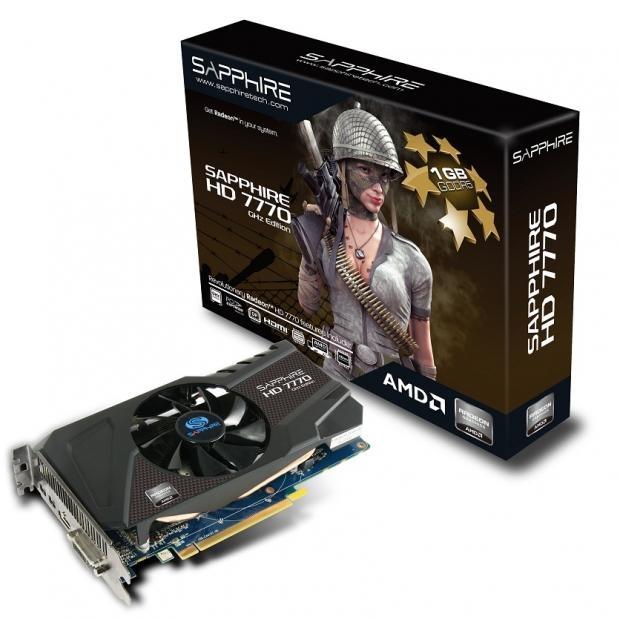 Our own GPU Editor Shawn Baker took a look at the MSI GeForce GTX 650 Ti BOOST GPU, with some of his benchmark charts comparing the HD 7770 to it. I would suggest checking out his review, which might swing your decision. 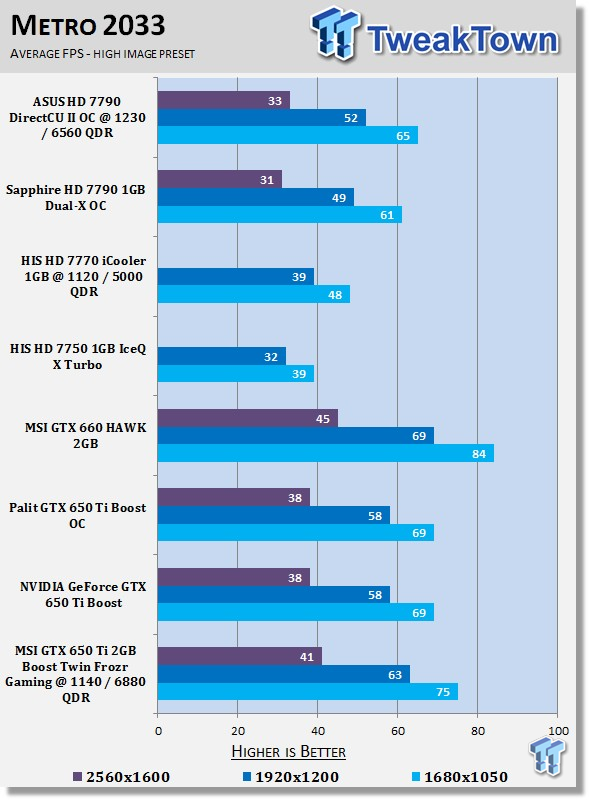 My advice, would be to get the HD 7770 as it's $50 cheaper and provides nearly the same experience at lower resolutions (which your 18.5-inch LCD would be). If you were talking about 2560x1600 (or so) then I would suggest buying a completely different GPU altogether.