I have a Dell XPS laptop running an Intel Core i5 2410M and an NVIDIA GeForce GT550M. During gaming, the temps run at 90C and 75C on the GPU. Are these temps something to be worried about? If so, how do I cool them down?

Most laptop cooling mats don't seem to make more than a couple degree difference in internal temps. Some mild overclocking may be in my future.

First and foremost, notebook coolers will cool your system down - but as you already know - not by much. I would suggest continuing to use one, especially if your notebook has been used extensively since you purchased it. 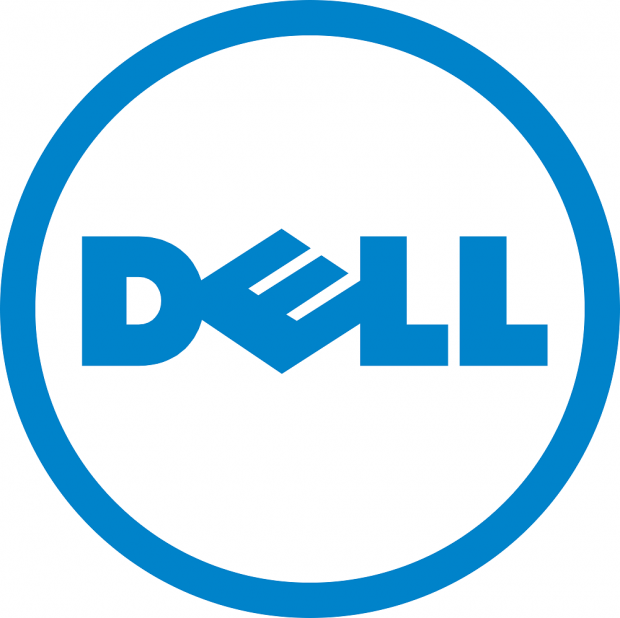 Secondly, I would suggest taking it to a computer repair shop and maybe getting them to take it apart and clean the thermal compound up and replace it with some better gear. They could dust out the fans and the laptop in general, which should have it running much better.

You might see a 10-20C drop on load temperatures, which would be a huge gain on those high temperatures you're seeing now. Thermal compound dries up over time, and this can cause elevated temperatures - and so can dust build up, too.