Whats the minimum PSU I should have for two AMD Radeon HD 7870's in crossfire and an AMD FX-6100 CPU? 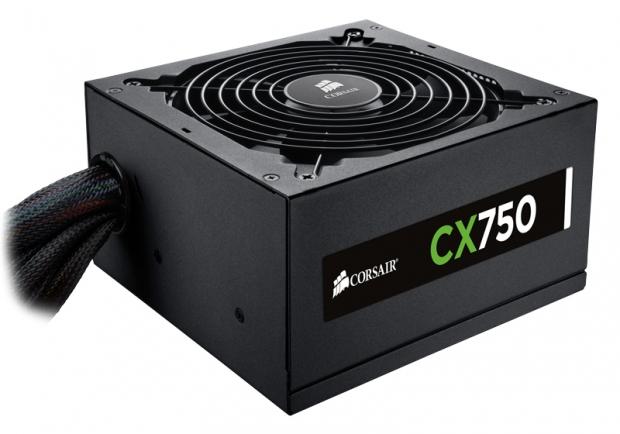 Corsair do some of the best power supplies in the world, and Newegg currently have the Corsair CX750 PSU on special for $89.99. This is a perfect choice, and not too expensive, but it also gives you some breathing room for future upgrades. Sure, you could get a 500W and probably be fine with it, but it's better to spend $10-$20 more and give yourself ~250W of future-proofing.