I plan on upgrading my motherboard to the ASUS Maximus V Formula Z77 for better OC of my 2600k, purchasing a single 6970 for Tri-fire, then possibly getting a premade liquid cooling system for my CPU.

If I do what I described above, will I see a significant performance boost? Is this a good decision, or should I sell my 6990, not purchase a 6970, and get another GPU?

Also, what liquid cooling system (premade) would you recommend (Swiftech 220) for overclocking 5 ghz, or would you stick to the Coolermaster V8?

Nice system you have there! It already kicks enough ass, so the upgrade I'll suggest is quite tame. Sure, you could upgrade your motherboard or cooler and get a little bit more out of your CPU - but that's all - a little bit. 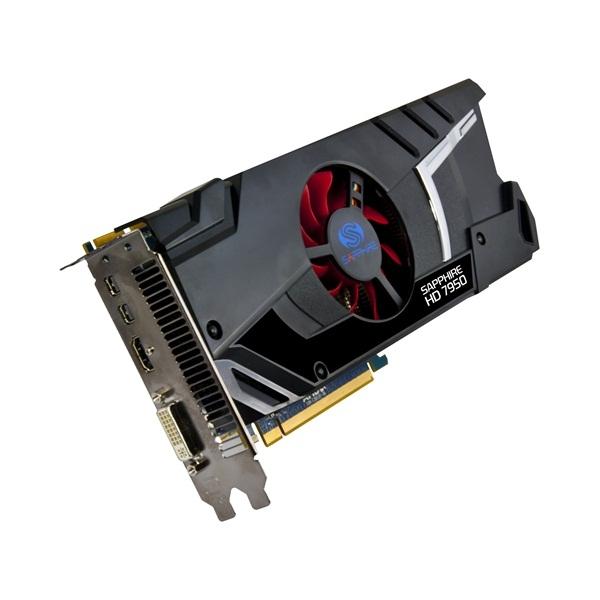 If you're after more gaming performance, upgrade your GPU. Sell your current GPU, which would get a couple of hundred dollars and yourself two new fast single-GPUs. Two Sapphire Radeon HD 7950s, or two new GeForce GTX 670s.

You'd see a near doubling in gaming frame rates, easily. I wouldn't bother upgrading your CPU until you're completely bottlenecked by your GPUs. You're already running a Core i7 at 4.5GHz - that's more than enough. Cranking up to 4.8-5GHz won't give you any gains at all in games from 4.5GHz.

Third-generation Core processors are of course better, and they will give you slightly better performance in everything (including games), but the investment would be better injected into your GPUs - in my opinion. If you were running a stock 2600K, then I'd suggest overclocking or maybe an upgrade - but you're already sitting on 4.5GHz.