We are virtually on the eve of AMD's unleashing of the RDNA 2-powered Radeon RX 6000 series graphics cards, which will support ray tracing -- something that has been exclusive to NVIDIA GeForce graphics cards for a number of years now.

UL Benchmarks have announced and released a new ray tracing benchmark into 3DMark, called the 3DMark DirectX Raytracing feature test. What this does it allow people -- benchmarks, enthusiasts -- to compare the performance between graphics cards on either side of the fence: NVIDIA and very soon, AMD.

The important part here with UL's new 3DMark DirectX Raytracing feature test was designed to "make ray-tracing performance the limiting factor. Instead of relying on traditional rendering, the whole scene is ray-traced and drawn in one pass. The result of the test depends entirely on ray-tracing performance, which means you can measure and compare the performance of dedicated ray-tracing hardware in the latest graphics cards".

The new DirectX Raytracing feature test is available as a free update for anyone that has 3DMark Professional Edition.

The new 3DMark DirectX Raytracing feature test renders the test at 2560 x 1440, with the feature test using camera rays that get traced across the field of view with small random offsets that simulate a depth of field effect. 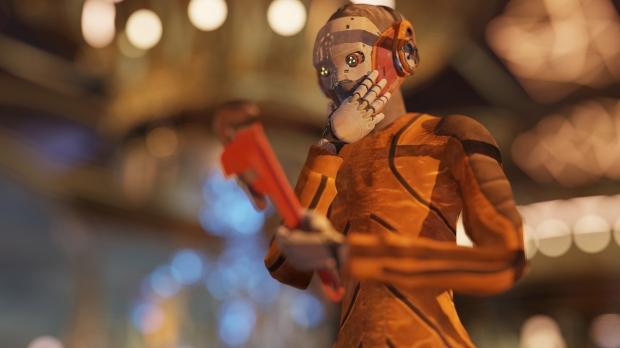 UL explains: "The frame rate is determined by the time taken to trace and shade a set number of samples for each pixel, combine the results with previous samples and present the output on the screen. You can change the sample count to see how it affects performance and visual quality". 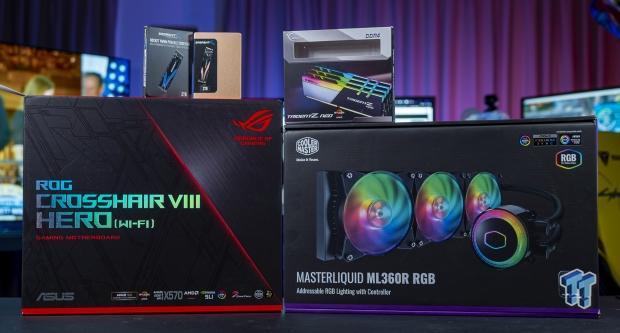 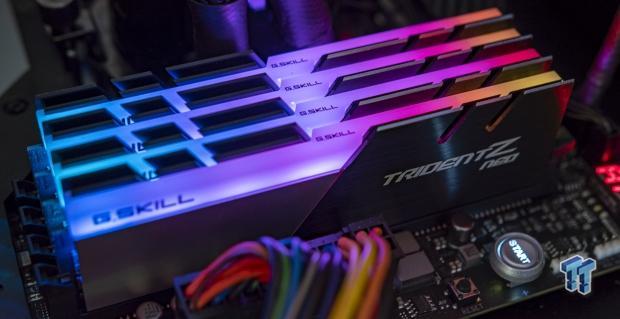 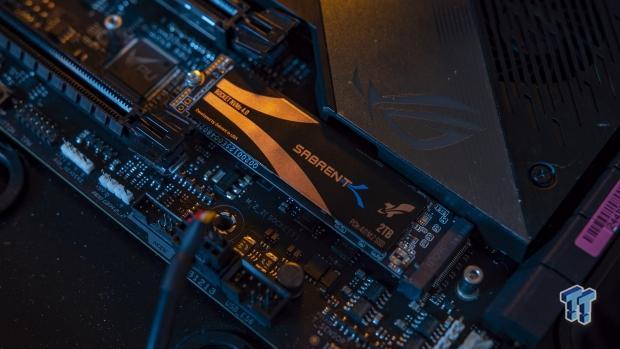 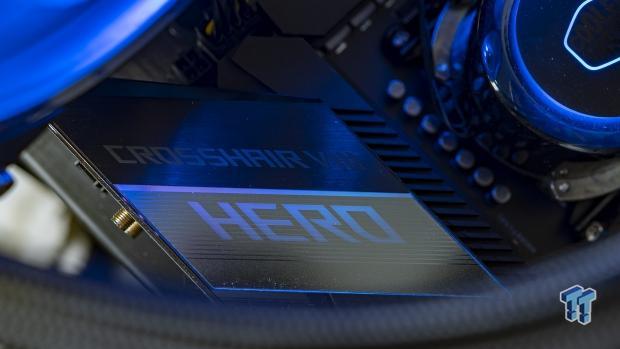 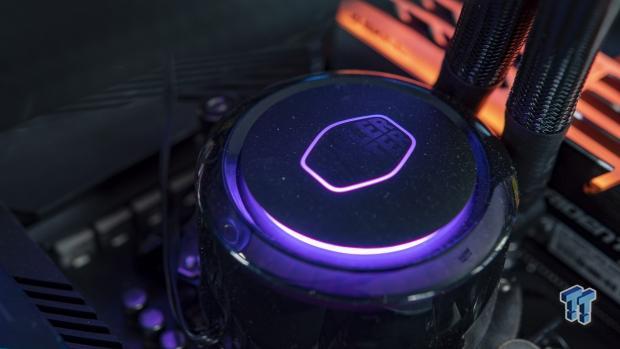 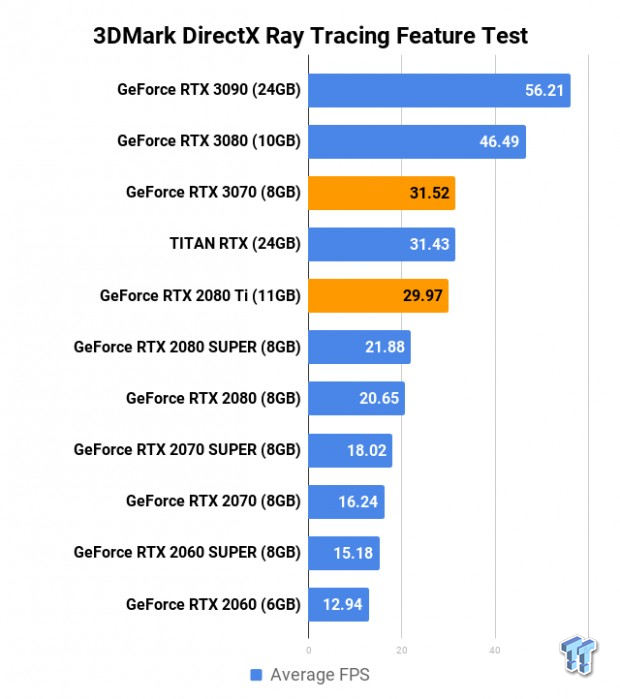 After testing every single card capable of ray tracing -- we have some glorious results, which see how great Ampere is with raw ray tracing performance. 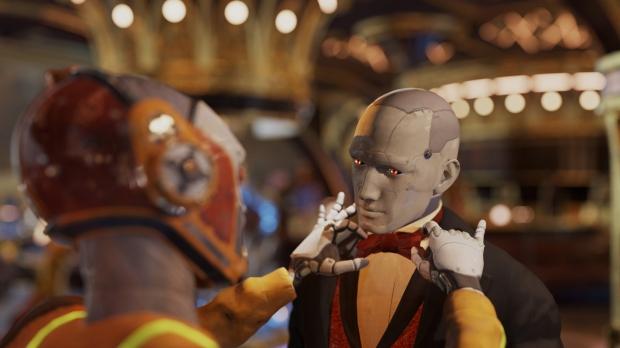 There's also a cool 'interactive mode' that lets you fly around the environment and take gorgeous screenshots, UL gives you the ability to tweak the focus point and aperture of the camera, so you can snap yourself some great shots.

On December 8 we'll have the new flagship Radeon RX 6900 XT to test, which just might topple the rest of the graphics cards on our charts... or will NVIDIA's superior ray tracing performance on the GeForce RTX 3080 and RTX 3090 shine through? We'll know in just a few weeks time.