We are nearly half way into 2020 and it has been a gigantic last 12 months in terms of more affordable graphics cards, and not just the enthusiast/high-end level of the market like the GeForce RTX 2080 Ti. There are plenty of mid-range cards that can get you up and gaming at well over 60FPS, without spending over $300. There are a few that are over $300 obviously, but that's because the $250-$400 market is a very popular one, with quite a few great choices in that price range.

But there are also cards like the previous generation Radeon RX 570 that fit the fill, as well as something like the GeForce GTX 1080. You can still buy these cards, and very cheaply I might add, because of the second hand market. The cryptocurrency mining boom (and bust) led to some ridiculously cheap second hand graphics cards: something you should keep in mind.

Note: if the second hand graphics card has warranty on it still (some will, depending on the country and your specific consumer laws) then it could be a bargain that something that a new graphics card can't touch. In saying that: a brand new product is always better. You get a never-before-used card that unlike a second hand (and especially mining-thrashed card) hasn't been used before. You get newer features like DLSS or Radeon Chill, it will run much cooler due to advancements in GPU technology, the node process, and so on. 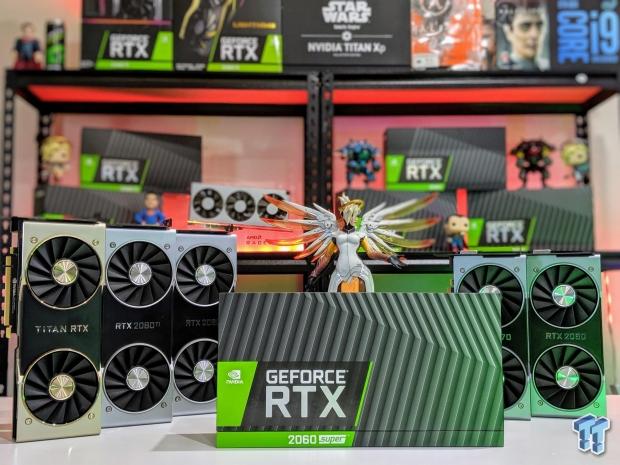 You will cut through virtually everything at 1080p and 1440p on the RTX 2060 SUPER, but if you want to get into ray tracing then this is the cheapest card I would recommend for that. The regular GeForce RTX 2060 in non-SUPER form only has 6GB of RAM, so NVIDIA really added some beefcake to the RTX 2060 SUPER which makes it the best NVIDIA card in terms of value for money -- especially for 1440p/3440x1440 gamers. 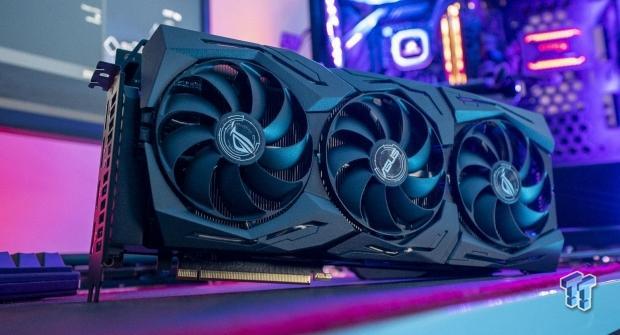 The Radeon RX 5600 XT was one of the most controversial graphics card launches ever, with AMD throwing up a suped-up BIOS to its partners at literally the last minute. That aside, with the faster out-of-the-box performance of the Radeon RX 5600 XT it makes it a potent upgrade for 1080p, 1440p, and 3440x1440 resolution gamers.

It's probably my favorite Navi-based Radeon RX 5000 series graphics card, especially when you consider that in its original form it had its 6GB of GDDR6 at 12Gbps, but post-BIOS update that gets ramped up to 14Gbps. This provides a nice additional chunk of performance across the board, and more so at higher resolutions. An awesome card for its money. 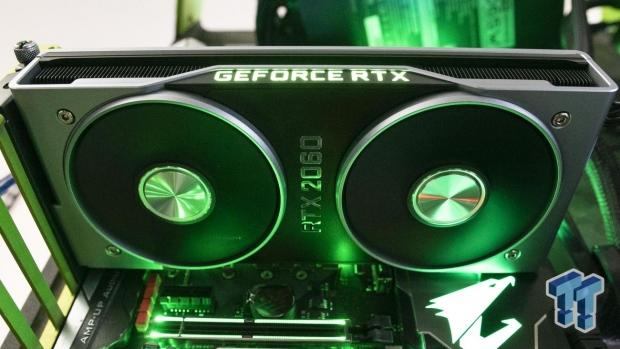 You can still buy the normal GeForce RTX 2060 for under $400 on Amazon right now, and it is a kick ass entry card for ray tracing goodness. You can hit 1080p high FPS without a problem, and even dabble in some 1440p goodness with the GeForce RTX 2060. You'll maintain high FPS in esports games like Fortnite, Overwatch, League of Legends, and Rocket League without a problem. 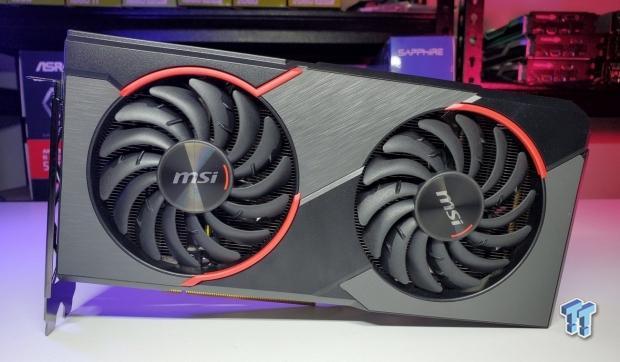 If you don't want a second hand graphics card with the Radeon RX 570, then the best alternative in the brand new market is the Navi-based Radeon RX 5500 XT graphics card. But be mindful: there are two variants of this card on the market.

There is the 4GB and 8GB versions of this card, so I would suggest grabbing the 8GB version if it's within $10-$20 of the 4GB version -- but if you're playing older games or esports titles and nothing over 1080p -- then you should be fine with just 4GB of framebuffer. If you want to "future proof" your gaming PC, then grab the 8GB without a second thought. 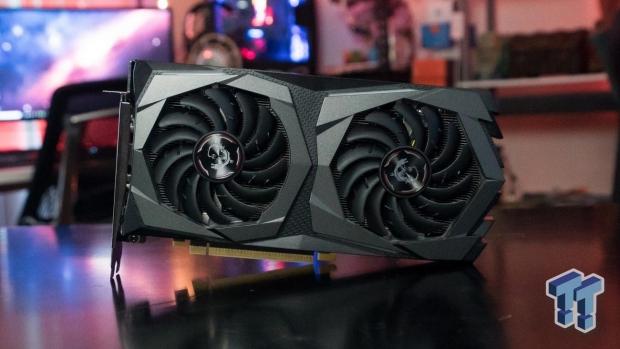 It might be an older card, but the Polaris 10-based Radeon RX 570 still offers some phenomenal value for money. There's also the fact that you could pick one of these bad boys up second hand on the cheap, and still have a card worthy of playing most games on the market right now. I wouldn't rush out and guy an RX 570 for 4K gaming, but for 1080p and 1440p? Delicious. 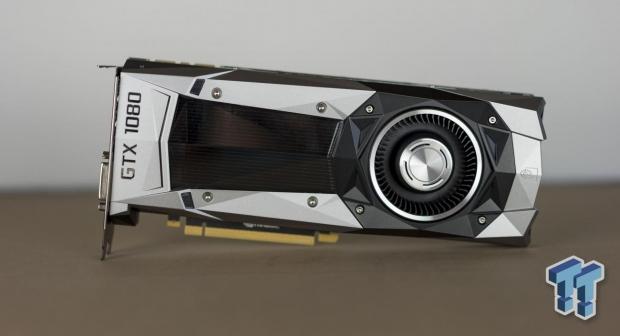 NVIDIA really changed the game with its Pascal-based GeForce GTX 10 series graphics cards, which at the time was led by the then-flagship GeForce GTX 1080. A few years on and it is still rocking, capable of delivering a decent 1080p/1440p punch for the money -- especially since they're a generation old now.