Logitech's rise in the gaming market

Logitech is a company that has been synonymous with computer peripherals. They have been in the business since 1981 and have been producing computer peripherals long enough to have a mouse that sits inside the Computer History Museum in Silicon Valley. However, Logitech, as a company, primarily existed to me as a gaming peripherals brand. My first Logitech products were their first products that were part of the G brand of gaming peripherals. Those included the Logitech G15 keyboard and G5 mouse, both of which were incredibly innovative products that the entire market followed Logitech with.

However, as the 2000's rolled on and the PC gaming industry exploded, Logitech gained many competitors that slowly chipped away at the company's market share and leadership. Companies like Corsair, Razer, Roccat, and SteelSeries started to compete with them and as many of the PC component manufacturers' margins started to shrink you saw them also enter the arena. One example was the mechanical keyboard craze that started a few years ago; Logitech was among one of the last companies to launch a mechanical gaming keyboard. Additionally, they were also late to another major gaming trend in peripherals, RGB multicolored keyboards with customizable colors and patterns.

Now that Logitech has caught up, the company is turning the corner and pushing on the accelerator hard. Harder than the company has ever done before. This past year has been a rebirth of sorts for Logitech's gaming division. They launched a series of new products with their new G933 Artemis headset, G810 and G910 gaming keyboards, and the G900 mouse. These were, in typical Logitech fashion, somewhat pricey flagship products, but they finally created an extremely well-rounded trio of products. I transitioned from a Corsair K95 and SteelSeries Rival to a Logitech G810 and G900 just to experience whether or not Logitech 'had it' again. 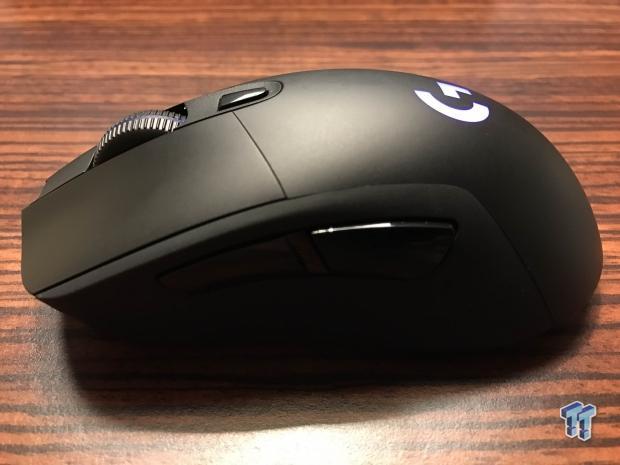 One of the things that I have found has become increasingly annoying when it comes to mixing different peripheral vendors is that you now have to have multiple pieces of software installed. One for your headset, one for your keyboard, and one for your mouse. The more you integrate these peripherals under one brand, the less software you have to deal with. This also means you have fewer updates to deal with constantly bombarding you. For me, this was especially bad with the SteelSeries mouse - I get that updates are a good thing, but their updates required you to reinstall the entire suite of software and it just became a headache. Some of these gaming companies need to be more targeted with their software updates and rolling out improvements. Logitech could probably do a little better of a job notifying you about new updates, as I didn't know there were some updates when I initially had an issue. There's got to be a happy medium somewhere.

In terms of technological advancement, Logitech is also back to leading the industry with their own innovations. To me, the Logitech G900 mouse is possibly one of the best mice I have ever used. The proprietary wireless technology inside of it finally allows for wireless gaming without any compromises. In the past, virtually every company (including Logitech) tried to sell wireless gaming mice, but the latency usually resulted in a poorer gaming experience for anyone playing FPS games. However, I can genuinely tell you that it is impossible to tell you are using a G900 with a cable or without a cable unless you can sense the drag from the cable when you move the mouse while it's charging. Countless reviews have noted the Logitech's technological leadership with the G900. 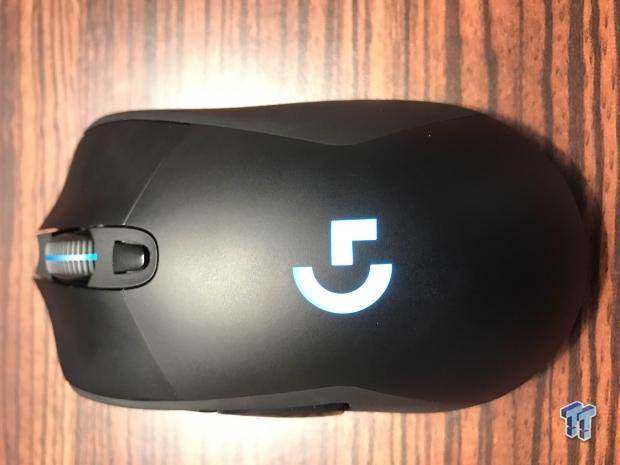 But Logitech didn't just stop there; they did something that I am sure many budget-minded less hardcore gamers had been waiting for. They released the G213 keyboard, G403 mouse, and G231 headset, all significantly less expensive than the previously announced products. In fact, I would argue that some of these new products fit much more within Logitech's traditional simplistic and reliable reputation. They also target the much bigger base of gamers that have grown with the PC industry that might not want to spend $200 on a headset or $150 on a gaming mouse. That is why I think Logitech is making some seriously smart moves with these new products that they introduced at PAX and IFA. The Logitech G403 wireless mouse has the same internal components as the G900 and arguably may even be more comfortable for some to use for extended periods.

This leads us looking into the future. Where is Logitech going next? I think a big part of that can be answered in their recent acquisition of Saitek from the struggling Mad Catz a few weeks ago for $13 million. Saitek is also a very well-known and respected brand from many years ago and has specialized in game controllers for specific purposes like flying simulators, farming simulators, and space simulators. This may indicate Logitech's goals to expand their gaming peripherals into virtual reality which is something that I would expect them to be looking into. The reality is that right now VR is still a relatively small market, so it doesn't make sense to be fully invested into it right now as an accessory company, but down the road, it makes total sense. Plus, I could see Logitech being an enabler of all kinds of HTC Vive VR accessories now that they've opened up their tracking system.

Disclosure: My firm, Moor Insights & Strategy, like all research and analyst firms, provides or has provided research, analysis, advising and or consulting to many high-tech companies in the industry. I do not hold an equity position in any of the companies mentioned.

Anshel Sag is an analyst at Moor Insights & Strategy who covers PCs, PC gaming, smartphones, mobility, and all of the processors inside of them. He brings over a decade of experience in the industry and contributes his thoughts and views on various industry topics and trends. He also covers fledgling industries like VR and AR, and spends a lot of his free time playing games and poking around in VR, be it a GearVR, HTC Vive, or Oculus Rift.