NVIDIA takes us to Texas

NVIDIA flew me out from Australia all the way to Austin, Texas for the huge NVIDIA Editor's Day 2016, and boy was it great. I got to spend some time with old friends, and I made so many new ones - as I wanted to make sure I introduced myself (and try not to be the reserved, shy Anthony) to some great guys like Jason (JayzTwoCents), Luke from LinusTechTips, Paul from Paul's Hardware, and Kyle from Awesomesauce Network. 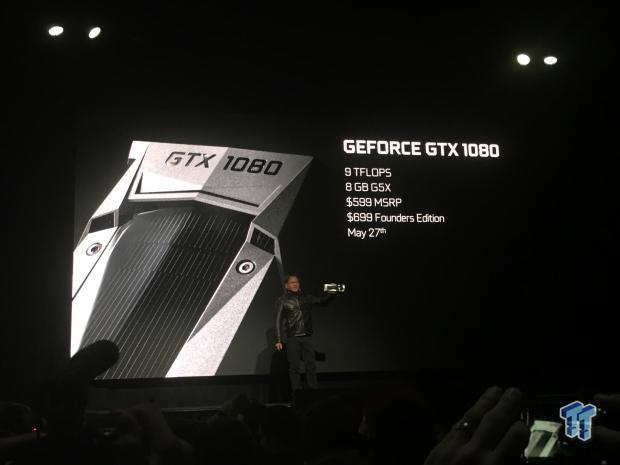 NVIDIA Editor Days are all about getting the reviewers and YouTubers together to mingle, reveal new hardware - and in this case, it was the GeForce GTX 1080/1070, and do a bunch of social activities. We're also pumped full of information, with some of the days being quite long and tiring, but it was worth it.

I had around six hours to kill at the airport, so I thought I'd do a very ghetto unboxing video of the GeForce GTX 1080. I shot the entire thing on my iPhone 6S, with no video editing skills. Note, there is no sound as the airport was just too loud.

Let's dive into the unboxing of the GeForce GTX 1080 video card. 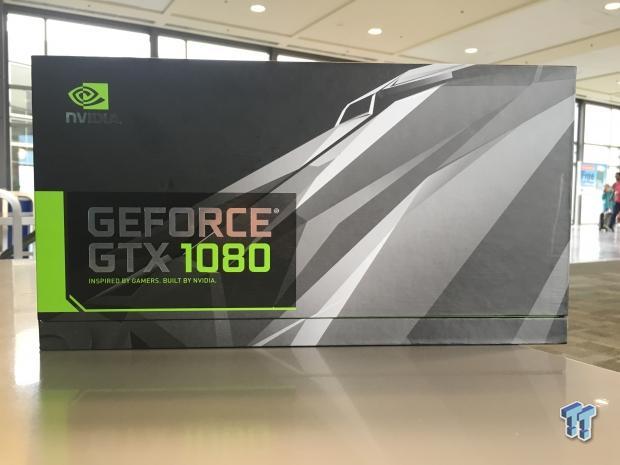 This is the box for the GeForce GTX 1080 Founder's Edition, the new reference model from NVIDIA. 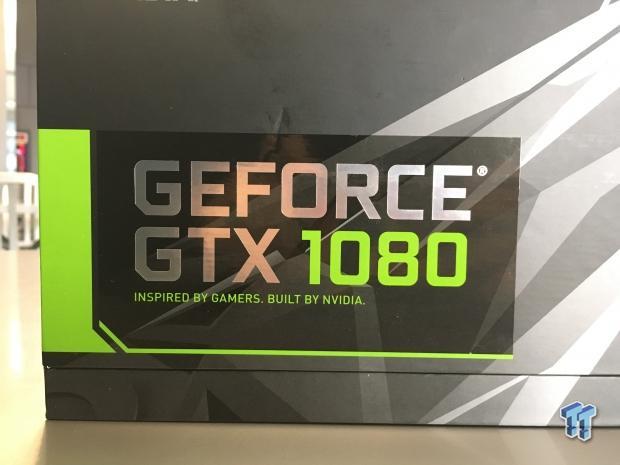 A little closer, showing that the GTX 1080 is 'Inspired By Gamers, Built By NVIDIA'. 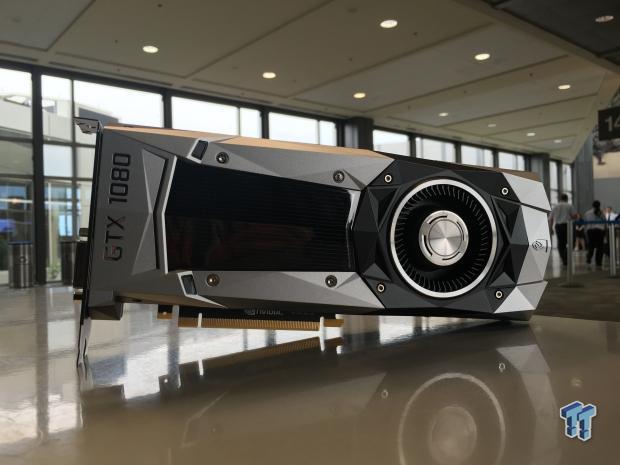 The beast itself, with the single fan on the front and the new, sharper style. 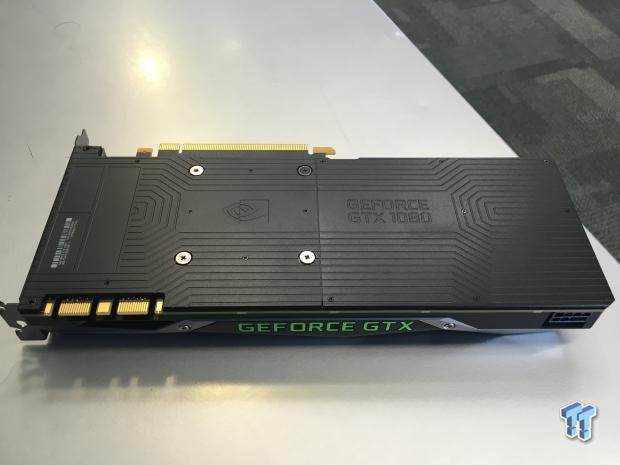 The back of the GeForce GTX 1080 has a new and improved backplate which is thinner, and more stylish. 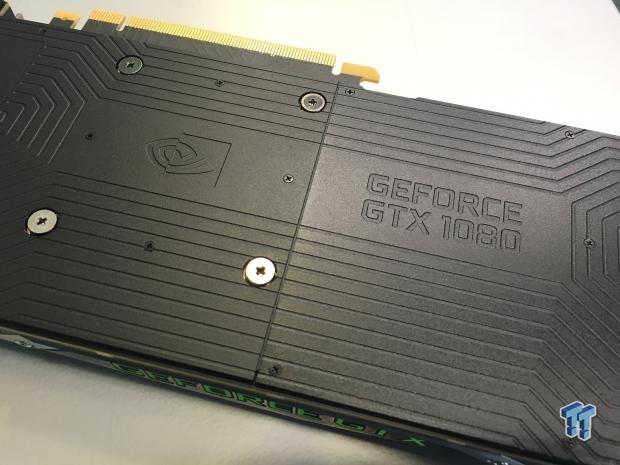 By more stylish, you can see the NVIDIA logo to the left and some GeForce GTX 1080 branding to the right. 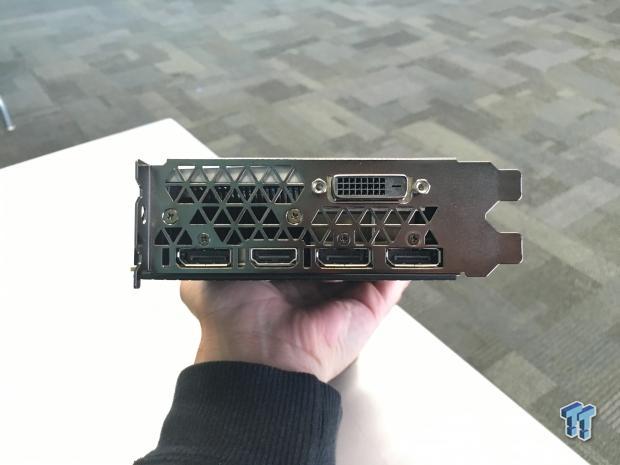 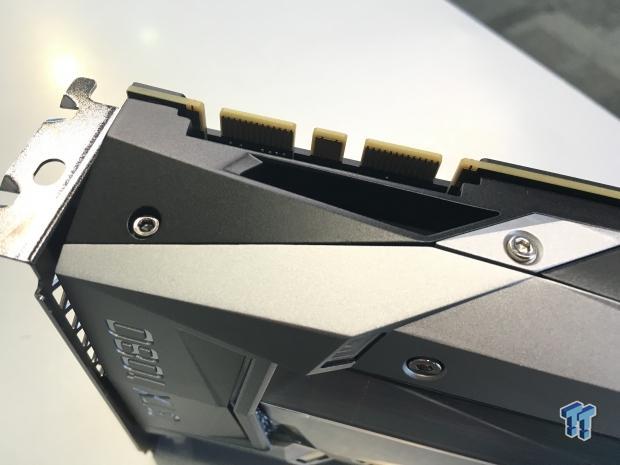 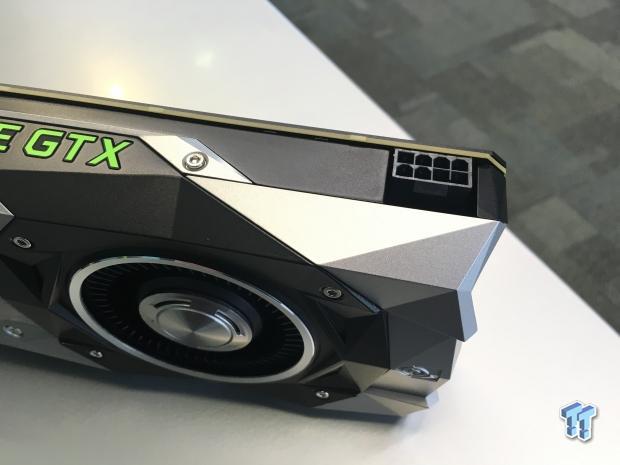 And finally, the most impressive part of it all - a single damn 8-pin PCIe power connector. The GTX 1080 only draws 180W of power, which is simply amazing.

I'm about to jump on a plane to Dallas, then the big 17-hour flight to Sydney, and theeennn the flight back to Adelaide - so I'll be MIA for some time. But, when I get back, I'll be thrashing around my office getting the GeForce GTX 1080 through its paces for my review, and subsequent articles and videos on it.

Is there anything you guys and girls want me to do with the GTX 1080? Let us know!