In five years, Blu-ray has certainly broken through and achieved the market penetration and consumer awareness that the format needed to survive. Had the format war with HD-DVD not been rectified and both formats hobbled on, this certainly would not have occurred. A visit to your local video shop or retailer is indicative of the strength of support that exists for the format. Retail stores simply won't invest in floor space when money is not being returned. That the Blu-ray section at my local JB Hi-Fi grows larger and larger every time I visit is evidence that the format is not going anywhere.

Despite this, there exists some media commentators and certain companies with vested interests who downplay the success of Blu-ray and insist that other technologies will soon surpass it. This is grossly exaggerated at best, and woefully misguided at worst. The truth is, Blu-ray is here for the long haul. It will continue chipping away at the market share of DVD until the lustre of the format is well and truly depleted. 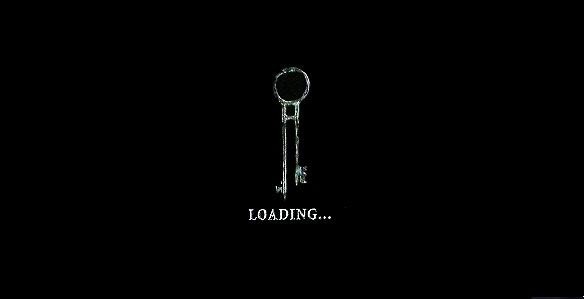 Mainstream success is of course, a double edged sword. In the early days of the format, much effort was expended to woo movie buffs with extensive and cutting edge features which offered major points of difference over previous formats. Now that they've latched on, it seems studios are far more reluctant to invest in furthering the technology, and others are rarely used. Take for example some of the earlier Twentieth Century Fox titles, such as Independence Day, Master and Commander and Speed which used all manner of BD Java infused trivia games, meta data tagging and GPS tracking. Whilst none of these features are particularly missed, it is somewhat disappointing that more innovation has not taken place.

Another issue with having the bar pushed so high with spectacular video transfers, is when certain titles (especially of the catalogue variety) receive middling restorations, if any restoration at all. Universal Pictures are a frequent culprit, their transfers for recent releases such as Back To The Future and Jurassic Park were simply not up to scratch. Years ago we would have marvelled at their quality. But when films over double their age can look significantly better than these examples, then you know there are some issues. But as film restoration becomes cheaper, I would certainly hope that this trend reverses. Paramount and CBS' restoration of hundreds of hours of Star Trek: The Next Generation is hopefully the turning point for the industry, as long as it sells in sufficient quantities.

Last year's release of The Star Wars Saga on Blu-ray signalled more than any other the coming of age of the format. Despite this, there are many significant Hollywood titles which have yet to see a release. Disney plans to release their stable of animated classics over the next few years, including titles such as The Little Mermaid and Aladdin. James Cameron's Titanic, True Lies and The Abyss are all still outstanding. Some of Steven Spielbergs biggest hits including E.T. The Extra-Terrestrial, Jaws The Indiana Jones Trilogy and Schindlers List are due this year, along with the remainder of unreleased James Bond titles, and that's just to name a few. Blu-ray still has a very exciting future. There will be some disappointments and upsets along the way (I guess, thats why we still need reviewers), but I've no doubt the future is very bright indeed. 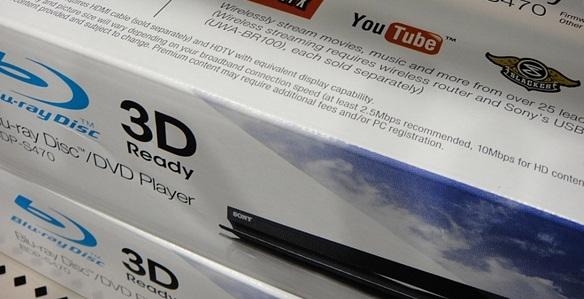 When you can walk into a department store and pick up a reputable brand name Blu-ray for under $100, not only is the future of Blu-ray secure, but the writing is on the wall for the DVD format. In the same way that you cannot purchase VHS titles and it's nigh impossible to find a standalone VHS player, so too will Blu-ray replace DVD. This might take a number of years, but it will happen.

But what about a future beyond Blu-ray? 4K resolution TV's are on the horizon. There will likely be a format to supersede Blu-ray. The HVD format seems to be the most developed as of now, but experience tells us that anything can happen in the weird and wild world of movie formats. Digital downloads and streaming services will continue to chip away at demand for physical media, but the lack of current infrastructure to facilitate the downloading of high resolution media, along with the hesitance of many to embrace formats they cannot hold or touch has surprised many media pundits.

We've come a long way in just five years. Watching a Blu-ray and finally being able to marvel at the love, care and art that has gone into their craft is an extremely gratifying experience for film buffs everywhere. Long live Blu-ray.