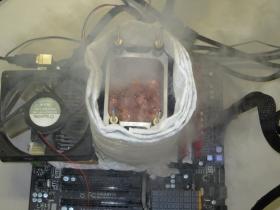 Wow, I can't believe it's been more than a year since my last article for TweakTown. For those of you that don't know, I live in Christchurch, New Zealand. And my poor city has been plagued by a series of earthquakes and aftershocks over the last 16 months. As crazy as it sounds, we are fast approaching 10,000 of them! And while they don't worry me personally, the huge amount of damage they cause and the work they leave in their wake leaves very little time for anything else. Even after thinking the worst of it was over, this article has been held up after yet more earthquakes and the hoards of aftershocks that follow just before Christmas.

But as they say, better late than never, so here we are today!

On the weekend of the 25th and 26th of November 2011 saw the second extreme overclocking workshop in Australia for the year. This time around, GIGABYTE had joined forces with Corsair, AMD and Umart Online to bring us and our crazy cooling to Brisbane, Australia.

The format is easy - give Australian computer enthusiasts an opportunity to try their hand at extreme overclocking with liquid nitrogen. Applications were taken online at top enthusiast websites within Australia, 16 names were picked at random and they were divided in to four groups and mentored by a member of TeamAU. TeamAU is a group of Australian and New Zealand computer enthusiasts that have taken overclocking to a whole different level. It's where temperatures of -180 degrees Celsius, crazy voltage modifications and the need for multiple power supplies are common place.

The members in attendance were Dinos22 (Dino), Youngpro (James), SniperOz (Carl) and myself Deanzo (Dean). Those who were not lucky enough to make it into the top 16 had the opportunity to come along as a spectator.

It was a very hands-on workshop. The participants were the ones that changed BIOS settings, poured liquid nitrogen and where needed controlled the temperature on the CPU and the video card, as well as keeping a constant supply of liquid nitrogen at the tables from the big 180lter dewers. And it was all done in a fun and relaxed atmosphere. 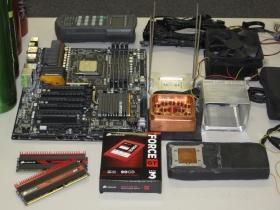 As an added bonus, it gave me the opportunity to try out the Kingpin Cooling "Venom" CPU pot. This container is specifically designed for AMD CPUs that can run at full liquid nitrogen temperatures. 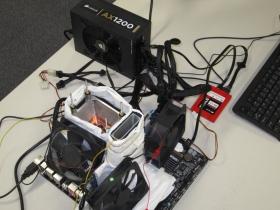 Above I've made a video on setting up the liquid nitrogen container for this rig. 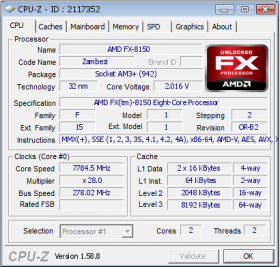 You can see the validation for the CPU here. These are the setting we used to boot into Windows and then utilized software to overclock up to our maximum frequency of 7784.5MHz. 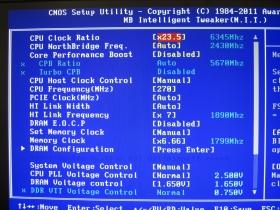 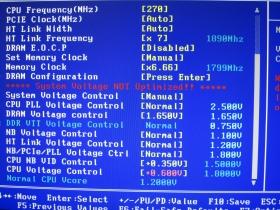 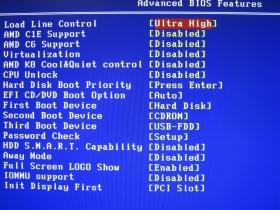 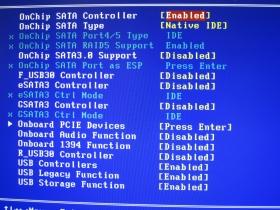 As part of the workshop, we held a mini 3DMark 05 competition. We picked this benchmark as its very CPU dependant, James' team also ended up using a HD 6950 instead of a HD 6970, as he had a wee modding mishap with his card. This sadly was not the only victim of our weekend - pretesting my CPU gave in after recording a maximum speed of 7784MHz.

During the 3DMark 05 competition my second CPU also fell victim to our high clocking ways, which put us right out of contention. Despite the HD 6950 Youngpro's team were using, they took out first place with a respectable score and managed to overclock their CPU to 7.3GHz. 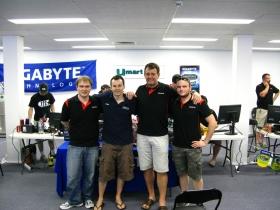 Second place went to Dinos22's team with a posted score with the CPU at 7GHz. 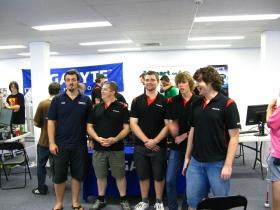 Third place went to SniperOZ's team with a benchable clock speed of 6.8GHz. 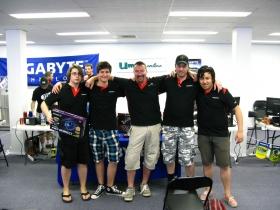 Fourth place, with a dead CPU, my team, that managed a few runs before the CPU past away at 7GHz. 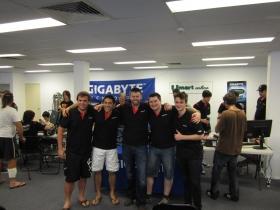 Even though it was all in fun, every competition needs prizes. So, one member of each team was drawn at random in order of the best results. From Youngpro's team, malarkey, a forum member at OCAU won a GIGABYTE 990FXA-UD7 motherboard. 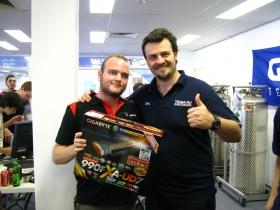 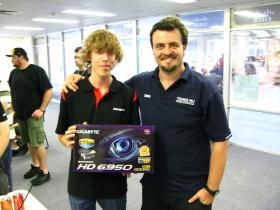 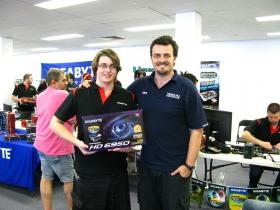 And last but not least, from my very own team, Jeff a customer of Umart Online, won a 12GB set of Corsair Dominator GT memory. 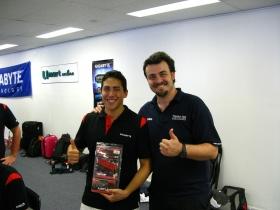 Overall it was a very enjoyable weekend with a great bunch of people. And from what I saw, a fun time was had by all. It was a little sad my team's CPU died a little premature (sorry about that guys), but that is also a part of extreme overclocking which you have to accept.

There are already plans well under way to bring the next GIGABYTE overclocking workshop to Perth in late March 2012. So keep an eye out, and you never know, it could be your city after that! I'd also like to thank our sponsors for this event GIGABYTE, Corsair, AMD and Umart Online for bringing this together.