Cast your collective minds back to mid 2006. I can't tell you much about that year, other than I'd just turned 20 years old. Wikipedia tells me Saddam Hussein was sentenced to death. Some bad stuff happened. Some good stuff happened. But the contextual relevance of 2006 is this was the year when the high definition formats HD-DVD and Blu-ray were released to the US market.

Despite multiple attempts at amalgamation, talks between the principal backers of Sony and Toshiba had broken down spectacularly and both were working feverishly to bring their products to market first - which was thought to be key to their relative success or failure. 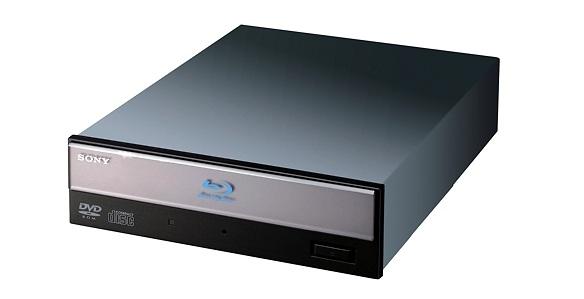 So to Blu-ray was also beaten to the punch with hardware, for some months the only way to play a Blu-ray was through a PC Blu-ray ROM. Toshiba was far more prepared, releasing multiple HD-DVD players to satisfy varying price points. By the end of 2006, Sony had finally caught up with the release of their flagship player, the behemoth BDP-S1 (it weighed some 10 kilograms), but its necessary multiple firmware upgrades following launch, along with unacceptable load times was indicative of the rush to market that would cripple Blu-ray for some time.

Sony's PlayStation 3 fared much better. For some time, this was the white hot hope for Blu-ray's ongoing success, in much the same way that the runaway success of the PlayStation 2 seven years before solidified DVD as the successor to VHS. Whilst the formidable weapon was due to be released worldwide in November 2006, shortages in Blu-ray ROM components forced the delay of the console in Europe and Australasia regions until March 2007. Even so, shortages were commonplace and retailers had to make do with short shipments and even smaller allowances of critical accessories such as the Blu-ray remote control - one of the ways that industry could ascertain how many consumers were purchasing the game system to be used as a Blu-ray player.

Despite some notable public relations faux pas', a wide and damaging internet campaign of hate directed at Sony, an extremely high launch price of $599 USD ($999 AUD) and a newly aggressive Microsoft with the second iteration of the Xbox console, the PlayStation 3 sold well in the lead up to Christmas, which gave Blu-ray backers considerable hope for the future.

By mid 2008 the format wars had reached fever pitch. Microsoft, Intel and HP had thrown their vocal support behind HD-DVD, as did Paramount Pictures who were whisked away from format neutrality by a $150 million dollar deal with Toshiba. Coupled with exclusive studio Universal and favourable behaviour by Warner Brothers, in opposition to Twentieth Century Fox, Sony Pictures and Disney who all exclusively backed Blu-ray. Hundreds of millions of dollars were ploughed into partner support and advertising. Online forums bayed for the blood of the opposing format. But by the end of the year, the cracks were beginning to show. For big box retailers where floor space equals money, it was proving increasingly difficult to support both formats and it came to pass that many including larger players Best Buy and Target dropped support for HD-DVD, as did rental outlets Netflix and Blockbuster. 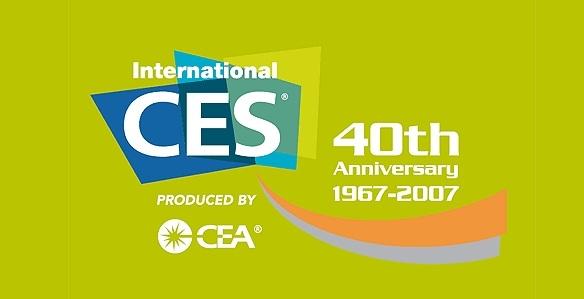 However, Toshiba was still in the game. Months of preparation was culminating for the annual Consumer Electronics Show in Las Vegas, where Toshiba planned to strike back with a renewed surge against Blu-ray. But like a Judas kiss, the death knell for HD-DVD was delivered by one its staunchest supporters - Warner Brothers. Withdrawing support for the format was the killer blow that HD-DVD could not hope to recover from. Toshiba immediately withdrew from the 2008 CES show with a mere few days notice to decide its next move. A month later it revealed it - effective immediately Toshiba ceased all manufacturing and abandoned the format.

With the battle over, the Blu-ray camp fired on all cylinders. But another battle loomed on the horizon - the rise of downloadable content.

In the second part of the series, I'll discuss the continued impact of the formats rush to market and the struggles (and wins) of the Blu-ray format until today.