Since the last time we last took a look at the 'Guide to Buying Blu-rays from Overseas' in May, the Australian dollar has taken a hammering; caused by concerns from the European market and the mining resource tax. Despite this, some competitive overseas pricing coupled with Amazon's newly lowered international shipping fees and some must-have overseas titles still make importation a viable option.

So let's jump into the latest instalment of this epic series for 2010, covering some of the later titles released only to import, but safe from the horrors of region coding. This month is almost entirely Steven Spielberg month, with not one, not two, but three titles released. 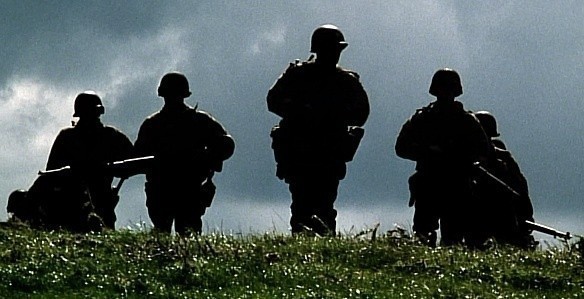 A slightly delayed release, the first printing found its way to retail but was recalled soon after, due to an audio sync issue. Amazon is now shipping the re-issue thankfully free of said issue. The second version can be identified by a bright yellow UPC label on the back cover.

One of the most realistic and gruesomely detailed depictions of World War II, Saving Private Ryan comes to Blu-ray with all guns blazing (no pun intended). Featuring a newly struck transfer, which thankfully retains all the grain and shadowy cinematography of DP Janusz Kaminski, the image is light years away from the DVD version. Despite the lack of any newly produced supplements, the disc does feature all the original DVD extras. Fans of the movie whom bought the DVD would do well to upgrade.


War of the Worlds

Spielbergs 2005 contemporary re-telling of H.G. Well's literary classic divided the critics upon release (I must admit, I was personally baffled by elements of the film, including the seemingly rushed ending), but it's definitely time to revisit the title with the benefit of lapsed time and divorced from the media and advertising hype which originally trumpeted its arrival.

Whilst I am unsure whether War of the Worlds has benefited from a new transfer (its recent vintage makes me suspect not), the image we have is spectacularly detailed, free of the low resolution haze which permeated the DVD release. The sound too, upgraded from lossy Dolby Digital to uncompressed DTS HD Master Audio is a revelation, with some of the deepest bass effects that I can recall hearing (and feeling in a movie).

Whilst again there are no new extra features (a picture in picture making of track would have been well received), Paramount has included all the DVD supplements.

Minority Report is a highly intelligent science fiction thriller with a bleak, but technologically advanced vision of the future. Undoubtedly the highlight for many was the gesture controlled computer interface, which thanks to the film, will probably make its way to the market way before the timeline suggested in the film.

Much ado has been made of the newly struck transfer, supervised by Spielberg himself. The original transfer, made at the height of bleach bypass processing and heavy duty film grading, fares far better with a high definition transfer. The DVD transfer, by comparison is a mess. Fox have produced some excellent new supplements in addition to including an archive of the original DVD extras. Fans should not hesitate. 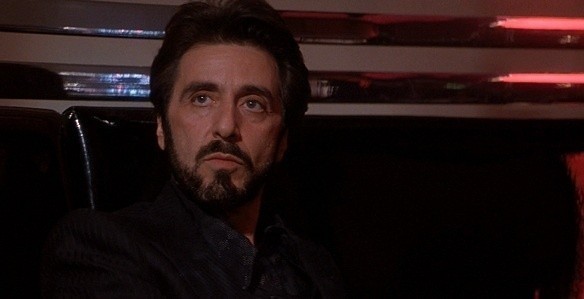 Director Brian De Palmas 1993 re-teaming with Al Pacino (the classic Scarface was the result of their last endeavour), produced Carlito's Way, a dark crime thriller which took a lens to the difficulty of re-habilitating an ex-con after being released from prison. Whilst it was shunned on initial release, Carlito's Way, like Scarface before it, found an eager cult following. The same will never be true of De Palma's ridiculous Mission to Mars.

Utilising the same assets as the previous HD-DVD release, Carlito's Way has had a bit of work done in the remastering department, but fails to really wow. Despite this, it's the best we are likely to see the film pretty much ever, so fans of the film should probably jump in now.


That's it for now, folks. We'll endeavor to be back in the third quarter with the latest in import goodies. Hopefully the dollar stays firm and has no further falls. Damn Greece!