I knew that the Catalyst drivers would come out on what was going to be my last day of work. It seems that ATI must've got the internal memo and decided to release them right on cue just to be a pain.

To be honest, though, this is exactly when I thought they would come out; the weekend before Christmas. So, have we got an early Christmas present from the Catalyst driver team, or have they left us a lump of coal?

There's only one way to really find out and that is to benchmark them on our HD 5000 series line-up of cards. Before we do that, though, let's have a quick look at the performance improvements that ATI are promising us.

S.T.A.L.K.E.R. - Call of Pripyat - Performance improves as much as 6% on single card configurations


We've been promised two performance improvements; one is with 3DMark Vantage which is our first test of the rank. The other is the new S.T.A.L.K.E.R. game which we don't test, but hopefully the improvements in that game also translates to some others. 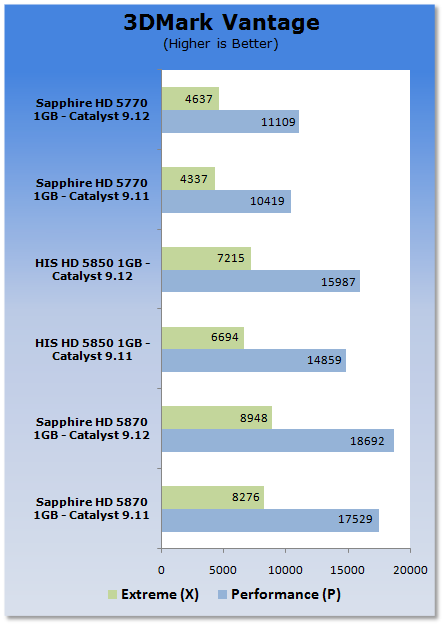 HD 5770 - At both presets we can see a nice little boost in performance.

HD 5850 - At both presets we can see a nice little boost in performance.

HD 5870 - At both presets we can see a nice little boost in performance. 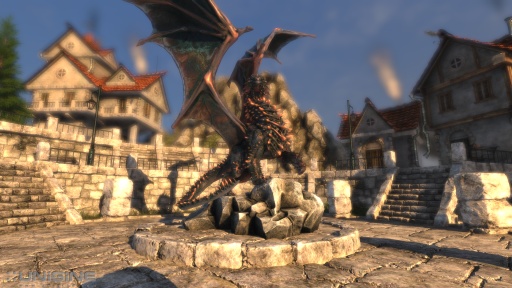 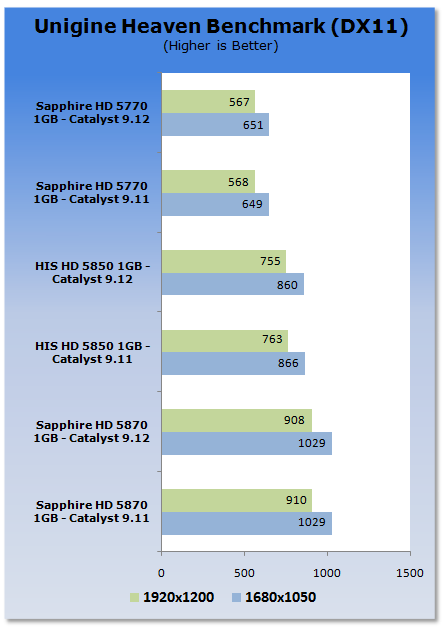 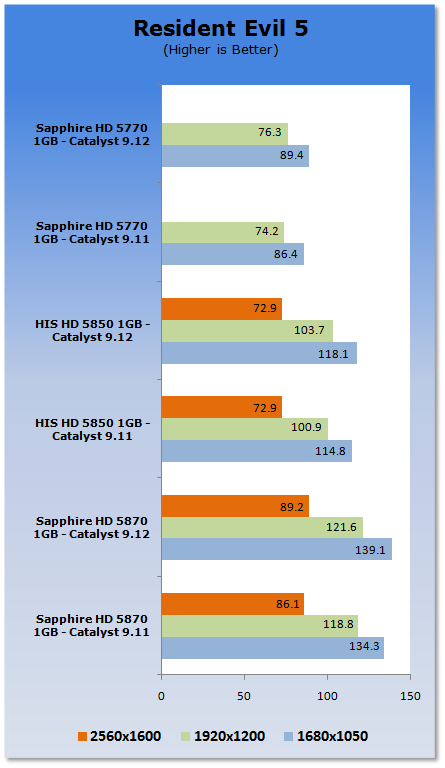 HD 5850 - At the lower resolutions we see a small bump in performance while at the highest we see no change.

HD 5870 - Across the board we see a nice boost in performance at all resolutions. 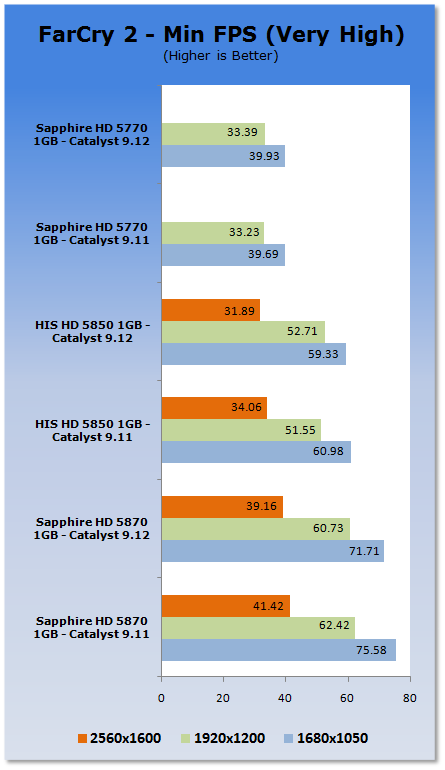 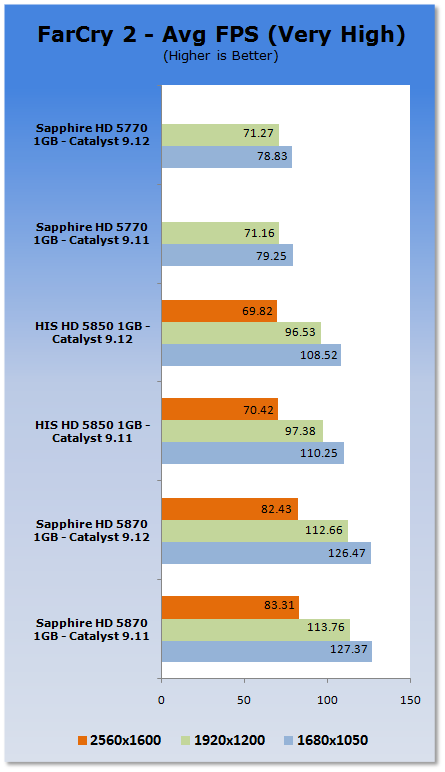 HD 5850 - There's a little bit of movement both ways, but nothing major.

HD 5870 - There seems to be a small drop here. It's not something we would be concerned about, though.

PhysX set to Low w/out PhysX based card 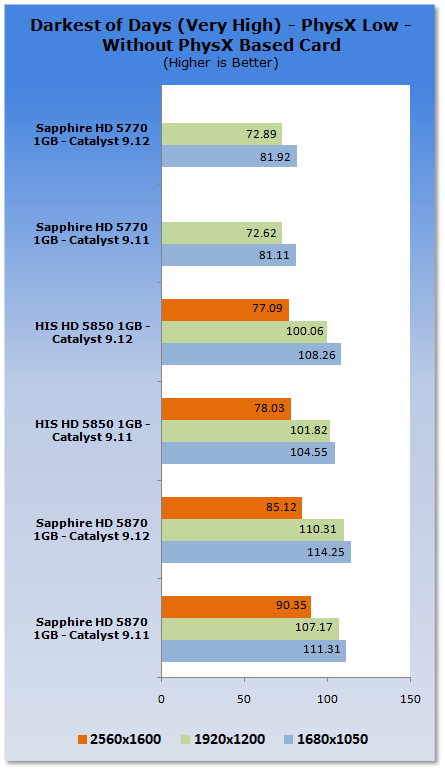 HD 5870 - At the lower resolutions there seems to be a little bump, while at the highest we're seeing a small dip; nothing to be worried about, though. 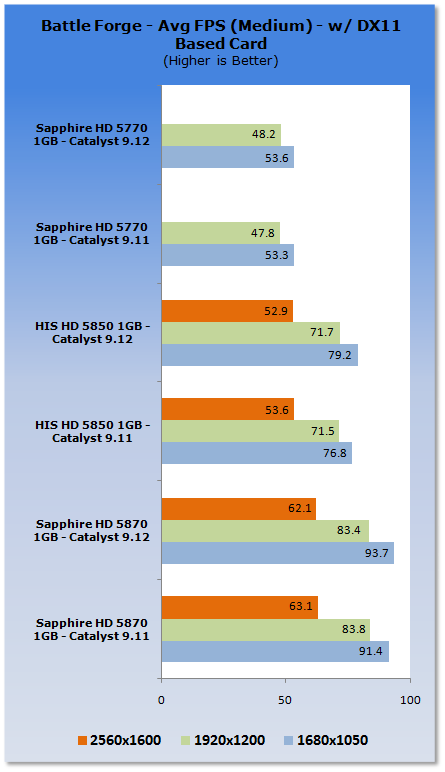 HD 5850 - We can see a small increase at the lower resolution, but nothing to get excited about.

HD 5870 - We can see a small increase at the lower resolution, but nothing to get excited about. 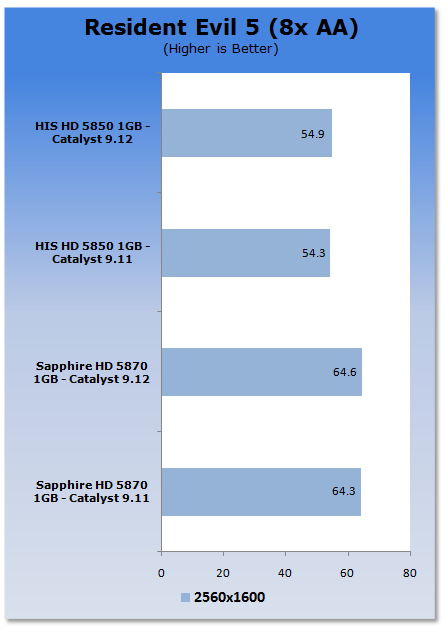 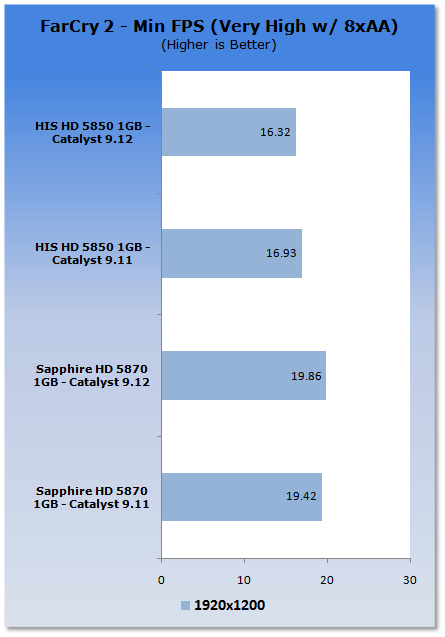 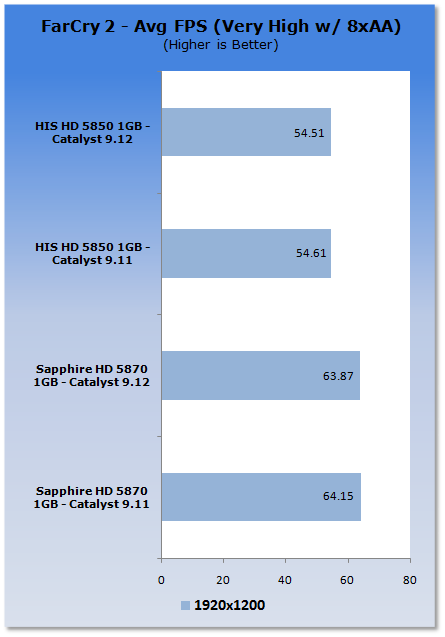 HD 5870 - We don't see the same small drop as we saw in the non AA tests. Here there's no real change in performance.

The latest driver version from ATI is a pretty good one. We've got a cross between some nice little performance gains and similar results. As long as we're not moving backwards, it's always a good thing.

If you throw in the fact that you get the normal array of bug fixes, you've got a worthwhile upgrade from the previous driver or any driver before that. Aside from these improvements and fixes, we can also see looking through the release notes that ATI have implemented some new features.

We've got DirectCompute 10.1 support on the HD 4800 and HD 4700 series while also being supported in CrossFireX form. Also included is OpenGL 3.2 extension support on most models ranging from the HD 2000 series to the latest HD 5800 ones.

If you want to learn more about some of this technology, I recommend that you head on over to a recent article Sean did here.

Some good gains, bug fixes and some new features mean this is a driver you should be installing, especially if you're the owner of a HD 5000 series card.

Until next month, may all your frame rates be high and your games good fun! Oh, and have a Great Christmas / Holidays and Happy New Year.