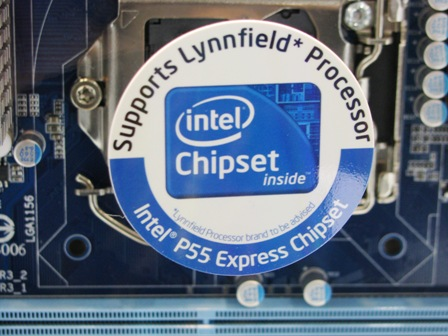 The Nehalem architecture is an impressive setup and with Core i7 1366 CPUs was able to show off some pretty impressive performance. The problem is that the 1366 CPUs are just plain expensive. When you combine them with the cost of an X58 chipset based motherboard and a good triple-channel DDR3 kit, you are talking about serious money.

The extra cost hurt Intel with the mainstream community especially given the economic problems that happened in conjunction with the Core i7 original launch. AMD for their part saw an opportunity and acted. They priced their Phenom II X4 and chipsets to undercut Intel. They knew they could not compete with the Core i7 in a clock for clock war, so they hit the market where it counted; in the wallet.

However, Intel was not lying down they already had Lynnfield on the block and were working on providing a CPU to the mainstream that could offer the same advantages that the 1366 Core i7 could, but at a lower price. This CPU launched recently and it seems to be everything that Intel needed. It competes and even outperforms more expensive and higher clocked AMD CPUs while maintaining a lower price and power consumption.

The chipset behind this is also impressive and completes the mainstream offering from Intel. This is the P55 Express chipset. Let's take a look at what this has to offer in terms of features and some basic performance.

Not too long ago the move from the traditional three chip setup for computers was starting. The idea was (and is) to reduce the number of parts needed to have a fully functional system. Strangely enough the original push for this was pioneered by AMD. However, for some reason AMD never really pushed forward on this. They talked up the virtues of having the functions of the GPU moved to the CPU and even moved the memory controller onto the CPU way ahead of Intel but sort of stopped there. Well with Lynnfield and the P55 we start to see some of this happening. Nehalem brought the memory controller to the CPU and Lynnfield has brought a PCI-e controller there as well. 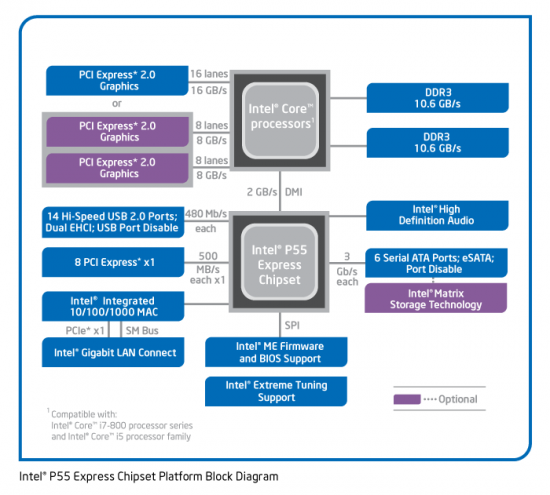 As you can see in the CPU diagram above there is a fully functional x16 PCI-e controller. This is capable of running up to two GPUs at x8 each and talks to the board through the use of the new Flexible Display Interface (FDI) and this is the precursor to having a GPU directly on the CPU.

Also with the P55 you see the I/O controller integrated with the Clock Buffer, and Display "head end". This significantly reduces the amount of real estate needed on the board.

This should also reduce overall power consumption and heat produced by the components on the motherboard.

But just because the graphics PCI-e have been pulled off of the board does not mean that the P55 is crippled. There are still eight PCI-e 2.0 x1 lanes for use, six available ports for SATA 3GB/s, 14 USB 2.0 ports (complete with USB 2.0 hub), and Intel High-Def audio.

Although this is not a full scale review of the chipset (more of a "what's new"), I did take the time to cover some of the performance you can expect from the new Intel chipset. So I took a look at the items that would be changed from the X58. This is primarily HDD performance so I compared the HDD performance of the P55 to the X58. 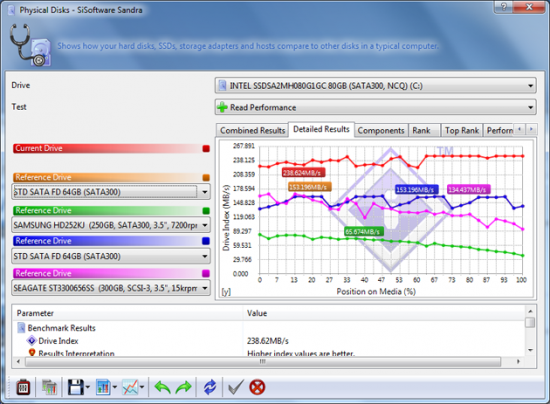 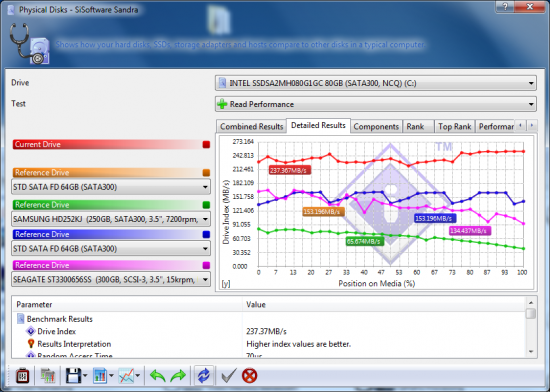 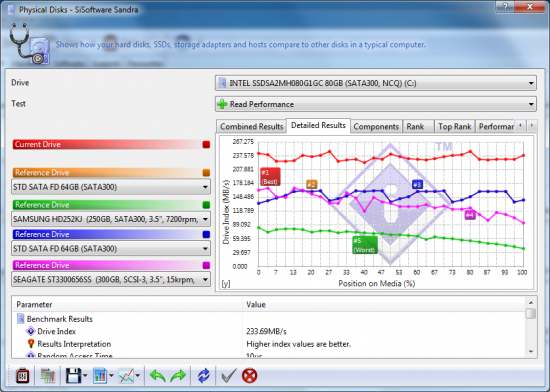 The amount of CPU time used to process the data also increases, but realistically you would not notice this performance difference except in high throughput applications (like rendering or heavy calculation applications).

However we can talk about the value the P55 brings to the table. By removing the GPU PCI-e control from the chipset it creates a simpler and more efficient platform. It allows for a less complex tracing layout on motherboards (perhaps removing a layer from the board). It reduces the need to complex cooling and a host of other features.

These directly affect the cost of manufacture of the motherboard and as such can reduce the cost of the whole platform. So while we cannot talk about the actual cost of the chipset we can see that it does have and bring value to the market.

There has been a lot of press on the P55 and Lynnfield as a whole; for the most part it has been good. However, there will always be bad with the good.

Recently I read that there are people that are concerned by bandwidth limitations built into the DMI on the P55. The major concern is that it is not "future proof". Well okay, nothing is you can use this argument against anything in the technology world. Simple put in all of the tinkering and testing I have run, I have not seen any mainstream application that can impact the bandwidth available with the P55 and Lynnfield. Notice that I said mainstream; that is because this is what P55 and Lynnfield are for.

Yes, I can bury the board and CPUs under the load of a 60 frame LightWave 3D 4k render. But if you are looking to run LightWave renders you are more than likely not looking at P55 and Lynnfield to do this type of work. P55 is aimed squarely at the hearts, minds and wallets of the mainstream user.

Intel has included a high-end to this segment that overlaps existing CPUs (most of which are going to be EOL'd soon) but this is to give the mainstream market a viable upper level without forcing them into the much higher priced Core i7 9xx series and X58 boards.

In short P55 coupled with Lynnfield represents an important step in Nehalem's growth. It offers the performance benefits of Nehalem at an easy to reach price-point. The FDI and DMI setups allows for great flexibility with what this platform is capable of and what we can expect from Intel and the new Core line-up in the future. I have to say I am impressed with this new design, not only for the performance that it is capable of at the price/power it requires, but also for the possibilities it offers for future development.

For the first time in a long time, I am excited about future CPUs and chipsets.